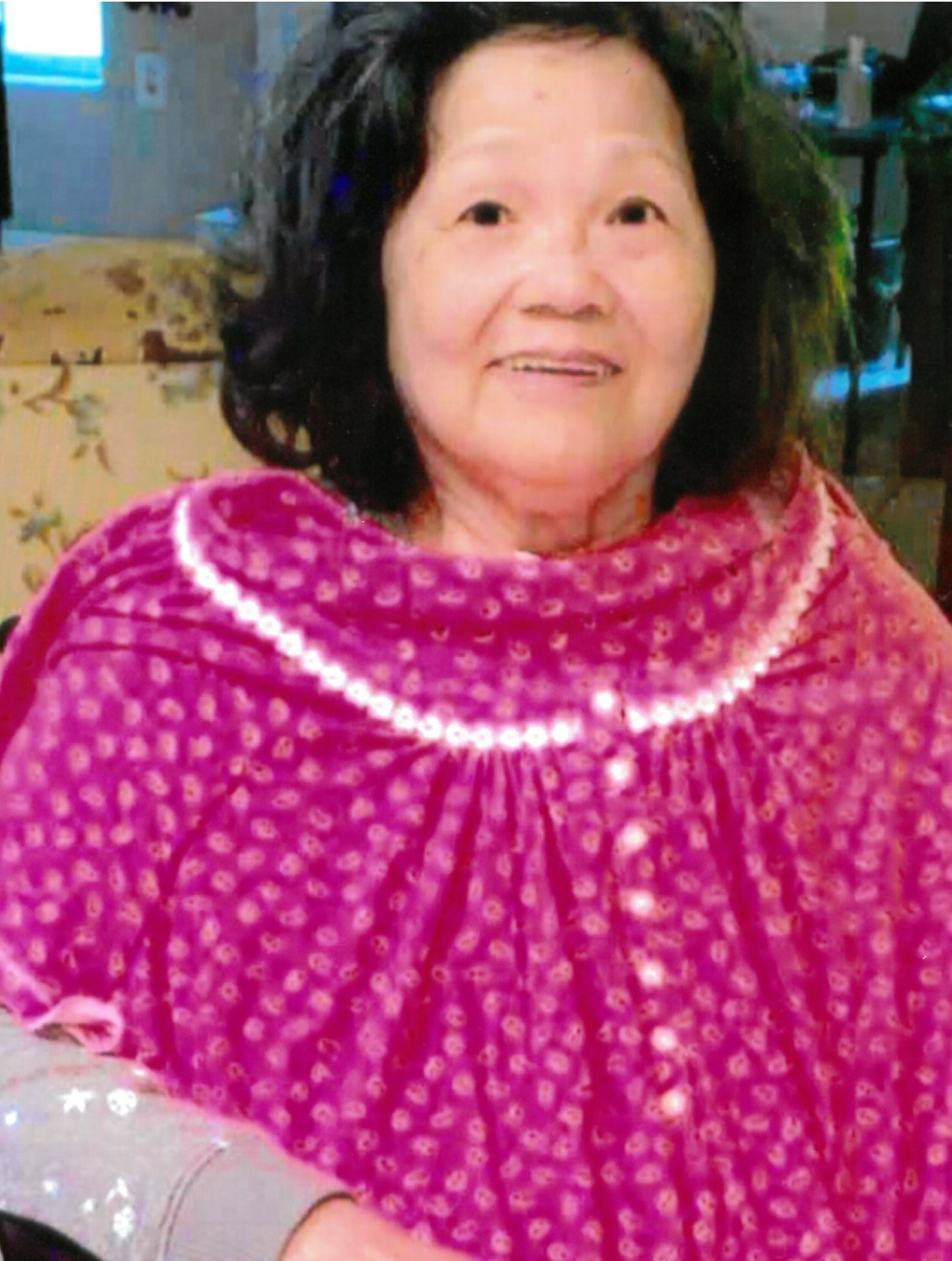 Yueh Hsiang Staples, 70, of Melbourne, FL. passed away peacefully with her loving family by her side, following a long illness.

She is survived by her husband of 40 years, William B. Staples, her daughter, Sabrina Wu Staples, her son, Timothy Wu Staples and granddaughter Alexis Staples.

William and Yueh Hsiang met at the Air Force Academy in Colorado Springs, where they married. In September of 1993, William retired and they moved to Florida. Yueh Hsiang worked as a head cashier at Patrick Air Force Base for 23 years before retiring to be with her family.

Among her favorite things was traveling around the world to many countries and enjoying time outside.