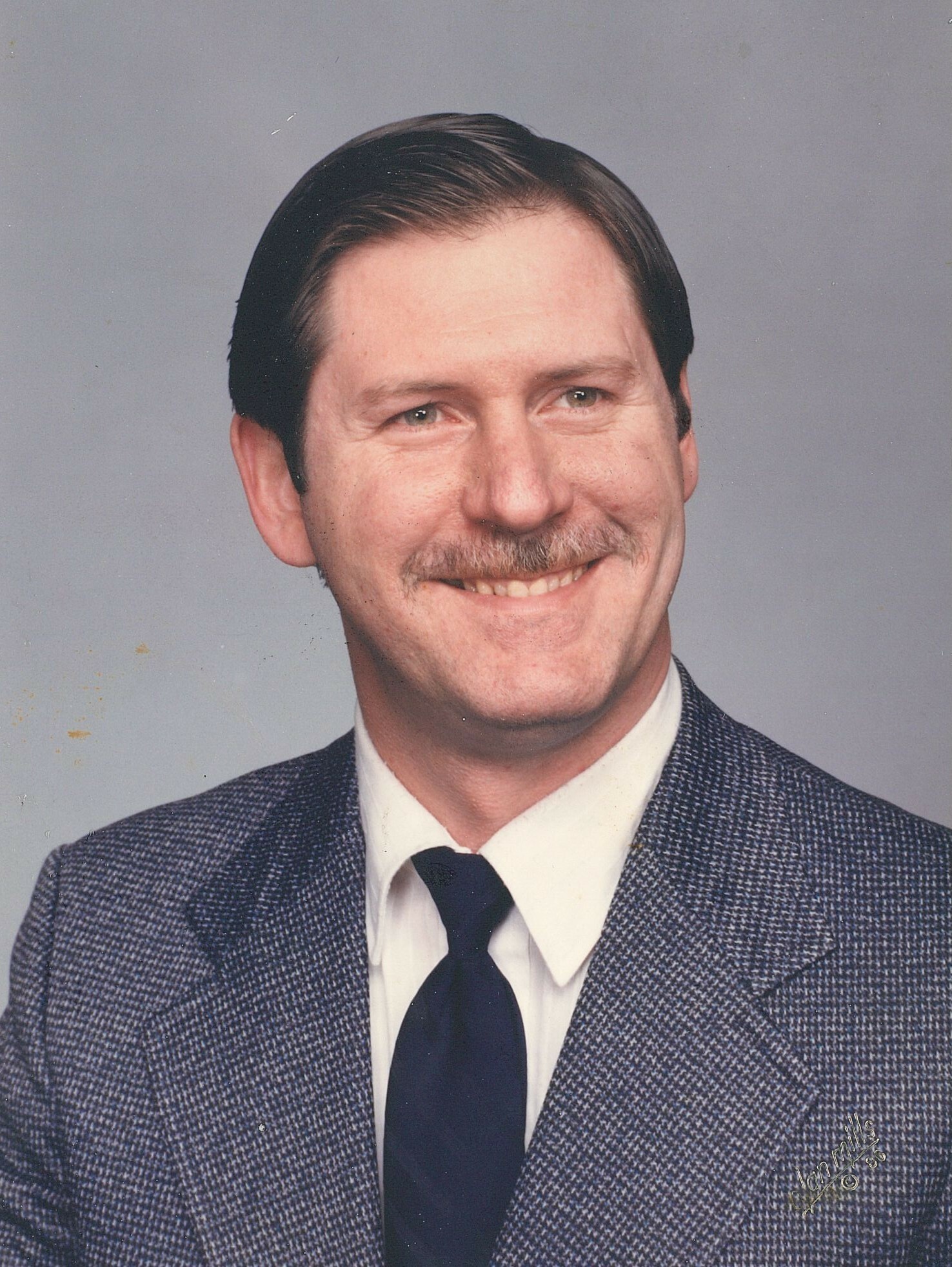 Ronald Giles Pittenger was born on 13 January, 1947 in Bowling Green, KY to Barbara Juanita (Giles) Shelby (mother) and Evan Moulton Shelby (father); At birth, he was named Albert Moulton Shelby. Approximately two years later, after his mother divorced Evan Shelby and remarried Ronald C. Pittenger, Albert (Ron) was legally adopted by his stepfather by permission of the Court and his name was changed to Ronald Giles Pittenger at his request. Ron enlisted in the United States Marine Corps in 1964 and was discharged Honorably in December, 1968. During his time in the Marine Corps, attending Marine Corps Electronic school in 1965 and became a ground radio repairman. During his enlistment Ron volunteered to go to Vietnam and was with the advisory team to the Korean Marines.

Ron was married three times. His first marriage was to Judith Ann Turner in 1966. They had one child, Michelle Pittenger, born in San Diego, CA in 1967.  His second marriage was to Nancy Virginia Demers in 1970. His third marriage was to Jeanie Theoharis in 1995. Ron and Jeanie divorced in 2016.

In his youth, Ron was a folk singer who performed in venues across the country. Ron was a published fiction author whose writing took up much of his time and energy.  He also was an avid poker player, who in recent years racked up an online daily game streak of over 1835 days at replaypoker.com.  Ron’s final passion was reading, amassing a collection of over 7,000 books.  These passions were prominent in the space devoted to them in the car moving from Massachusetts to Florida.  The vast majority of the items moved or shipped were books, and boxes of his manuscripts in the process of writing or being published but also there were military honors, both his and his fathers, family heirlooms and tobacco.