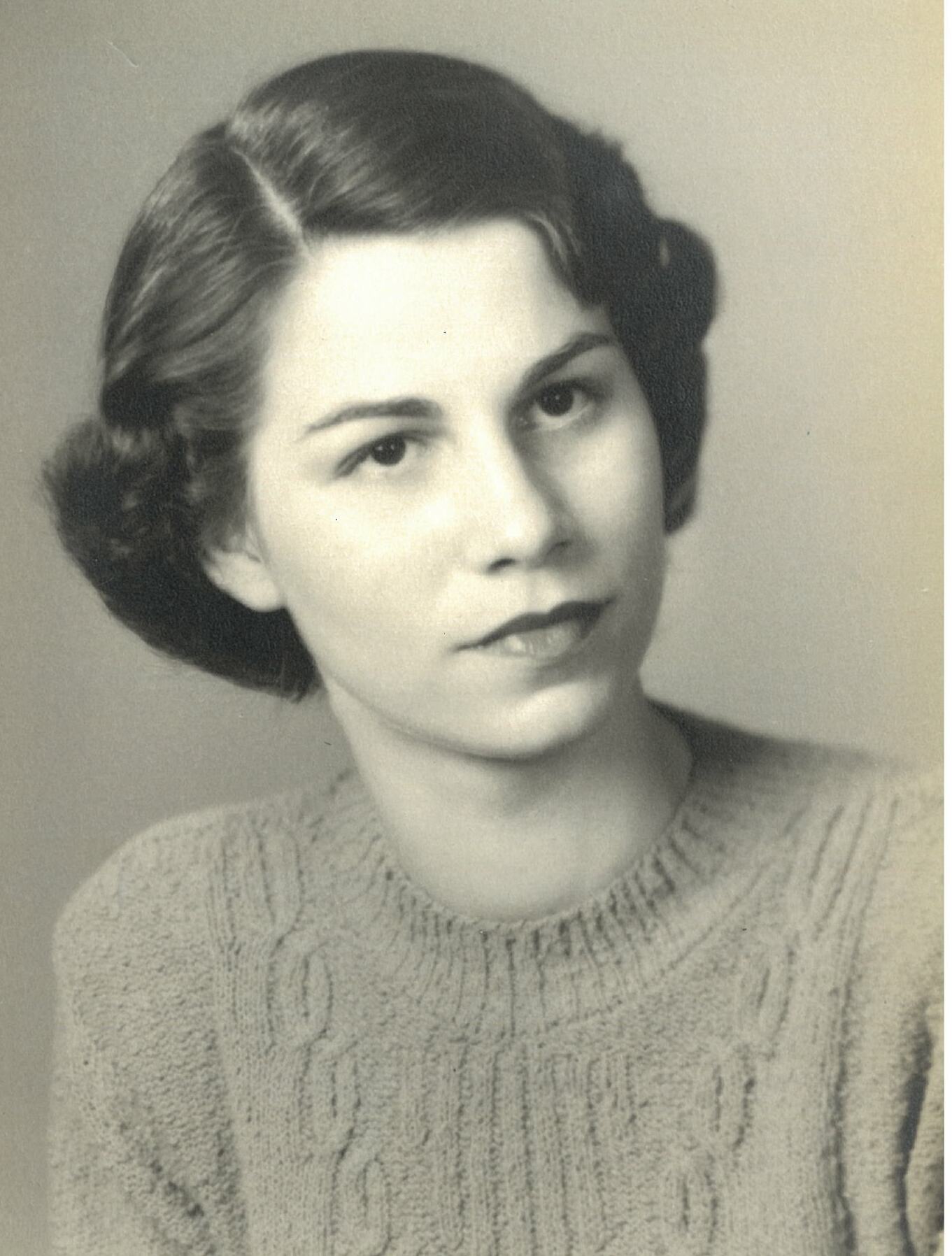 Cathy was born on February 9, 1932 in New Orleans, LA to Thomas and Elizabeth Killeen. In [1950]1954, she married Albert Mancini and they had five children prior to Albert’s death. In 1966, she married Charles (Chuck) Robert Haun who had 3 children from a previous marriage and then proceeded to have two more daughters to make an even 10 “Brady Bunch” with 5 boys and 5 girls. Cathy had always said she wanted to have a baseball team of children. Chuck preceded her in death on June 20, 2010.

As a family, they enjoyed traveling the country by car, with almost annual visits to New Orleans for Mardi Gras. Along with being a wonderful homemaker, Cathy was a devoted wife, mother, and grandmother, cherishing the time spent with her family. She was an excellent cook, always having a special baked sweet treat in the home. Our family always had well rounded meals at sit-down dinners with lively discussions. And, after dinner, there was often a few hands of cards played. She was also a lifetime member of the American Legion auxiliary, where she supported the effort toward benefitting veterans.

She was preceded in death by her parents, Thomas and Elizabeth, her husband of 44 years, Charles Robert, one grandson, Edward Charles Haun, five brothers, Tom, Henry, Francis, Joe and Jimmy, and five sisters, Mary, Elizabeth, Rosa, Theresa and Clarita.

Future funeral services for Catherine Haun will be scheduled in coordination with Arlington National Cemetery, Arlington, VA. With  her husband, Charles Robert. We give a forever salute to our Mom and Dad. Memorial donations in her name can be made to the VITAS Healthcare, 4450 W Eau Gallie Blvd. Suite 250, Melbourne FL 32934 or The American Legion, 105 Ocean Blvd., Satellite Beach, FL 32937.