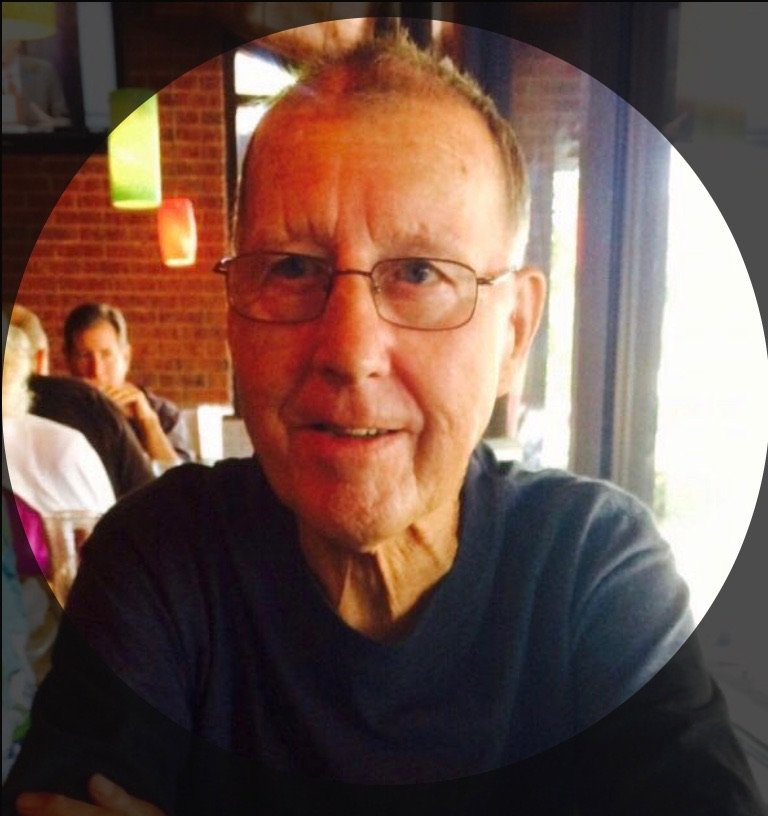 Jack graduated from the 62nd Academy Class of the Ohio State Highway Patrol on July 19, 1963. After serving 25 years, he retired as a Lieutenant on September 20, 1987.  He was also a 32nd degree Mason in Coshocton.  He was also a Veteran of the US Navy.

After retiring, Jack moved to Satellite Beach, Florida.  Jack was an active agent in the real estate market up until the time of his death.  He was known for his love of all animals, especially his passion for turtles. He was very active in raising turtles and tortoises, which included a turtle sanctuary and pond.  His most prized tortoise was his Miss Gigi.

In lieu of flowers, donations may be made to the Brevard Zoo in the name of Jack Freese.  Online condolences may be left at Beach Funeral Home (www.beachfuneralhome.com).  Services will be announced at a later date when restrictions are lifted.

To send flowers to the family or plant a tree in memory of Jack Freese, please visit Tribute Store

Share Your Memory of
Jack
Upload Your Memory View All Memories
Be the first to upload a memory!
Share A Memory
Send Flowers