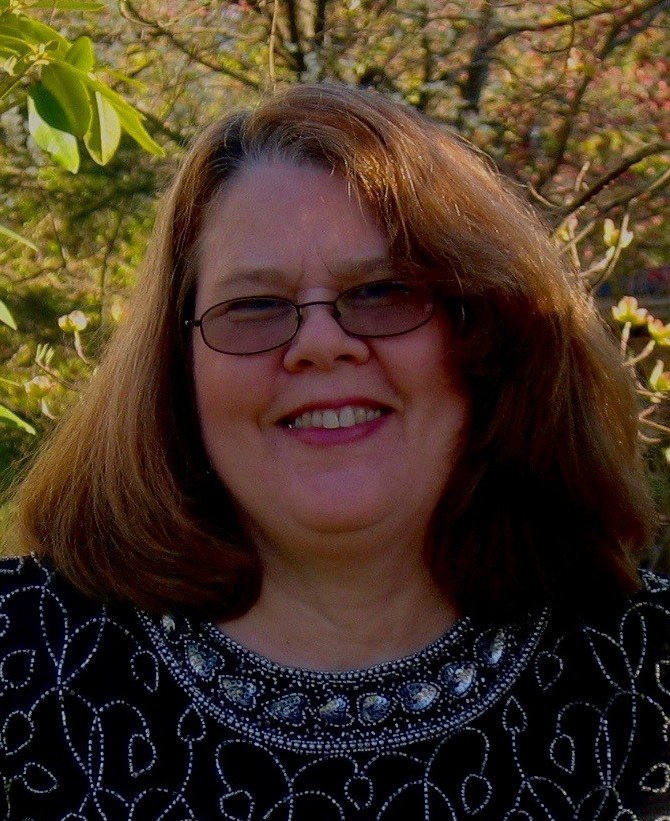 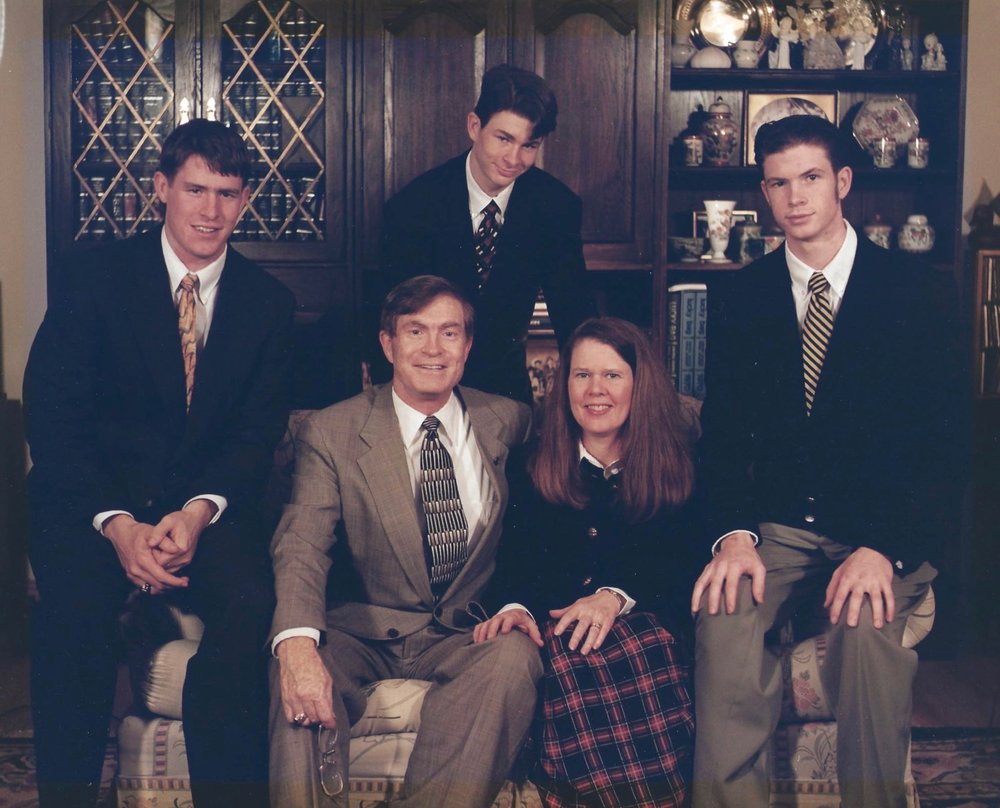 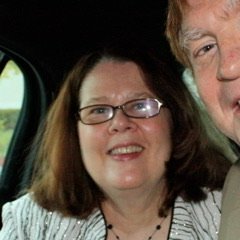 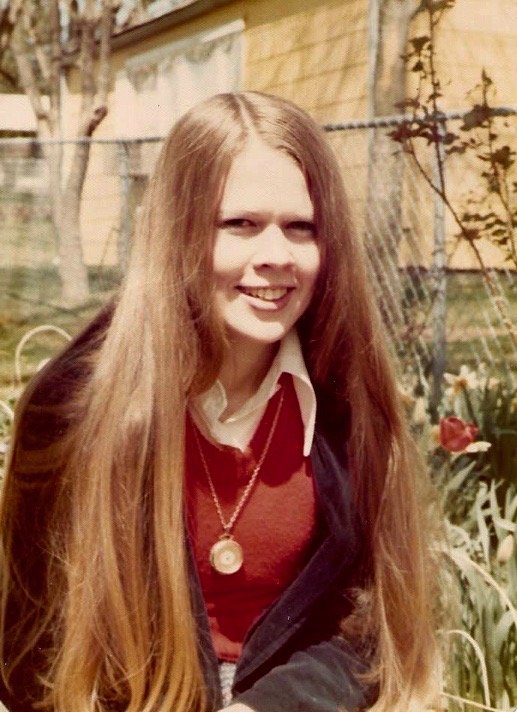 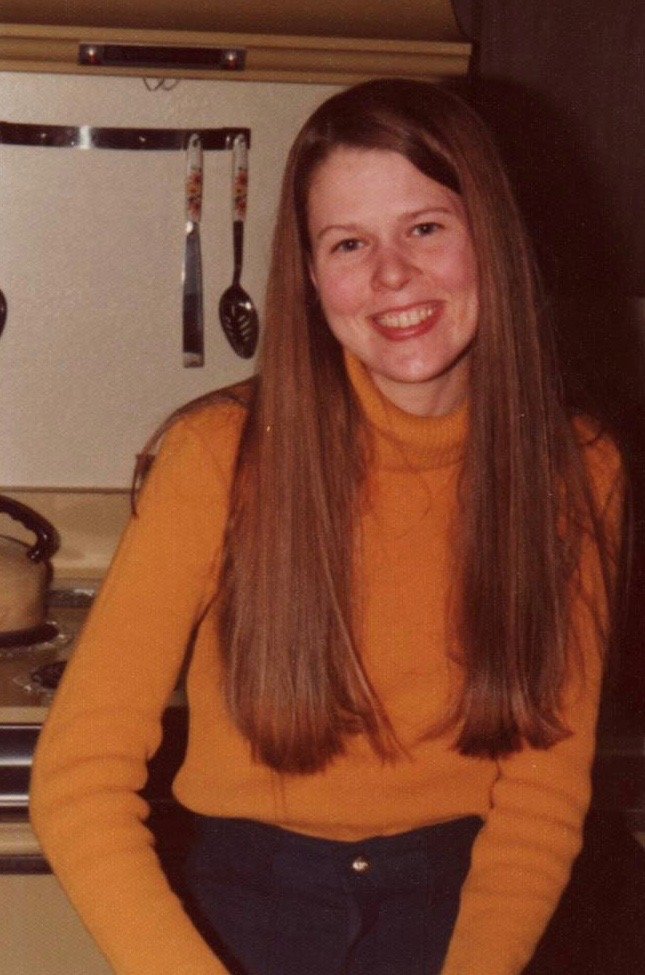 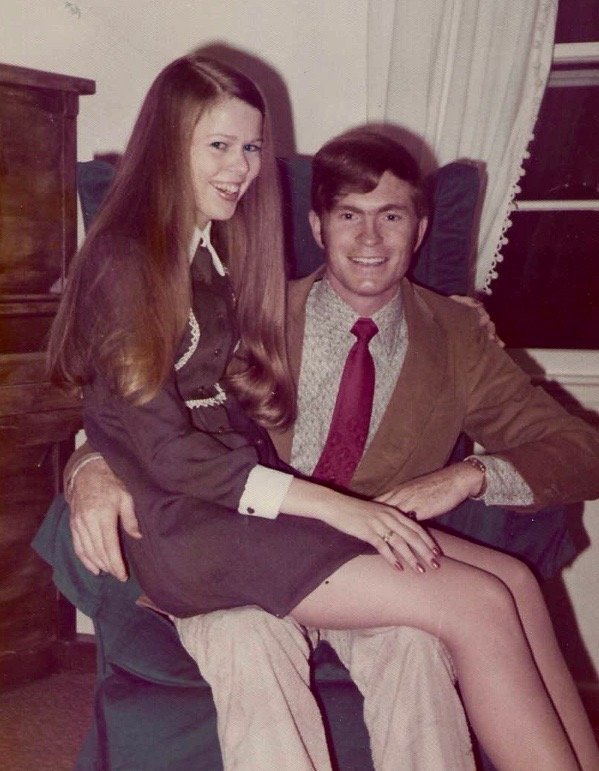 Public visitation hours will be on Saturday, May 23, 2020 from 1-3pm at Beach Funeral Homes – East, Indian Harbour Beach. Due to current limitations, as result of the pandemic, visitation will be staggered with a limit of 50 at a time, contact funeral home for details.

Mary Kathleen Kyne Helmer, beloved spouse and mother went to be with our Lord and Savior on the 12th of May 2020.  She fought gallantly coping with ALS disease, but passed while sleeping peaceful Tuesday morning in her Melbourne Beach Florida home.

She married the love of her life and husband of 46 years, Captain Dale P Helmer USN.  Married at the Naval Academy, they were stationed on numerous Naval Bases, as her husband served in the U.S. Nuclear Submarine Force.  After he retired from the U.S. Navy, Mary and Dale settled in Silver Spring, Maryland, where, in addition, to being the mother of three sons, she pursued a very successful career at Central Intelligence Agency.

Mary fulfilled vital intelligence and nation security requirements for our country; her success by its very nature remains unheralded.  Her work was extraordinarily challenging, unconventional and often at personal risk and individual sacrifice.  She found pride in the significance of those critical tasks and knowing she served her country with distinction.

She retired with her husband to Melbourne Beach Florida in 2012.

Mrs. Helmer was the daughter of Patrick Kyne and Kathleen Donnelly Kyne of Cabin John Maryland.  She is survived by her husband Dale, her sons: John Paul Helmer, his wife Halee, their grandchildren Hannah and Sean of Frederick MD, son Daniel Patrick Helmer and Erin Considine of Margaretville, NY, son David Andrew Helmer and wife Nicole Bruffy Helmer and the daughter Adelaide of Buckhead, GA.

She was a dedicated member of Immaculate Conception Parrish of Melbourne Beach Fl. and an active member of the Aquarina Beach Community, where she enjoyed many friendships.

The family request that, in lieu, of flowers a donation be made to University of Miami ALS Research Center.   Miami-als.org/support-us/

Share Your Memory of
Mary
Upload Your Memory View All Memories
Be the first to upload a memory!