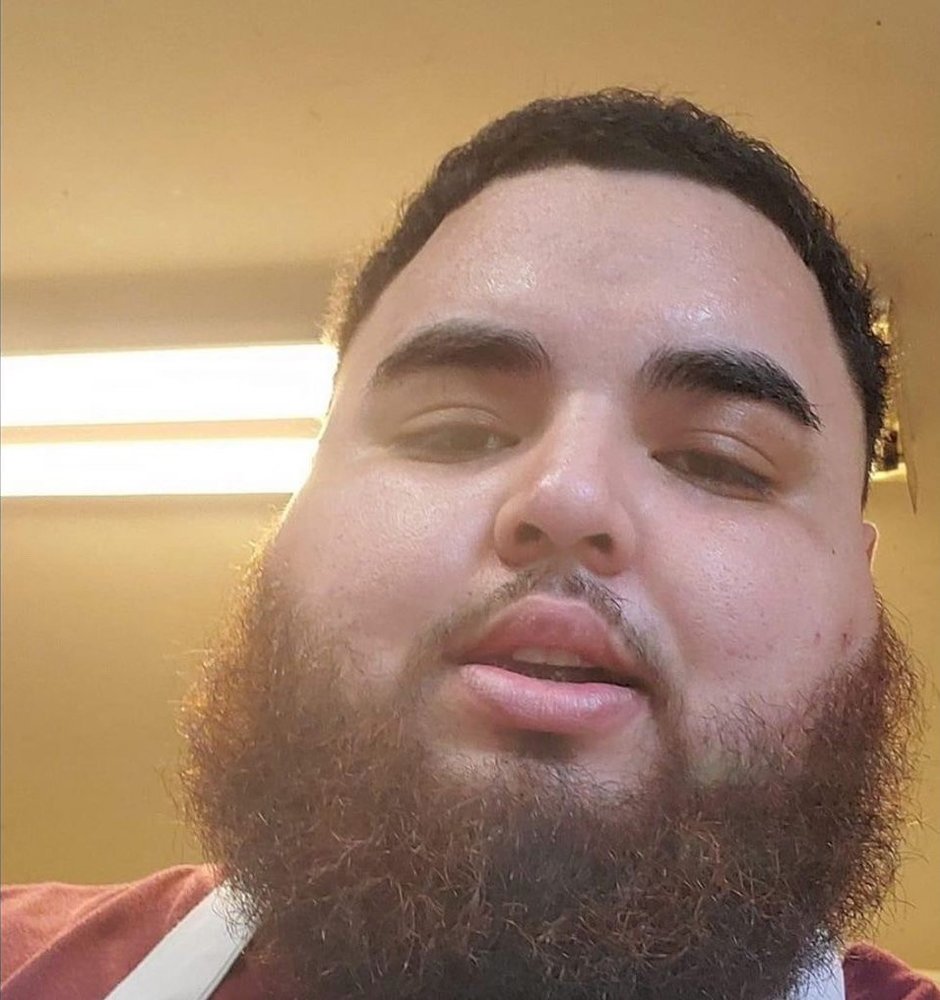 Jonathan passed away in Florida but he was a Texas man. He loved Houston Texas and had every intention of returning to Texas. He was born in El Paso Texas and will be buried there, where his grandparents (Juan Ortega, Julieta Ortega and Tomas Ramirez) were laid to rest. He loved his grandparents and they loved him. He was preceded in death by his uncles Joe Ortega and Tomas Ramirez Jr. He is survived by his parents Javier and Susana Ortega, brother Joel A. Ortega and countless of uncles, aunts, cousins and friends. Jonathan struggled with some things in life and that resulted in heartache for himself and his family, but the joy and love he brought to his dad, mom and brother far out weighed it. He was a special human being as he knew how to reach out and relate to people different from himself. He empathized with those who face similar struggles and who viewed themselves as not being important to this world. If only Jon could have embraced how God saw him, life may have been different for him. Such a resilient person, he had a knack for picking himself up after having a set back in life, after a period of a little self pity of course, and continued moving forward in life with a positive attitude. Family and friends were important to him and he would do anything within his ability and means to support them, being there for a friend in need was his method of operation and motto. Loyal and a heart of gold is the best way to describe him. A warrior, wrestling with his struggles and challenges as things started early for him as he was born prematurely; a baby small enough to fit in a shoe box. In his life he enjoyed skateboarding, folk style wrestling, cars and later cooking. His desire was to open an eatery. Once you knew him, a person would quickly realize he had a way of making you smile and bringing joy to your life with his lite heartedness, jokes, and just his way of being. Because of this trait, he was special and will be deeply missed by those who knew him. A blessing to his parents who were able to share time with him and eat his cooking for the last 9 months in Florida. We will always love you and look forward to the time when we meet again in the after life, you simply started your heaven bound journey earlier than expected.

To send flowers to the family or plant a tree in memory of Jonathan Ortega, please visit Tribute Store
Thursday
2
July

Share Your Memory of
Jonathan
Upload Your Memory View All Memories
Be the first to upload a memory!
Share A Memory
Send Flowers