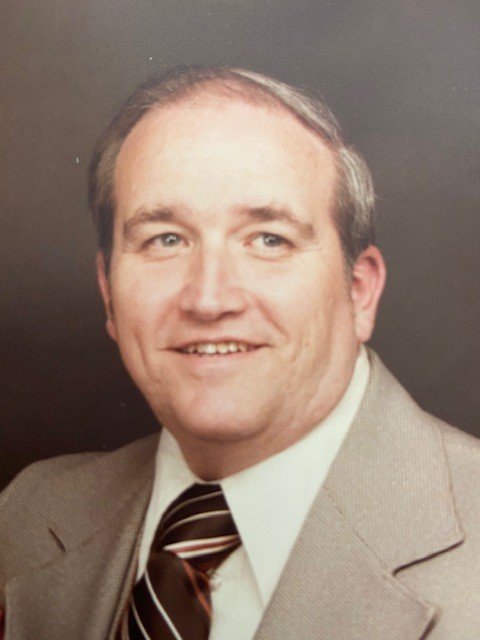 James (Jim) Earl Earnest, 81, of Satellite Beach, FL, passed away July 23, 2020, at Viera Health and Rehabilitation Center in Melbourne, FL. Jim was born October 16, 1938 to Corbet Emery Earnest and Ida Mae (Jackson) Earnest in Bainbridge, GA, where he was one of four boys. He attended Bainbridge High School and joined the Air Force where he earned his GED and Accounting Degree. Jim served over 25 years in the Air Force and Air Force Reserves where he was stationed in Japan and Moody Air Force Base (AFB), Georgia. He retired from active duty serving as a DOD Civilian for many years at Moody AFB, GA, Mildenhall AFB, England, and Patrick AFB FL, where he retired from Civil Service. While living in Valdosta, GA, Jim also served as the Deputy Tax Commissioner for Lowndes County. Upon retirement from Civil Service in Florida, Jim worked as the Accountant for Brevard County Parks and Recreations. He enjoyed volunteering at the local schools where his children and grandchildren attended as well as weekly tries at playing the same numbers for the lottery for many years.

Beach Funeral Home is in charge of handling the arrangements. Due to the COVID-19 pandemic, a service will be held at a later date.

To send flowers to the family or plant a tree in memory of James Earnest, please visit Tribute Store

Share Your Memory of
James
Upload Your Memory View All Memories
Be the first to upload a memory!
Share A Memory
Send Flowers