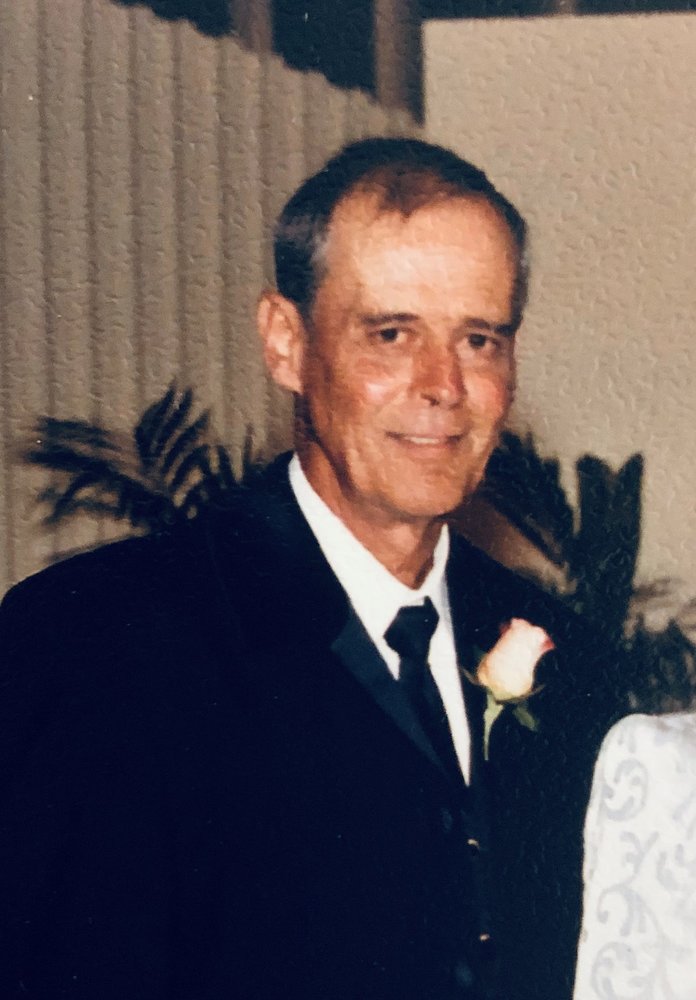 MSgt. David J. Smith, 72, of Melbourne, FL, passed away at home on Saturday, July 25, 2020. He was born in Staten Island, NY on November 23, 1947 to Harold J. and Florence (Wilkie) Smith of Tottenville, NY. David, a talented self-taught artist, was a Veteran of the United States Air Force, where he devoted over 40 years in the civil engineering division. He began his military career at Westover Air Force Base, where he met and married his wife of 47 years, Janet Labonte. From there David was stationed to Elmendorf AFB in Anchorage, Alaska, where they welcomed their only child, a daughter named Krista. After three years, they moved to Florida in 1978 to Patrick AFB, where he remained until his retirement from active duty in 1989.

David subsequently went back into service as a civilian, where he spent an additional 20+ years at PAFB. David was an avid golfer and enjoyed spending his retirement on the course with his golf buddies, which were his best friends. He also enjoyed his “wins” on the course when he played with his son-in-law, Greg and he was a prouder than proud Pop-Pop of his three grandchildren, who really brought him the greatest joy.

David is survived by his wife, Janet; his daughter, Krista (Greg) Dusey of Orlando, FL, his three grandchildren, Madison, Logan and Cameron; his sister, Judith (Jerry) Pfeffer of Bedford, MA; and many nieces and nephews. His sister, Carolyn Granakos of Clermont passed away in 2017.

MSgt. Smith will be laid to rest in Chicopee, MA, with full military honors at a later date. A local gathering will be held at Beach Funeral Home, date and time to be determined.

Memorial contributions can be made to the Best Friends Animal Society or the American Lung Association.

To send flowers to the family or plant a tree in memory of David Smith, please visit Tribute Store
Wednesday
12
August

Share Your Memory of
David
Upload Your Memory View All Memories
Be the first to upload a memory!
Share A Memory
Send Flowers