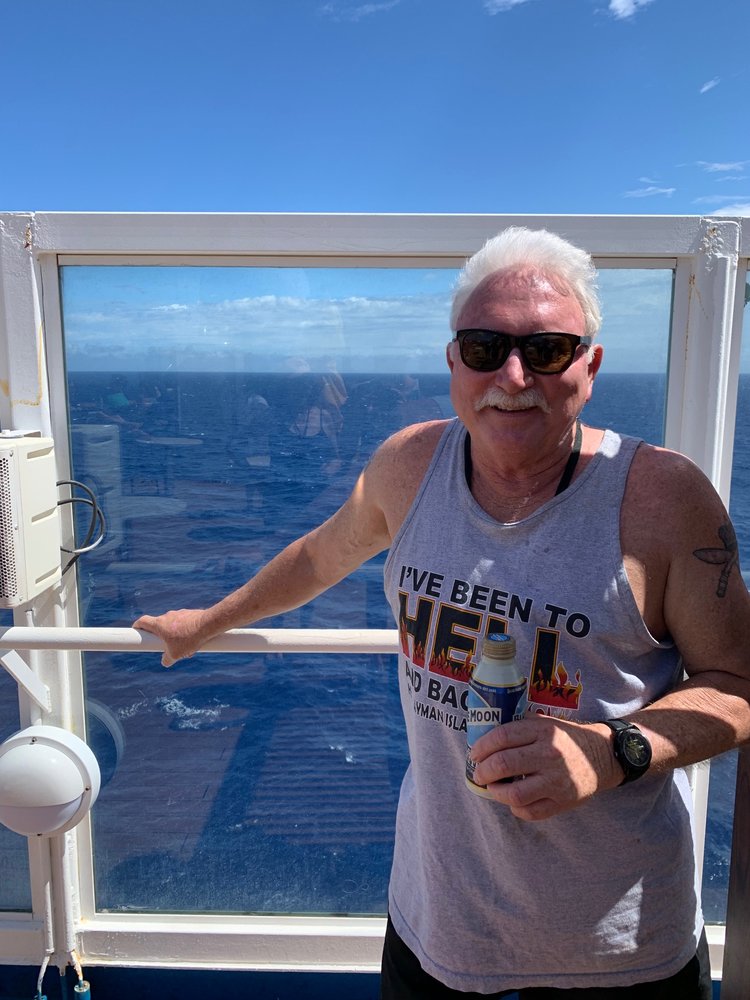 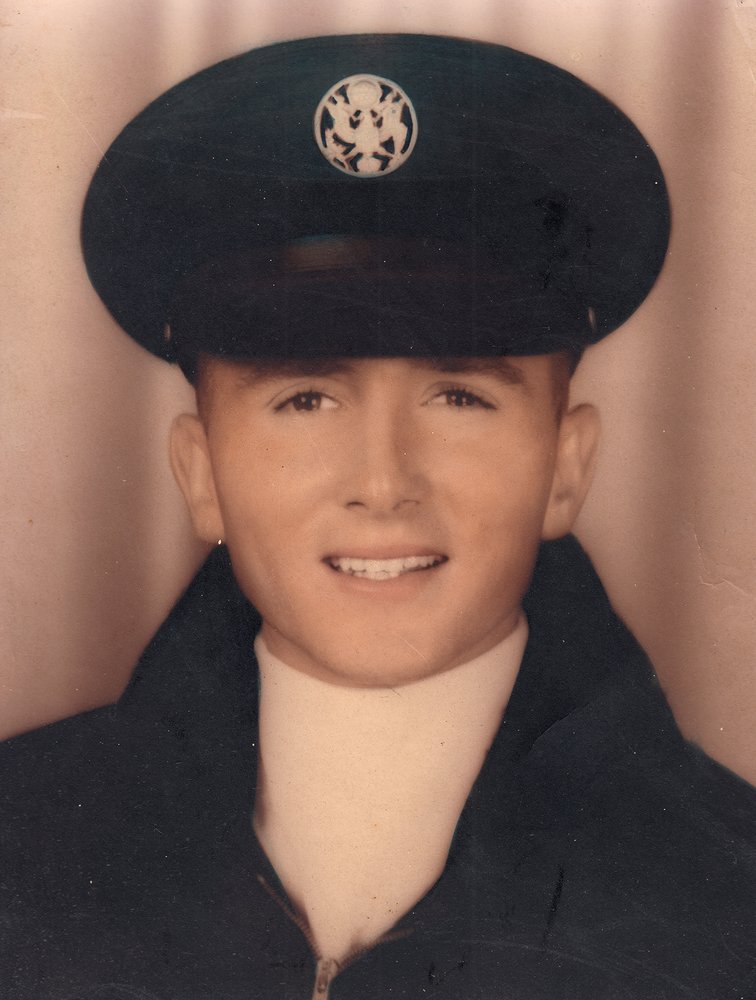 Early in his career, he spent 18 months in Saudi Arabia in Quality Assurance overseeing materials testing and construction inspection. Upon returning to the United States, he worked with Rinker Materials Corporation as a Quality Control Coordinator for six ready-mix concrete plants in Brevard County, Florida. He left Rinker and in 1988 pursued a career in Construction Engineering & Inspection.

He retired in July 2016 as an Estimates Coordinator with HNTB for the Florida Turnpike Enterprise after 18 ½ proud years with the company.

He was a proud member of the United States Air Force from April 12, 1968 to January 22, 1972. He served in the Vietnam War as a Morse Code operator in Danang, Vietnam. He was hand selected for his ranked excellence in Morse code decryption and was part of the rapid response security team on the military base.

He was later stationed in Okinawa, Japan, where spent his free-time teaching high school graduates English in their preparation for college. He respected and admired different culture and peoples he interacted with throughout the world.

Shortly after his father's passing, he became a Freemason and went on to become a third-degree Master Mason and in 2005 an Azan Shriner. He was a member of the Eastside Masonic Lodge #382 in Lakeland, FL.

Ken was a distinguished world traveler, loved dancing, and never met a stranger.

Ken loved and lived by this quote that is displayed in his home "What we do in life echoes in eternity".

A Memorial gathering will be held on Saturday August 22, 2020 from 2-4 pm with a Celebration of life to begin at 4 pm, at Beach Funeral Home-East, Indian Harbour Beach, FL.

To send flowers to the family or plant a tree in memory of Kenneth Hill, please visit Tribute Store
Saturday
22
August

Share Your Memory of
Kenneth
Upload Your Memory View All Memories
Be the first to upload a memory!
Share A Memory
Send Flowers