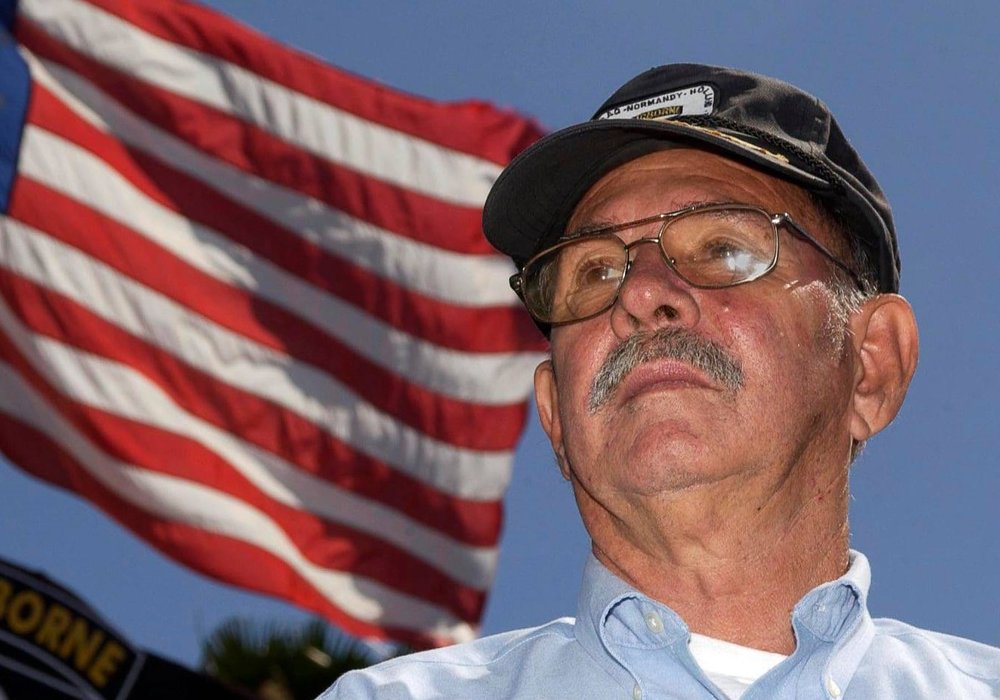 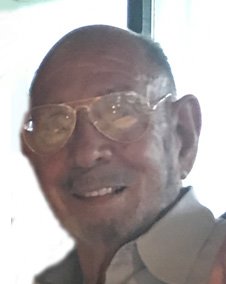 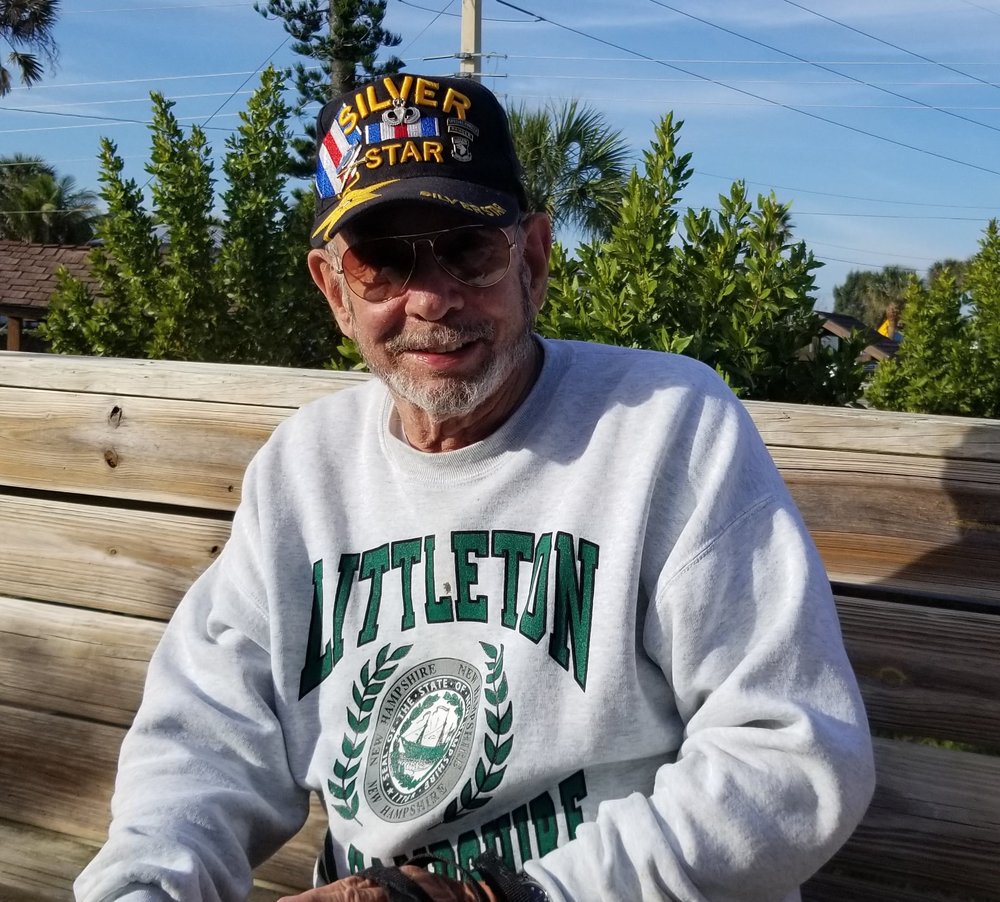 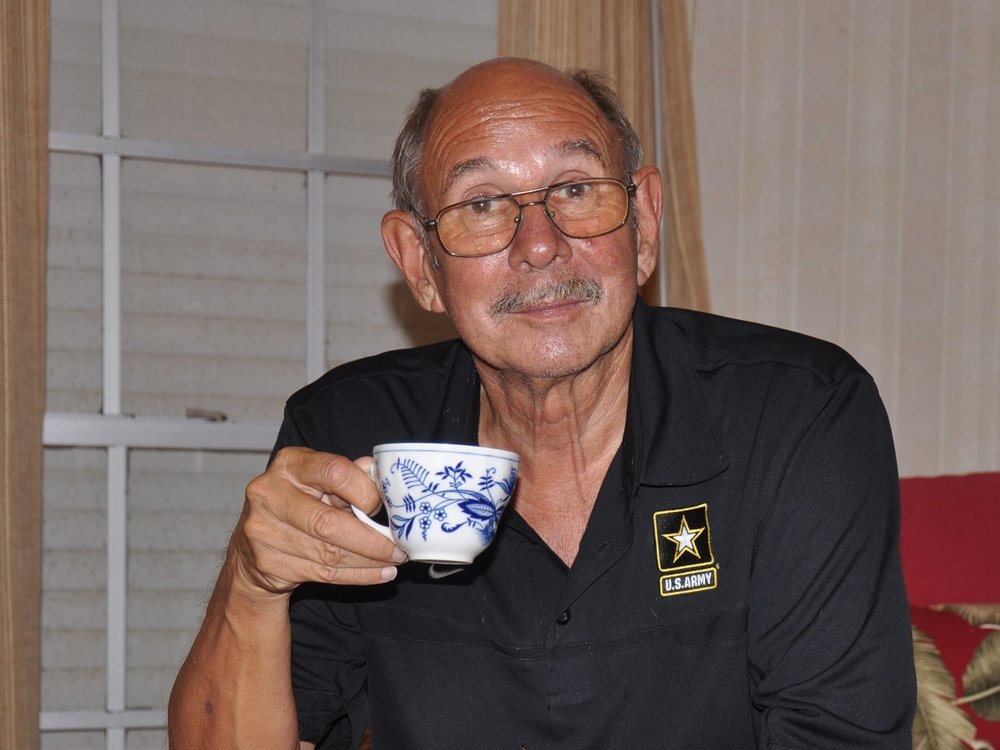 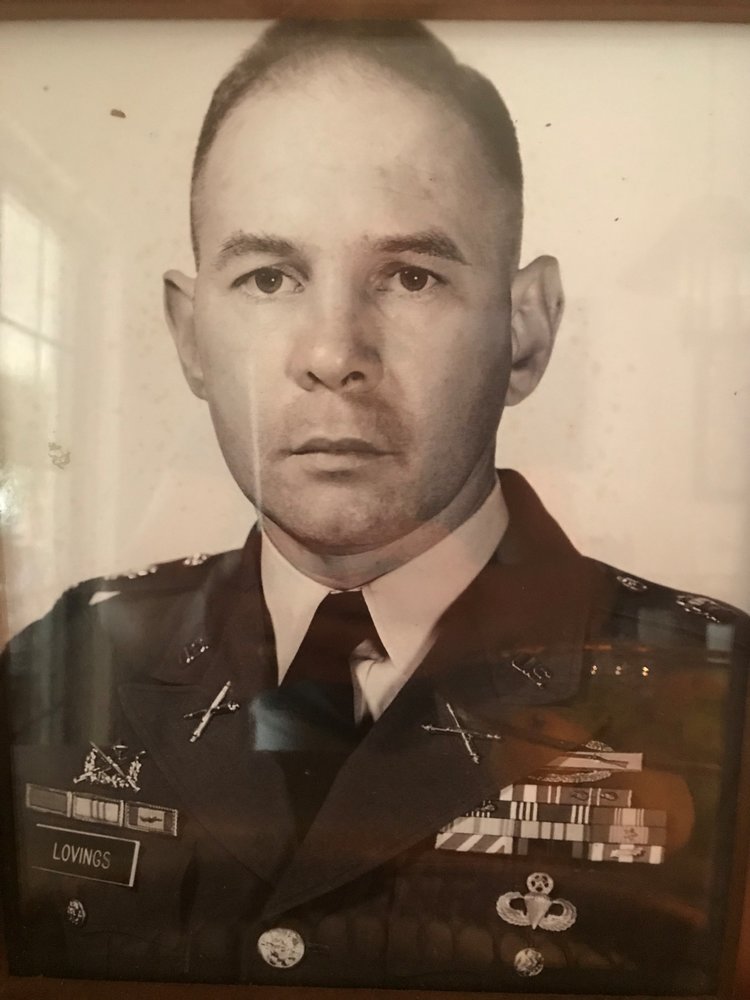 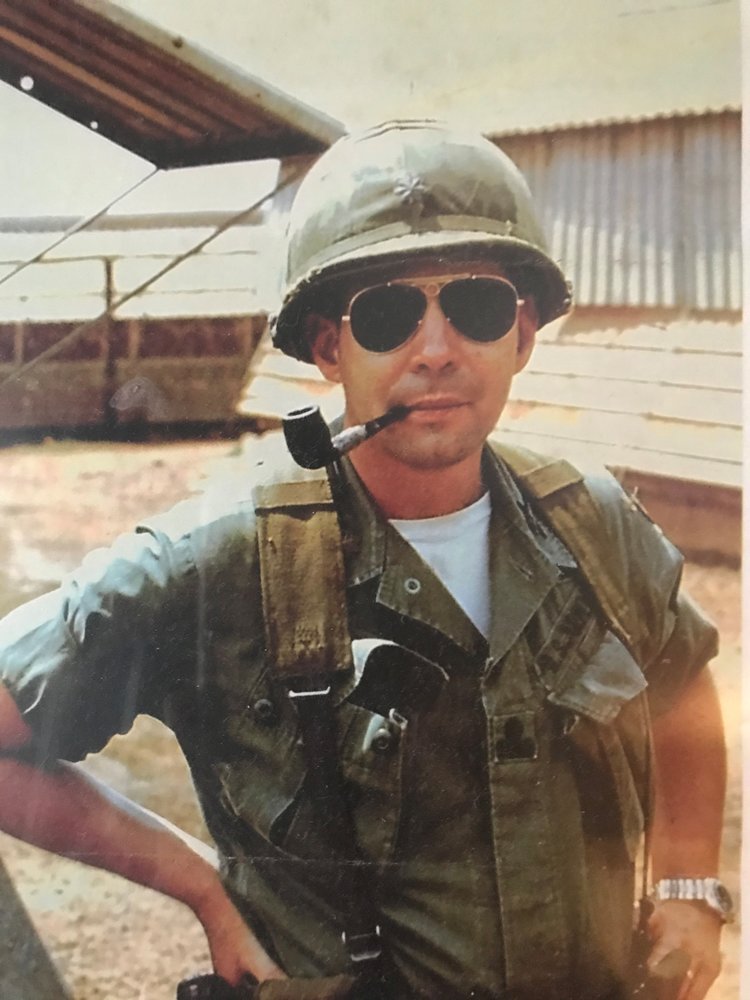 Peacefully and surrounded by his loved ones, Wade Bernard Lovings, Jr., went home to be with The Lord on Friday, August 28, 2020 at the age of 82 years.

A Southern gentleman, Wade grew up in Marion, South Carolina. Born on November 24, 1937, his parents were Hazel Pate Smith Lovings and Wade B. Lovings, Sr. After the death of his mother, he was raised by his foster parents, Mr., and Mrs. James Claude Gainey (deceased) of Marion.

Wade graduated Marion High School in 1956 and was proud to be the class president, always organizing activities for his classmates. Wade was so beloved (and capable) in this role that he continued as the president throughout his life, organizing many reunions throughout the years.

In 1956, Wade attended The Citadel in Charleston, S.C. He then joined the Army and attended Jump School at Ft. Benning, earning the Ranger Tab. He was assigned with Special Forces in Germany and Vietnam.

During the Vietnam War, Wade served four tours with the 101st Airborne division. In 1972, he distinguished himself as the Deputy Regimental Advisor to the ARVN 44th Infantry Regiment and showed exceptional bravery during the Battle of Kontum.

After Wade retired from the Army in 1980 as a Ltc. Colonel, he earned a degree from the Virginia Commonwealth University (VCU) and embarked on a second career as a Junior Reserve Officer’s Training Corps (JROTC) teacher.  For 20-years, he taught in under-privileged high schools in North Carolina and Florida. He had a passion for helping young people find a positive path for their lives through this military-regulated program. Upon his retirement, he received over a hundred letters from former and current students thanking him for his dedication to their education and his devotion to their personal development.

Retiring in 2003, Wade enjoyed a relaxing life in Indialantic, Florida, where he had many wonderful friends and was known as the social butterfly of the neighborhood always enjoying impromptu conversations with people with whom he’d strike up a conversation. He also met a woman he loved deeply and shared his life, Ann McCoy.

Wade will be remembered for his incredible knowledge of American History. He could not be stumped by any trivia questions. He enjoyed college football, and most days wore something orange in support of the Clemson Tigers. He was known as a loyal friend and someone who would give you the shirt off his back with no hesitation. At his core, he was a patriot who deeply loved his country and was proud and humbled by his role in protecting its tremendous freedoms. Wade was a central character in Thomas P. McKenna’s book, Kontum, The Battle To Save South Vietnam. He was also included in the National Geographic documentary, “Inside the Vietnam War” (2008, special encore 2012.)

Wade was devoted to his granddaughters, Taylor Jackowski and Karina Jackowski, daughter, MacKenzie Lovings, and son-in-law, Thomas William Jackowski. He often traveled to spend time at their home in Virginia or hosted them in Florida.

He was also the proud and ever-present “Uncle Smith” and second father to the children of his deceased brother (William Pate “Billy” Altman). They include Deborah Altman Pogue (Tim) of Marion, S.C.; Michael Altman (Kelly) of Indianapolis, IN; and Renee Altman Chirico of Columbia, S.C.

Wade’s wife of 36 years, Shirley Forbes McKim Lovings, preceded him in death in 2001. Wade’s infectious laugh and joy of life will be dearly missed by his family, friends, school classmates and military colleagues. Wade will be interred with full honors at Arlington National Cemetery in Arlington VA.

For those who cannot attend, or in the event of reaching the funeral home’s maximum capacity of 50 people, the Celebration of Life will be livestreamed at this link starting at 12pm: https://client.tribucast.com/tcid/540035142. The service will also be available via playback.

For safety reasons, the family asks that everyone follow COVID-19 guidelines such as social distancing and the use of facemasks.

In lieu of flowers that can’t be donated due to the pandemic, the family asks donations be made to The Wounded Warrior Project or the 101st Screaming Eagles Foundation.

To send flowers to the family or plant a tree in memory of Wade Lovings, Jr., please visit Tribute Store

Share Your Memory of
Wade
Upload Your Memory View All Memories
Be the first to upload a memory!
Share A Memory
Send Flowers