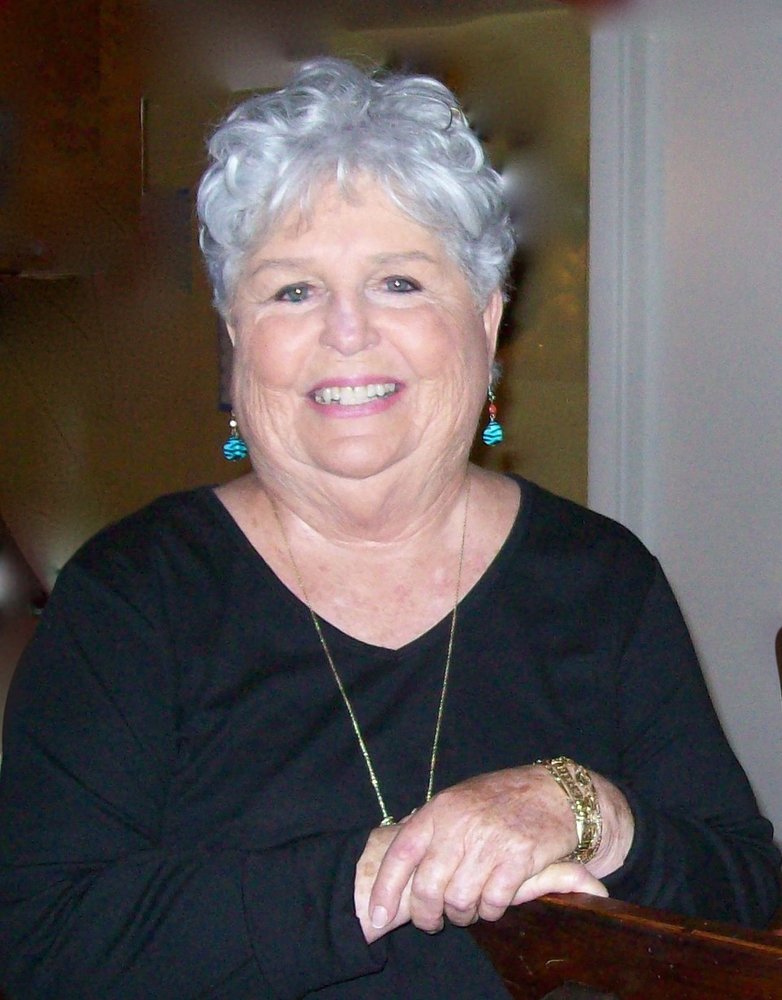 Family and friends fondly called her "Dee" or "Aunt Dot".

She was one of eight children born to Eric Galeon Casteel and Martha Lucretia Wright, both from old Virginia families dating back to Jamestown, before the Mayflower. Her husband Herald Anderson, Jr. of 37 years, her son John Landrum Padgett III, a Vietnam Veteran with the Marines and four sisters and two brothers, predeceases her.

Dee lived in Satellite Beach for 50 years and was very involved in her Community as an activist and volunteer. In 1984, Dee went before the Satellite Beach City Council, starting the first city in Florida to turn out the lights along the beach to help save the turtles. A vital member of the GFWC Satellite Beach Woman's Club for 48 years, Dee was instrumental in starting the GFWC SBWC Founders Day/ Market Place, November 7th will mark 47 years of this legacy.  She also headed up many projects including: Satellite Beach Christmas Family Project for 36 years, Hugs From Home supporting our troops overseas and when the dune crossovers were destroyed in a hurricane, she raised the money to pay for them.

For over 30 years, Dee was a Lay Eucharistic Minister and Greeter at Holy Name of Jesus Catholic Church; working in many small church communities and projects. She was a member of the Rufus Fairbanks Chapter of the DAR, researching her genealogy and tracing the family origins.

Following the memorial mass at Holy Name of Jesus Catholic Church on September 10th at 10:30 a.m., internment will follow at the HNJ Memorial Garden.

The family has requested that in lieu of flowers, a donation be made to https://www.gofundme.com/f/dee-anderson-memorial-benchcharities to purchase a memorial bench, surrounding it with memory bricks to be placed in Pelican Beach Park. Leftover funds will go to her favorite charity, Satellite Cares, which is affiliated with the Satellite Beach Volunteer Fire Department, a 501c(3) charity.This is something she would get a kick out of, she was all about fundraising for causes her entire life. This time it’s for her.

To send flowers to the family or plant a tree in memory of Dorothy Anderson, please visit Tribute Store