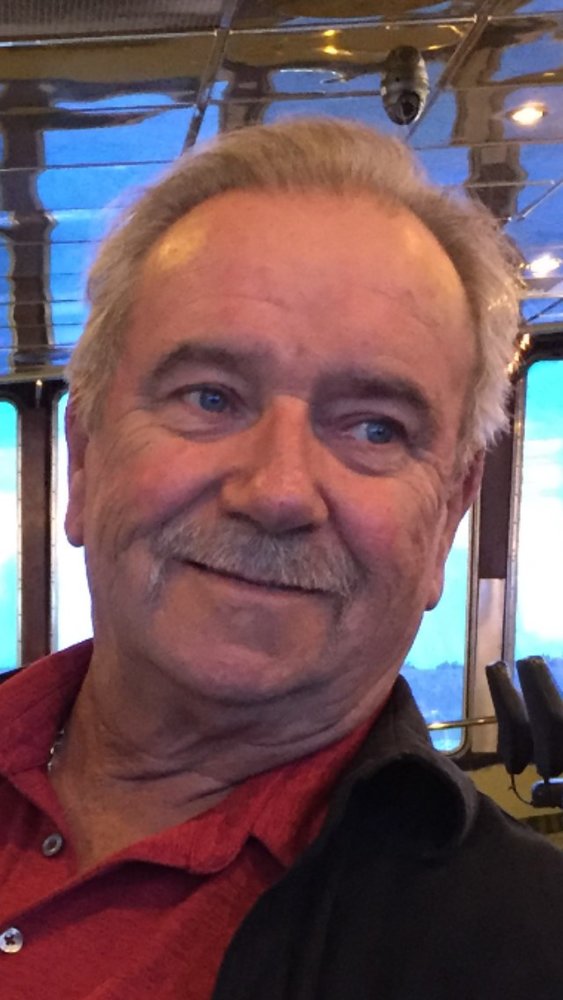 David (Dave) Harding, 71, of Melbourne, Florida, left this world peacefully at his home surrounded by those who loved him on Thursday afternoon, September 24, 2020.  He was born in Kingston, Pennsylvania, the son of the late Helen (Kuzemka) and George Harding Sr.  He is predeceased by his brother George Harding.

Dave served in the United States Air Force from 1967 through 1970 as a then Buck Sergeant, specializing in air conditioning and refrigeration.  He then went on to utilize these skills throughout his lifetime and ultimately owned and operated Harding’s Air Conditioning and Electric, H.A.C.E, for more than 30 years in Brevard County before retiring.

He was a member of the Loyal Order of the Moose, the American Legion and the Kingston Lodge #395 F. & A.M.

Dave enjoyed listening to Native American music, Bluegrass and enjoyed playing the banjo; he also enjoyed NASCAR.  But his most enjoyment in his last 5 years came from spending time, to include traveling, with his girlfriend, Linda Sandt.  In her he had found his “angel”.

He was loved and will be missed by his surviving brother Robert Harding, wife Marie; daughter Cheri Malis, husband Dr. David Malis; son David Harding Jr, fiancée Sandy; Jeffrey Harding, wife Amanda; five grandchildren and numerous nieces and nephews who looked up to him as a father.

In lieu of flowers, a donation can be made to:

To send flowers to the family or plant a tree in memory of David Harding, please visit Tribute Store

Share Your Memory of
David
Upload Your Memory View All Memories
Be the first to upload a memory!
Share A Memory
Send Flowers