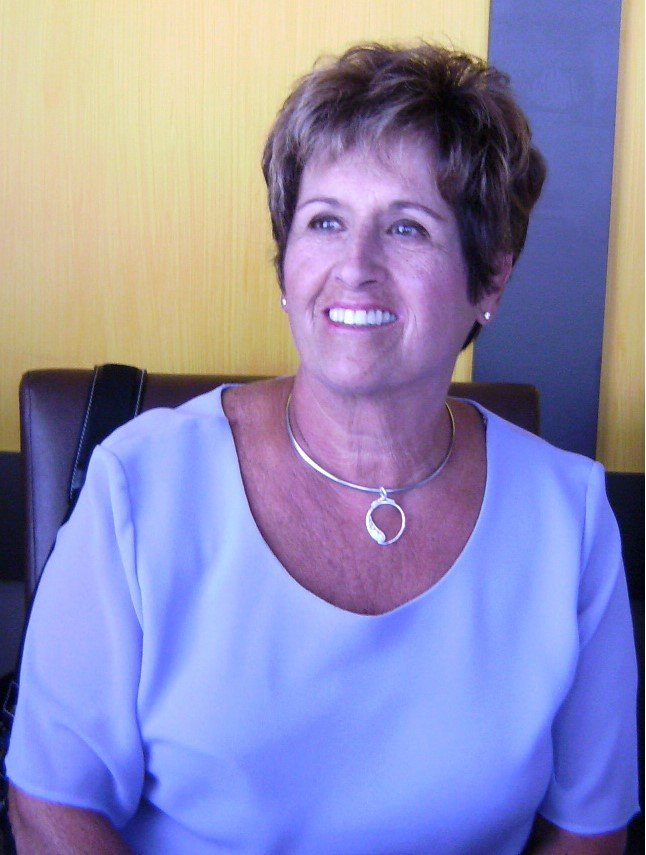 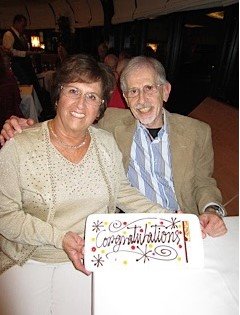 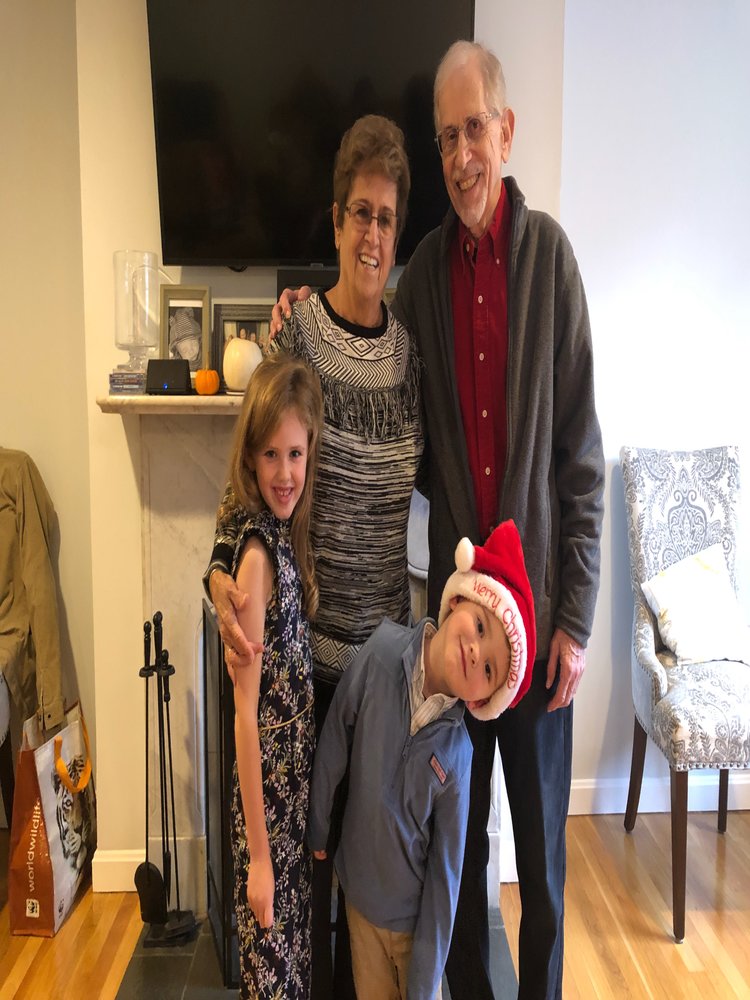 Muriel was born and raised in Queens, New York, the oldest of Henry and Loretta Scarabino’s three children. She loved school as a child and into young adulthood and eventually became a language teacher. Even after formally retiring from many years of service at Uniondale High School and moving to Florida, she taught English as a Second Language at Florida Institute of Technology. She also worked for the Milwaukee Brewers baseball franchise, where she helped Spanish-speaking players to communicate with their managers and members of the press and the public—combining her loves of teaching and baseball.

Between Queens and Florida, Muriel met and married her husband of more than 55 years, Alan Friedman, and they bought a little house in Massapequa Park, New York, where they raised two children, Lawrence and Karen. In addition to their lives in Long Island, Muriel and her team for 43 years spent the better part of the summer in Bridgton, Maine. In recent years, they visited Karen and her husband, Dave, and their two cats in Virginia; and as often as they could, she and Alan would venture even farther north, to Boston, Massachusetts, to visit Fenway Park, and, more importantly, to see Lawrence and his wife, Elizabeth, and their two children, Piper and Keir. Piper and Keir adored their grandmother, whom they called “Mimi,” beyond words, and Piper in particular would happily while away an hour or more chatting with Mimi via Facetime about almost everything.

Muriel loved the spot she and Alan chose to live on the beach in Indialantic nearly as much as she loved her grandchildren. When she wasn’t spending time with her friends in the building; or her sister, Marilyn, who lived nearby; or her brother, Hank, who passed away in 2013; or helping to run the Sandy Kaye condominium association, Muriel liked nothing better than sitting on the beach or balcony overlooking the Atlantic Ocean, and reporting to her grandchildren sightings of dolphins, sea turtle eggs and interesting items that arrived in the surf, or a nighttime rocket launch from Kennedy Space Center.

Until the very end, Muriel embraced life and all that came her way, from traveling to exotic locales and attending events at the King Center with Alan, to luncheons with her good friends, to joining Piper on the Avatar ride at Disney’s Animal Kingdom. She gave as much love as she got, and she touched innumerable lives through her teaching, service, and friendship. She will be missed terribly.

In lieu of flowers, please consider a contribution to one of Muriel’s favorite charities, which included Save the Chimps (savethechimps.org), Covenant House (covenanthouse.org), or the African Wildlife Foundation (awf.org).

To send flowers to the family or plant a tree in memory of Muriel Friedman, please visit Tribute Store
Saturday
21
November