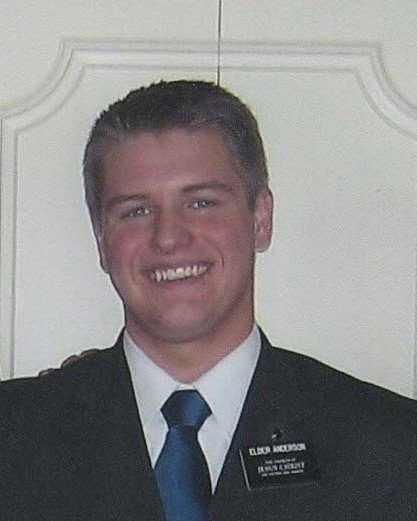 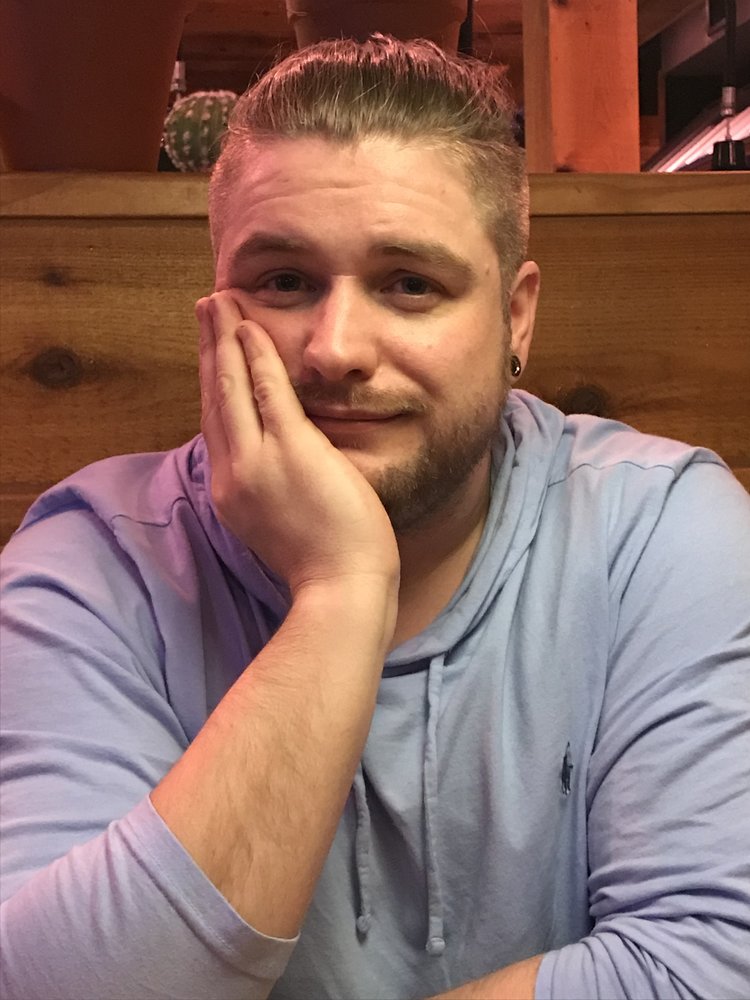 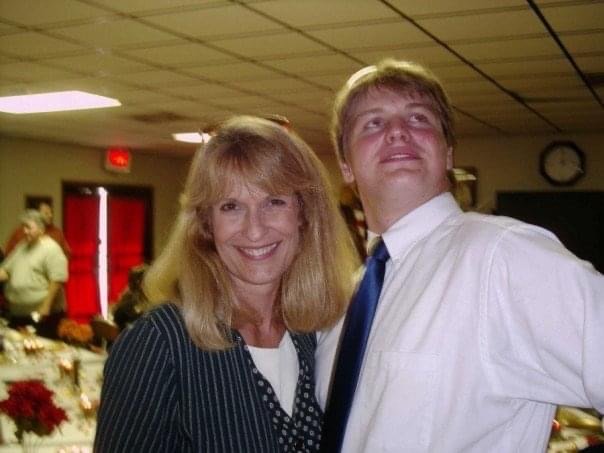 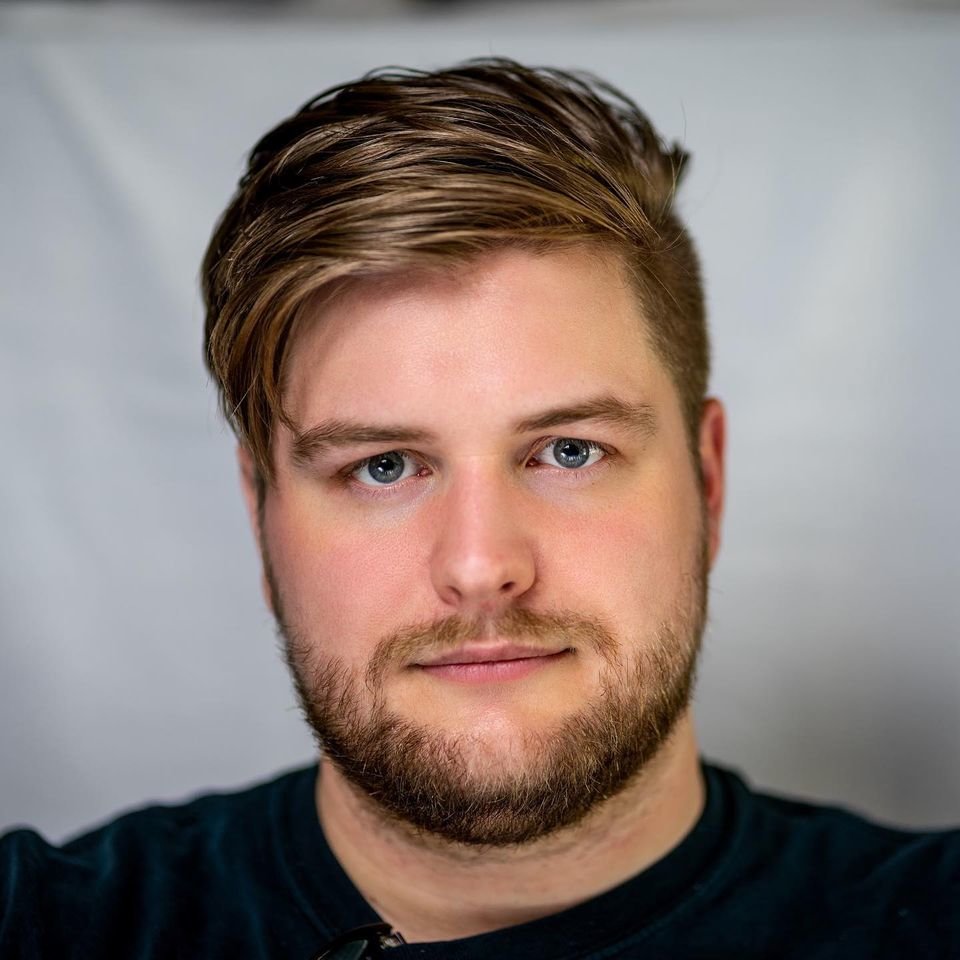 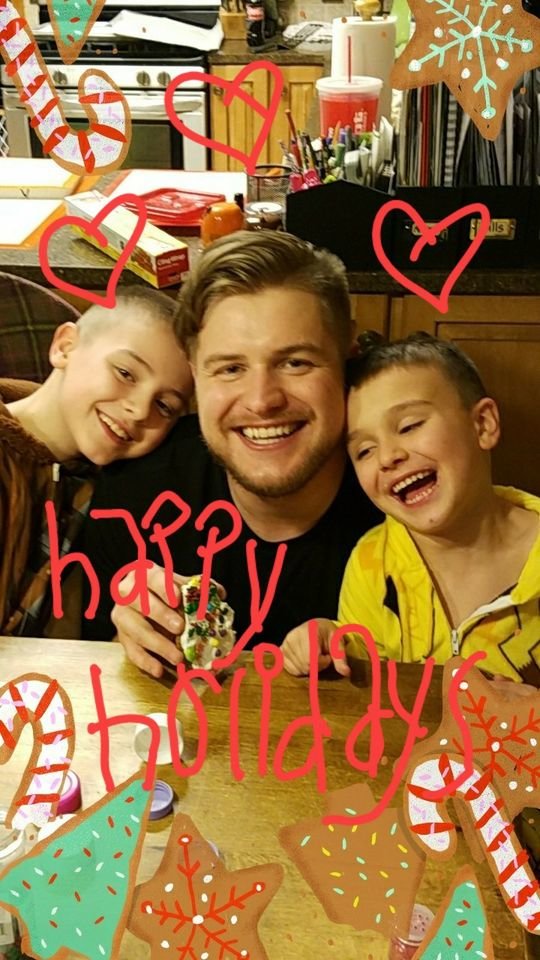 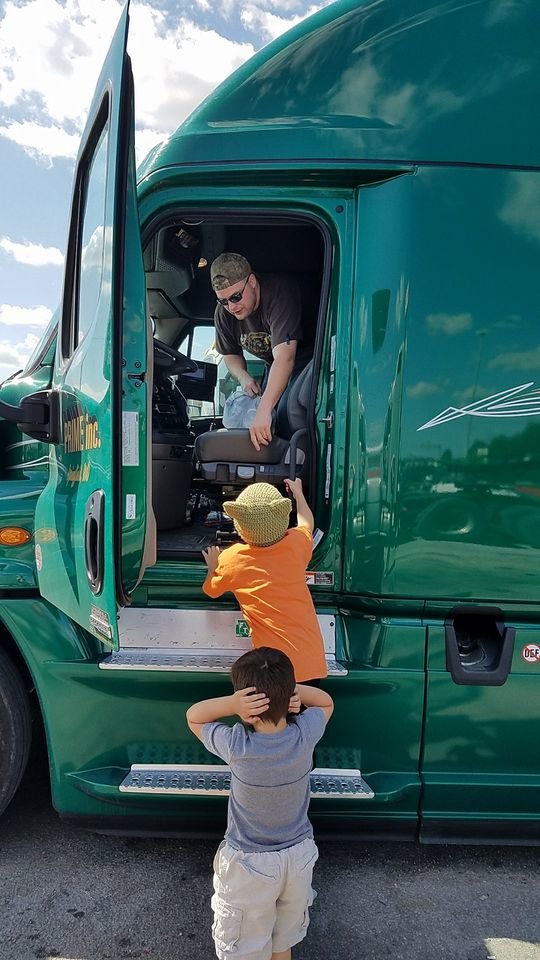 Benjamin Mathew Anderson was born to Bob and Debbie Anderson on January 9, 1988 in Fort Wayne, Indiana. He returned home to the Lord on September 25, 2020 at his home in Satellite Beach, Florida after a lifelong battle against depression and anxiety.  He is survived by his parents, his two sisters, Sarah Daily and Amy Miramontes, his four brothers, Jacob, Aaron, Jesse, and Chris Anderson, as well as two nieces and five nephews.  He is also survived by his maternal grandparents, David and Annette Kintigh.

From the very beginning his unique and special spirit was evident.  He was blessed with a keen intellect and ability to quickly learn, comprehend, and apply knowledge. He had extraordinary compassion and was generous to everyone.  Music was a part of his soul.  Ben had a beautiful voice. He had near perfect pitch and picked up instruments with ease. He played the ukulele, guitar, trumpet, and could play piano by ear. He was especially gifted at playing trumpet.

Ben experienced many challenges as a boy and was finally diagnosed at 11 years old with Asperger’s Syndrome in the Autism spectrum.  It was good to put a name to what his challenges were and what made him unique and special but was hard for him to accept. He just wanted to be “normal”.  He found his way to band in Middle and High School.  It was there that he blossomed. He was so accepting of others and their peculiarities, and the kids in band accepted him with his.

After high school he worked in several industries. He mastered every job quickly. He was a Publix deli worker, 911/police dispatcher, call center operator for Xerox AppleCare, and long-haul trucker. He had many interests and was self-taught in so many things.  He even started his own businesses building custom gaming computers and photography. One of the happiest times of his life was serving a mission for the Church of Jesus Christ of Latter-day Saints in the Illinois, Chicago South Mission.

Over his life Ben cultivated a love for everything oriental/Asian:  anime, food, culture, women.  He combined this love with his interest in photography and would often attend Cosplay conventions. He did not dress up for these, but his photos were stunning and professional quality - to the delight of his subjects.

Through internet streaming and trucking, Ben’s reach was far and wide. He made friends across the country and all over the world.  Everyone who ever knew him loved him. He touched so many lives. You cannot go anywhere in the area without running into someone who loves him and asks about him.

The Church of Jesus Christ of Latter-Day Saints

Visitation prior to service:

To send flowers to the family or plant a tree in memory of Benjamin Anderson, please visit Tribute Store
Tuesday
6
October

Share Your Memory of
Benjamin
Upload Your Memory View All Memories
Be the first to upload a memory!
Share A Memory
Send Flowers