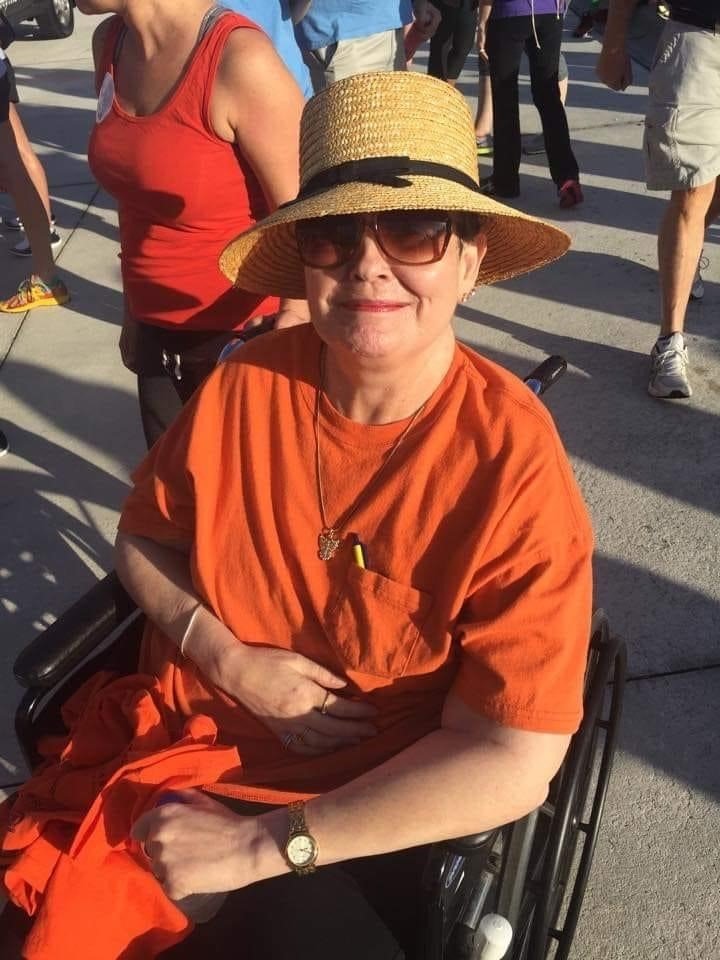 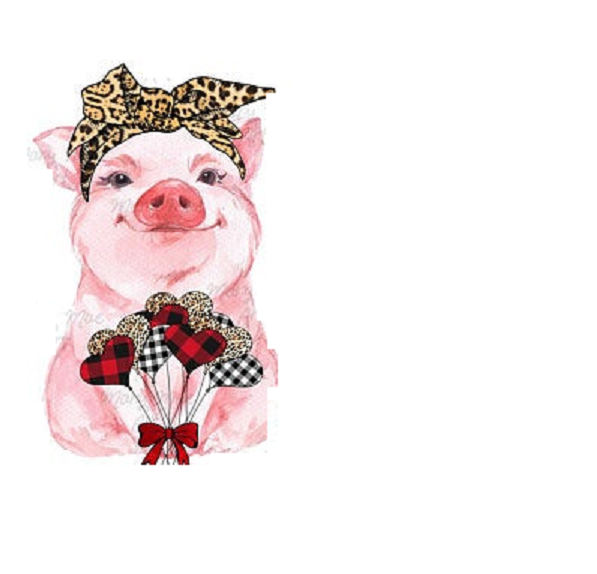 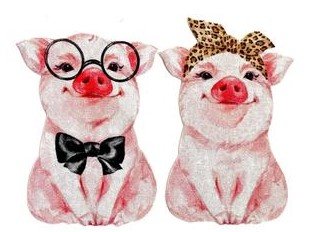 Barbara Yoli was born to Al and Dorcas Smith in New York on May 23, 1954. The oldest of six siblings, Barbara was raised in a home full of unconditional love. In 1976 Barbara married the love of her life, her devoted husband Joseph who referred to her as his “Pie” and sat by her side holding her hand until she took her last breath on Sunday, October 4th.

In the 80’s, Barbara and Joe had two daughters, Theresa and Jennifer who they raised on Long Island New York until 1996 when the family relocated to Melbourne Florida.

In the 90’s Barbara was diagnosed with Multiple Sclerosis and began the fight of her life which went on for over 25 years.

Throughout her battle with MS and other medical ailments that came from having the disease, Barbara never lost her faith in the Lord, her positive attitude, and her ability to make the best out of any situation.

Barbara became a Nana in 2008 when her grandson Trey was born. Trey and Nana had  a special bond and mutually adored one another.

The last years of her life Barbara spent at an assisted living facility in Melbourne where she entertained the staff with her wittiness, sense of humor, upbeat personality, eclectic collection of pig decor, and her love for sitcoms and reality television. Always treated like the special lady she was, her husband Joe continued to take her out shopping when she was up for it  to keep up with her collection of jewelry, makeup, purses and all the essentials to keep her feeling like a lady.

Through it all Barbara always kept her spirits up and a positive outlook on life; constantly reassuring friends and family that she was alright and not letting anyone worry about her.

Barbara never lost her sense style or the beauty that she had that shined from the inside out. A truly elegant woman with a face you could never forget; soft flawless skin, bright beautiful eyes, and a smile that could light up a room.

Classy and elegant, she was truly an angel on earth.

Barbara embraced life everyday making the best of the situation even at its worse.

She touched the lives of many and will be missed tremendously.

The family would like to extend their thanks to the team at Holmes Regional ICU for the care and compassion they treated her with during her final days.

Visitation will be held at Beach Funeral Home at 4999 North Wickham Road, Melbourne on Friday, October 9th from 3-5 PM with a service begining at 5PM. Burial services will be held on Saturday, October 10th at 11 AM at Florida Memorial Gardens, Rockledge.

To send flowers to the family or plant a tree in memory of Barbara Yoli, please visit Tribute Store
Friday
9
October