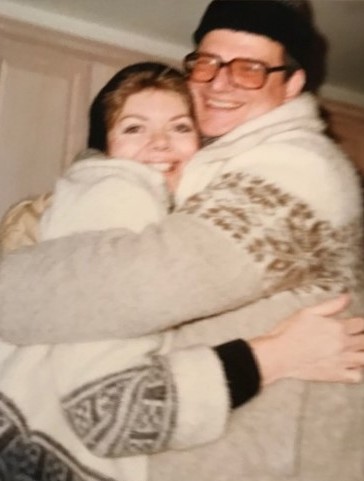 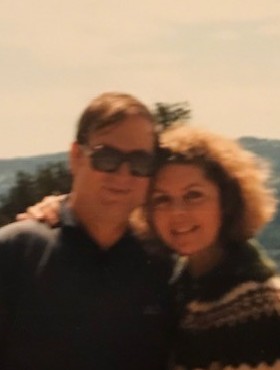 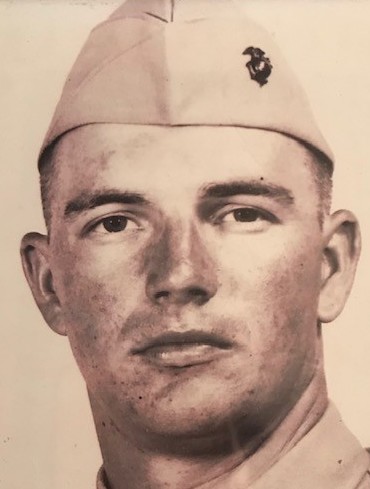 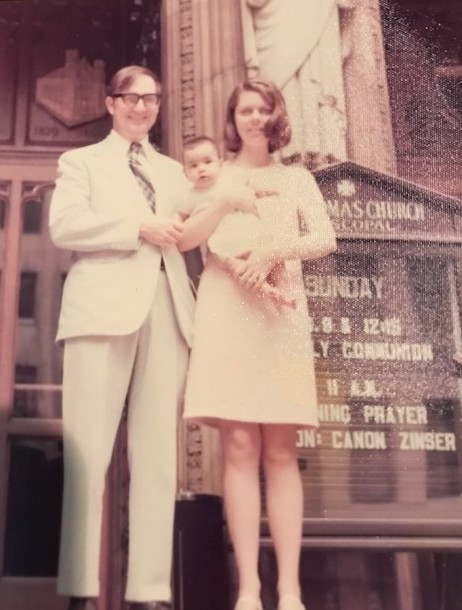 Johnny Godwin was born in the countryside of Dothan, AL.  He moved with his family to the City of Dothan when he was 6 years old.  Johnny attended rose Hill Elementary School in Dothan and was raised by his grandmother Miss Jessie and his mother.  when he was in 5th grade, he and his parents moved to Headland, AL.  He was valedictorian of his high school class, he played the trumpet and was the bandleader. He also took part in the school's ROTC program.  He entered Auburn University upon graduating from high school and was gifted in math.  He majored in electrical engineering.  Upon graduation from college, ne entered the United States Marine Corp in Camp Pendleton in California.  After finishing his training, he was a Major in the Corp.  He then went to work for Pan Am World Services and was the ship operations manager on the SS Arnold and the SS Vandenberg - United States tracking ships.  He was in the South Pacific, Wake Island, Guam, and Kwajelein Island. He took ships through the Panama Canal as well.

Several years later he met his beloved wife Charlotte and they were married not long after meeting.

He later worked for Pan Am World Airlines in contract services across the country.  He finished his career and retired from Brevard County, Florida.

Johnny is survived by his wife Charlotte, daughter Julie, grandsons Carlitos and Christian and son-in-law Carlos; 13 great nephews and nieces and cousins and family in Alabama.

Everyone loved him.  Johnny was a man of compassion, caring for others.  He was humble, a man of grace and deep faith in our Lord.  He was highly moral, ethical, and added much to the world.  He tried hard all his life to do his best.  He was a wonderful, loving, caring and compassionate husband and loving father.  He adored his daughter Julie and always did what he could to help others and build up other people. He was a very responsible person and his character was borne of his faith.  He always tried doing what was best with compassion and understanding for others.  He will be greatly and sorely missed.

To send flowers to the family or plant a tree in memory of Johnny Godwin, please visit Tribute Store
Friday
11
December

Share Your Memory of
Johnny
Upload Your Memory View All Memories
Be the first to upload a memory!
Share A Memory
Send Flowers