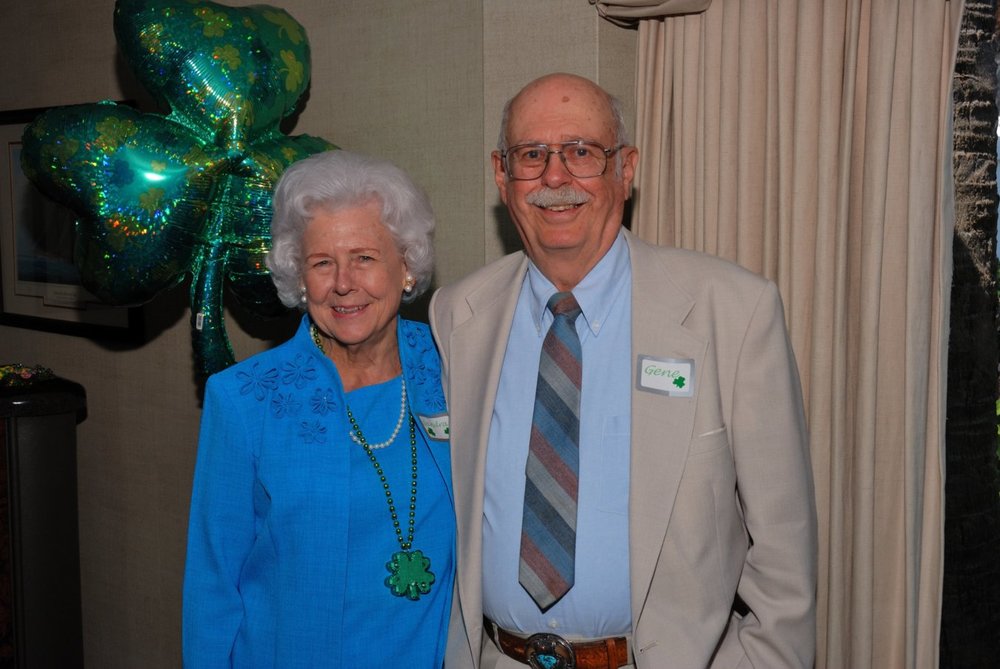 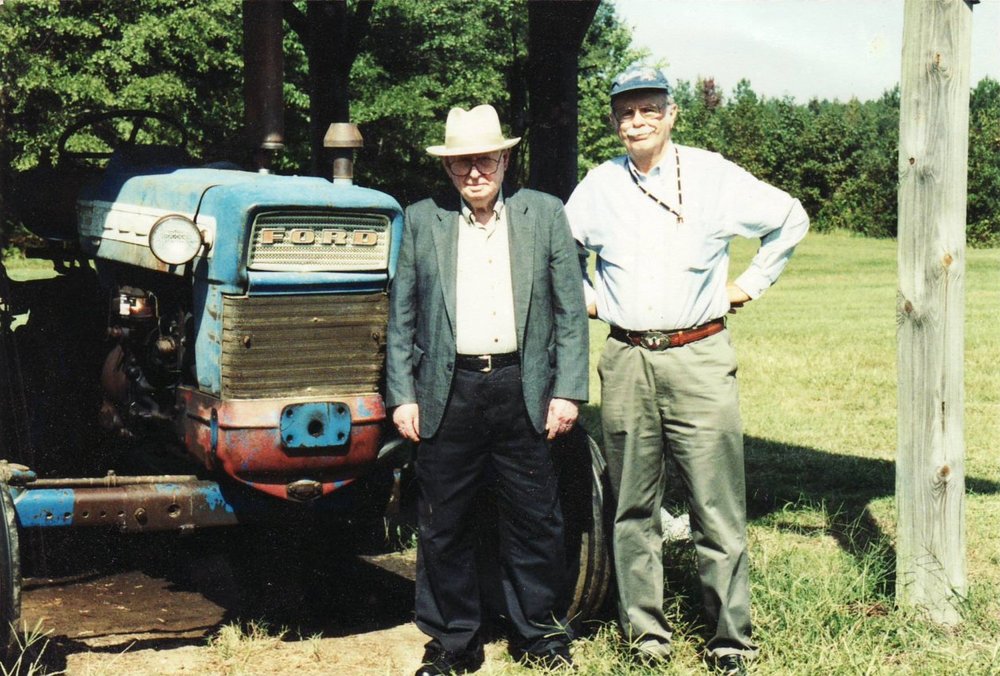 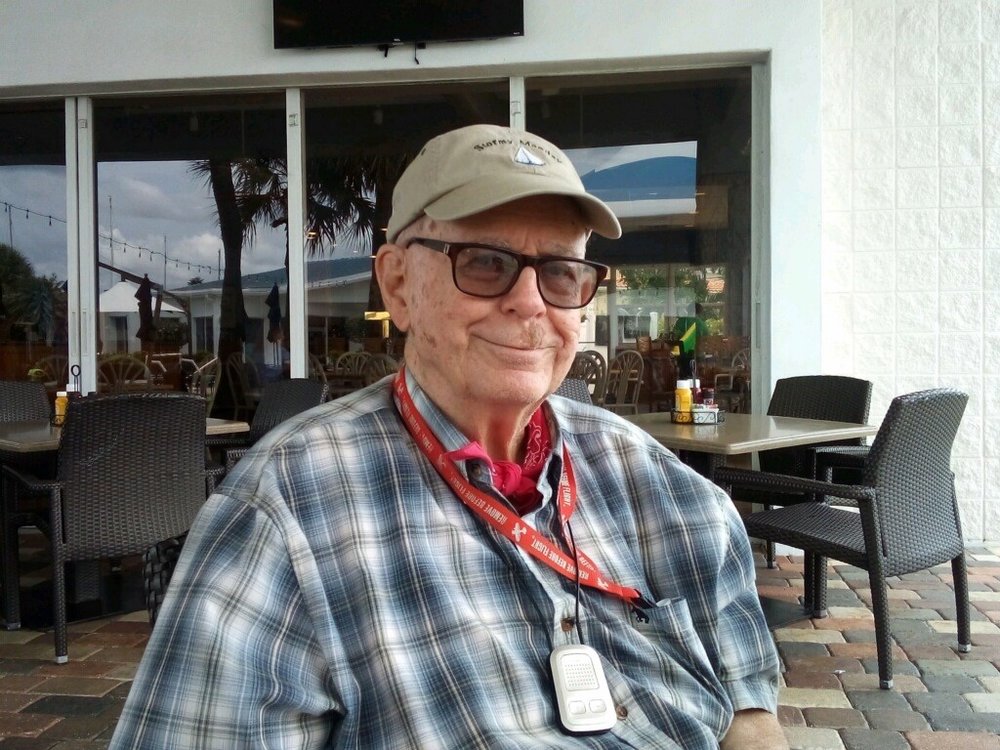 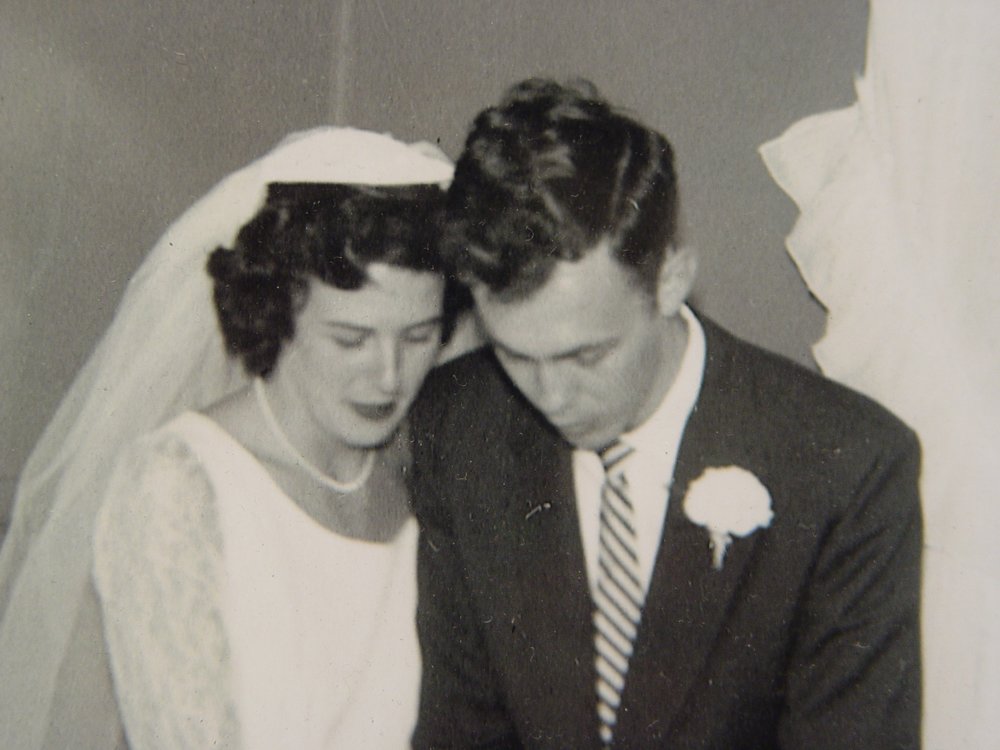 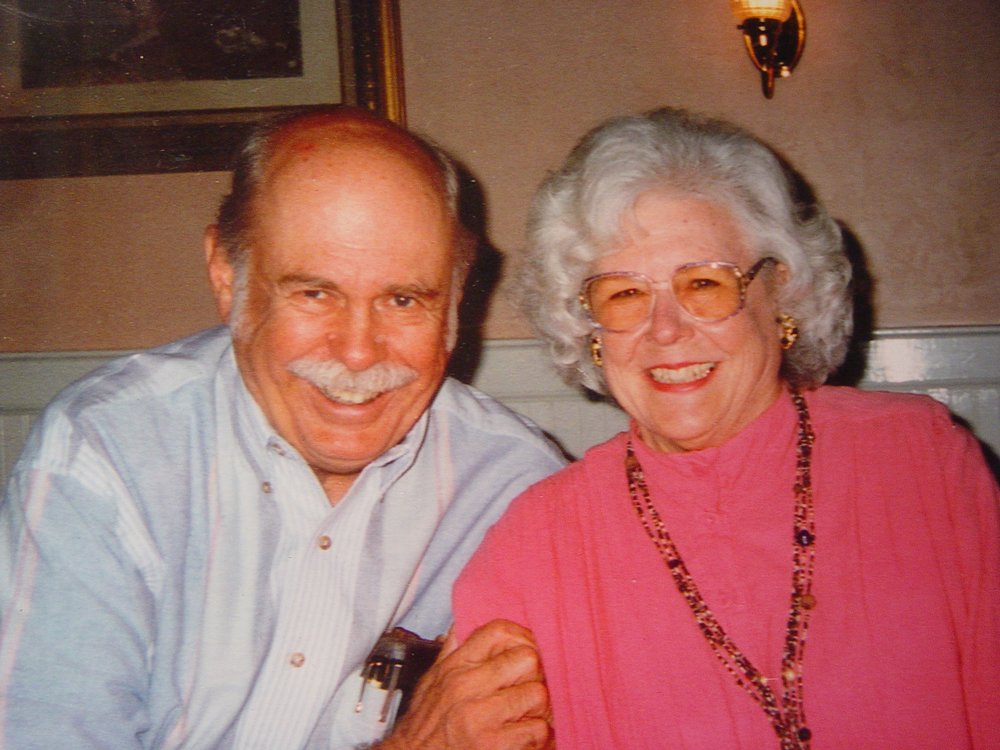 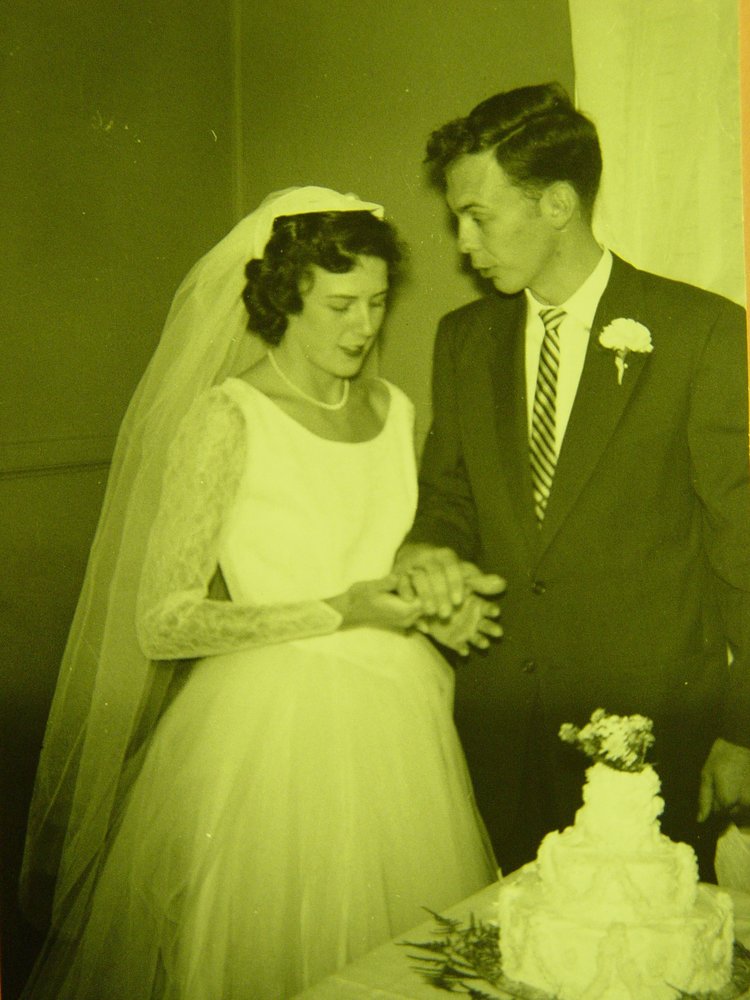 Gene grew up on a 3 mule size subsistence farm in the Low Country of South Carolina near Bishopville.  After high school he developed a strong academic motivation.  He studied Engineering at Clemson and did post graduate work in Mathematics at Ohio State.  He studied Business and Management for one year at The Stanford Graduate School of Business as a Sloan Fellow.  He was an Adjunct Instructor of Program Management in the MBA program at Florida Tech for 24 years.

As an Air Force First Lieutenant, he was a Flight Test Engineer for 4 years where he had the honor to fly with Gus Grissom.  At the request of Gus Grissom he was transferred to NASA in 1960 to be the Manned Space Flight Launch Pad Operations Coordinator for Project Mercury at Cape Canaveral, FL.  He was a NASA Test Conductor at the NASA Kennedy Space Center in Florida during the Gemini Program and during the Apollo Program he was Chief of the Apollo Spacecraft Program Office.  He was Chief of the Space Vehicle Program Office during the Skylab Program and Chief of the Payload Integration Office during the early Shuttle Program.  When the Shuttle became operational, he was assigned as Chief of the Kennedy Space Center Future Programs Office.  From the perspective available from his office he decided to move on.  He left NASA in 1981 at the age of 49.

He spent the remainder of his life enjoying consciousness, managing investments, and seeing the Pacific, Europe and “English Speaking World.”  He sold his final airplane at age 81 when he realized that a person that age should not own a single seat airplane.

No memorial service is planned.  He believed that each of his far flung friends would say goodbye in their own way.  In lieu of flowers or a donation to anything, please buy yourself a bottle of good Champagne and use it to say goodbye.

To send flowers to the family or plant a tree in memory of Hugh McCoy, Jr, please visit Tribute Store

Share Your Memory of
Hugh
Upload Your Memory View All Memories
Be the first to upload a memory!
Share A Memory
Send Flowers