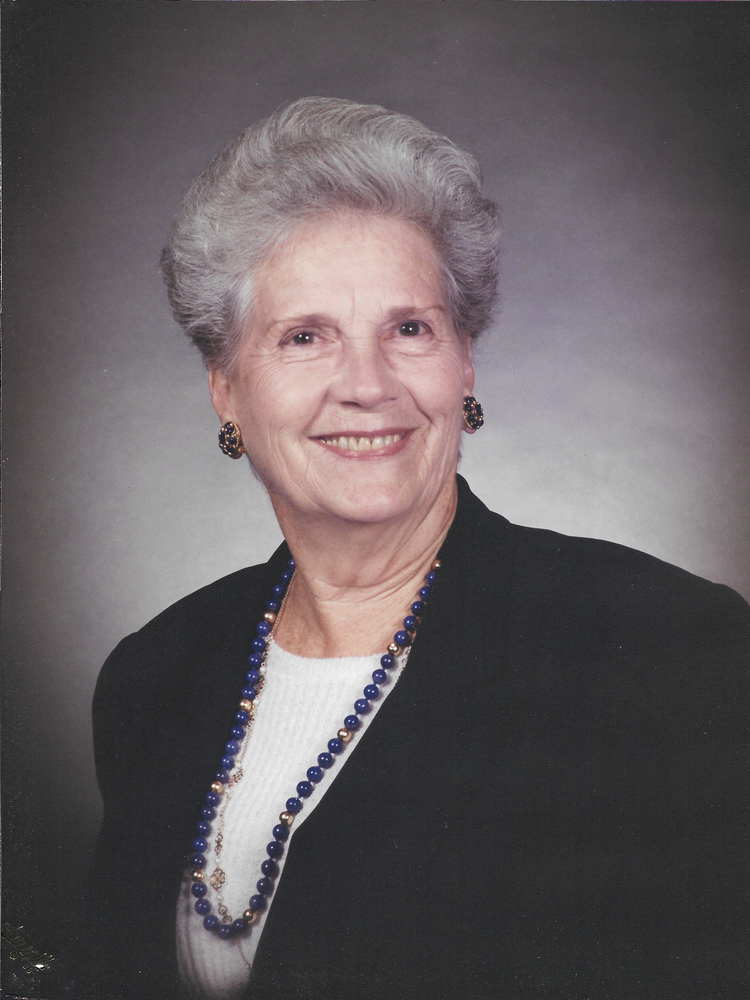 Ruby was the beloved mother of Nan, Nardin, and Bruce, and the loving grandmother to four grandchildren and a great grandson.

Her ashes will be laid to rest beside her devoted husband Frederic at Markillie Cemetery in Hudson, Ohio, where she lived from 1952 to 1978 in a Hudson Heritage farmhouse on Barlow Road, which she lovingly restored. A lover of animals, she nurtured horses and ponies, cats and dogs, birds and bunnies, and whatever orphaned creatures were brought into her care.

In Hudson, she was a founding member of the WRA Pioneer Women, the DAR, Hudson Town Players (a notable turn as lead in Annie Get Your Gun), and the Cleveland Players. She and her husband were founding members of the Hudson Country Club, where she pursued her athletic abilities to become a club champion tennis player and golfer. The Baker Easter Egg Hunts on the family farm were cherished by many. Her volunteer work encompassed Christ Church Episcopal Guild, the Cub Scouts, the Ski Patrol at Brandywine, driving for the Hudson EMT team, and as a groundbreaking activist, bringing to Hudson the Friendly Town program for underprivileged children from inner city Cleveland.

Ruby was relocated north with her family during World War II effort. She flew Civil Air Patrol over the Ohio River, eventually meeting and marrying Ted in Cleveland where she worked as administrative assistant to the President of Cleveland Savings Bank.

From 1978 to 2014, Ruby was a resident of Indialantic, Florida, where she loved collecting sea glass on her daily walks on the beach at her oceanfront home. She was a member of the Garden Club by The Sea, Brevard Symphony Orchestra Guild and a PEO sister. She enjoyed spending her summers in Maine, eventually moving to Buena Vida Estates to spend time with friends in the community.

Ruby was ahead of her time.  An avid gardener and conservationist, she composted, made soap, and enjoyed baking bread, canning fruits and vegetables, and sewing, and she was well known as an excellent hostess and gourmet cook. As an antiques dealer and mentor to many, she was an avid ‘picker’ of collectible antiques at flea markets, garage sales, and estate sales.

Perhaps her greatest ability was to share generously. People often expressed their admiration for her entertaining skills, artistic talents, knowledge, graciousness and sparkling wit. Friends and new acquaintances were touched by her helpful spirit -- she was an excellent teacher who would cheerfully coach those who wanted to learn from her. Her family has received many heartfelt testimonials to the lives she has touched throughout her life and she will be dearly missed.

A devoted servant of the Lord, may she rest in peace.

To send flowers to the family or plant a tree in memory of Ruby Baker, please visit Tribute Store

Share Your Memory of
Ruby
Upload Your Memory View All Memories
Be the first to upload a memory!
Share A Memory
Send Flowers