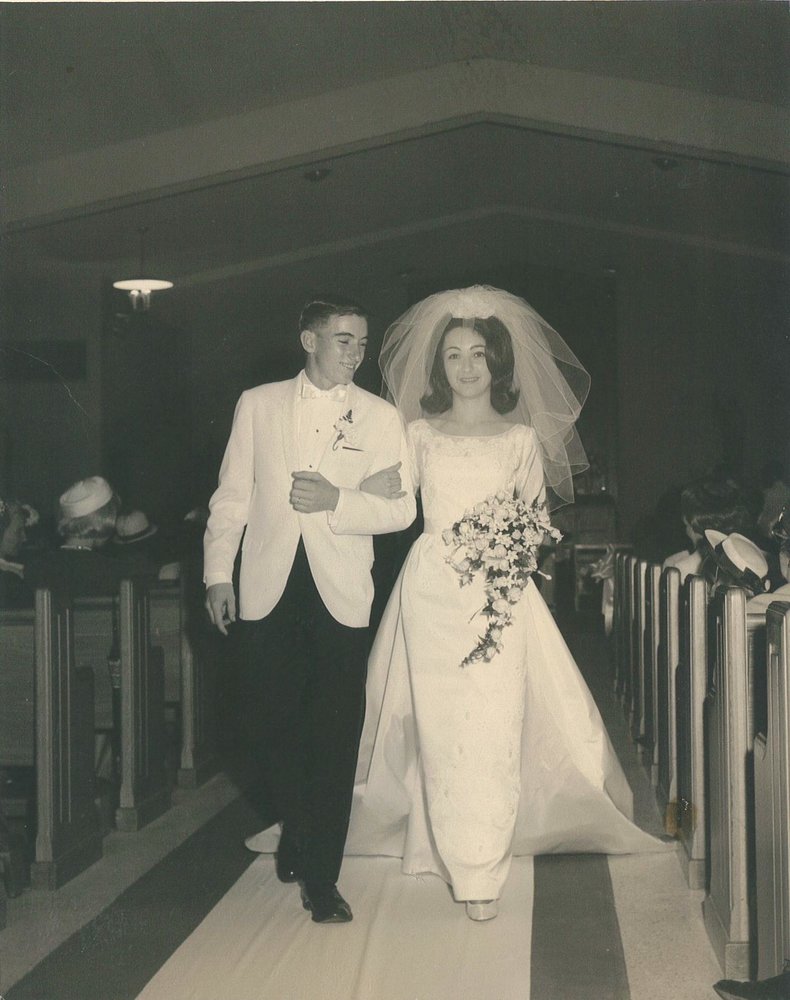 Robert was born September 26, 1944, in San Diego, Ca to George and Lucile Hughes and raised in Lesage, Wv and later Lantana Fl. He graduated from Lakeworth High School in 1962 and enlisted in the U.S. Air Force in 1965 rising to the rank of Staff Sergeant as an Air Traffic Controller and was honorably discharged. On January 29, 1966 he married his high school sweetheart, Rosemary Marcellino, and worked as an Air Traffic Controller in Palm Beach, Fl, Atlanta, Ga and then later Fort Sill, Ok.  After retirement “Country” moved to Melbourne Beach, Fl and enjoyed NASCAR, fishing on the beach, seeing his grandchildren, and may have been known to have a beer now and then at the Oasis bar.

Robert was a beloved husband, father, grandfather and friend and is survived by his wife of 55 years Rosemary, sister Becky of Marietta, Ga and children John Hughes of Melbourne Beach, Fl, Robert Hughes of Henderson, Nv and Chris Hughes of Hudson, Wi. Robert had six Grandchildren Isabella, Sophia, Abigail, Gwendolyn, Luke and Rose.

To send flowers to the family or plant a tree in memory of Robert Hughes, please visit Tribute Store

Share Your Memory of
Robert
Upload Your Memory View All Memories
Be the first to upload a memory!
Share A Memory
Send Flowers