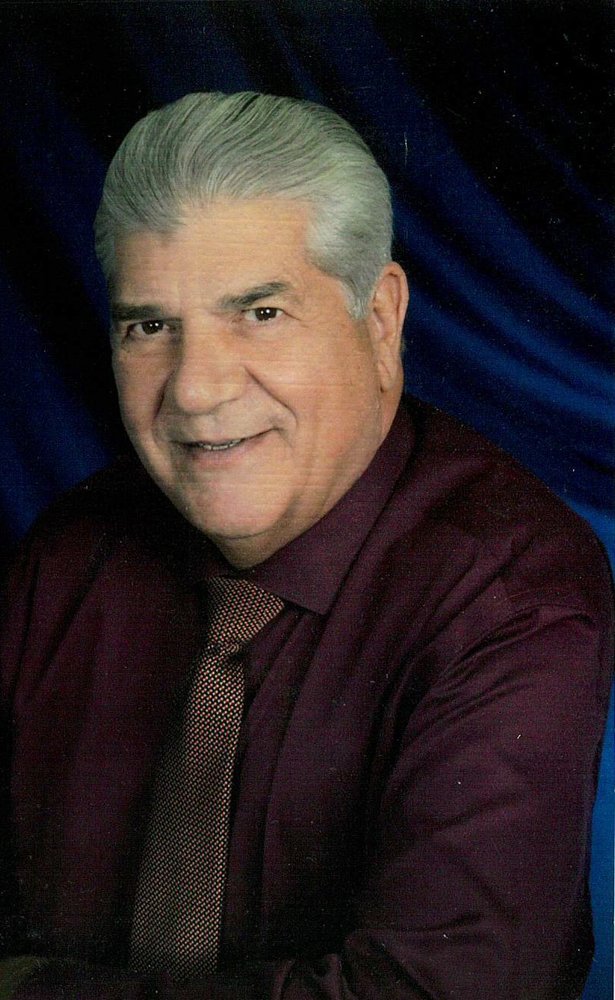 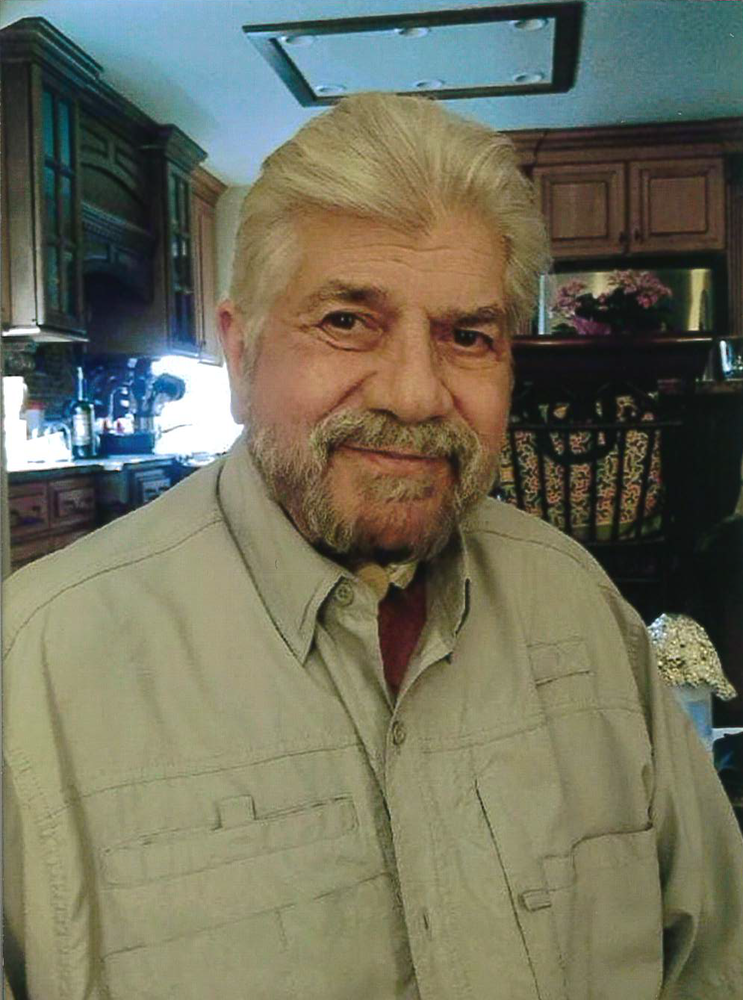 Arthur was born on August 11, 1946 to Arthur Anthony Palladino, Sr. and Frances Visgil Palladino in Camden, New Jersey. He and his siblings, Pat, Joe and Dominic were raised in Pensaucken, New Jersey. He remained close with his entire family throughout his life. He graduated from Camden Catholic High School in 1964, earned his A.S. degree from Temple University and his B.S. degree from West Virginia University where he was a member of Kappa Sigma Fraternity.

In 1969 he began his professional career with RCA Service Company in Cherry Hill, NJ. In 1975 he left RCA for a business venture in Philadelphia. In 1979 he was recruited back to RCA and moved to Florida to work as the Business Manager for the Vice President of RCA Range Operations.

Arthur was married to Carol Barker. They began raising three boys, Brad, Bart and Chad. In 1979 the family moved to Florida. Art continued to work for RCA in Senior Management in this business area for G.E., Martin Marietta and Lockheed Martin until his retirement 2006.

In 1987 Arthur married Dr. Karen Whiting and they continued to raise Bart, Bobby and Liz. They were married 33 years.

Art served as an usher for many years at Holy Name of Jesus Catholic Church, was a member of the Christopher Columbus Club, and served as Treasure of the Honor America Museum in Melbourne, FL.

Through the years, Art enjoyed traveling to various places around the world, played some golf, followed West Virginia University football, and enjoyed his many friends with whom he often traveled. He watched his children and grandchildren grow up and was especially proud to attend his son Brad’s graduation ceremony where he received his MBA.

In 2017 he was diagnosed with Cancer of the vocal cord and began a journey of surgeries, chemo and immunotherapies. He fought a courageous battle, never complaining. He endured the fight because he loved his family…so he held on. He recently had told his son that he had lived a good life, and he knew he was loved. If you can say that you are truly blessed.

The Mass will be life streamed. Please click on the link below.

To send flowers to the family or plant a tree in memory of Arthur Palladino, Jr, please visit Tribute Store
Thursday
6
May

Share Your Memory of
Arthur
Upload Your Memory View All Memories
Be the first to upload a memory!
Share A Memory
Send Flowers