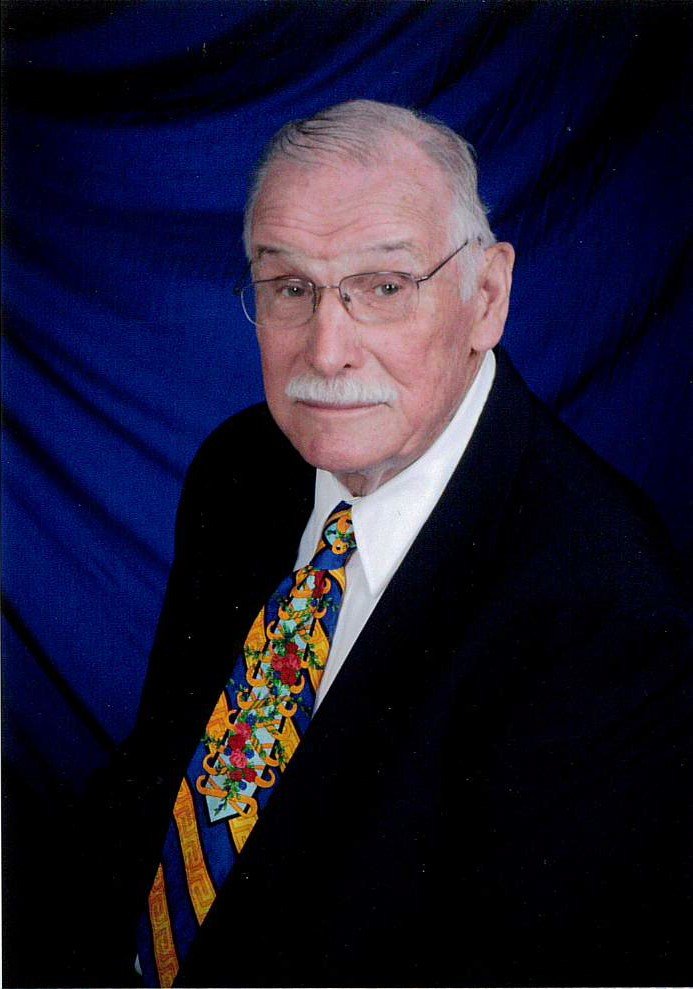 Robert was born on July 8, 1935 in Lyon, NE to Keith and Dorothy Brunton. He moved to Ellensburg, WA as a child and attended Kindergarten to College in the same town. He graduated from Central Washington State University (B.S. Industrial Arts 1962), University of Missouri (B.S. Engineering 1967), and Georgia College (Masters in Administration Management 1975).

He was in the Air Force for nearly 23 years and retired at the rank of Major. He then went to work for McDonnell Douglas 18 years and Kennedy Space Center tour escort for 13 years. He loved giving tours and telling guests all about what he learned while working at the Kennedy Space Center.

Robert was a volunteer at the Patrick Air Force Base pharmacy and Satellite Beach Police Department. Robert was involved in Boy Scouts and helped his three sons obtain the rank of Eagle Scout. He was also involved in Wood Badge and even obtained the Silver Beaver award which is the highest rank for an adult in Boy Scouts.

Robert was survived by his wife of almost 59 years, Shirley. They raised four children, Steven, Kathryn, Michael (Leanne) and Gregory (Ruya). He loved being a Grandpa to six grandchildren, Jennifer, Matthew, Andrew, Alexcia, Alana and Jing.

A funeral service will be held on Friday, June 4, 2021 at Ascension Lutheran Church on Pine Tree Drive at 1 o’clock P.M. He will be interred at the Cape Canaveral National Cemetery.

To send flowers to the family or plant a tree in memory of Robert Brunton, please visit Tribute Store
Friday
4
June