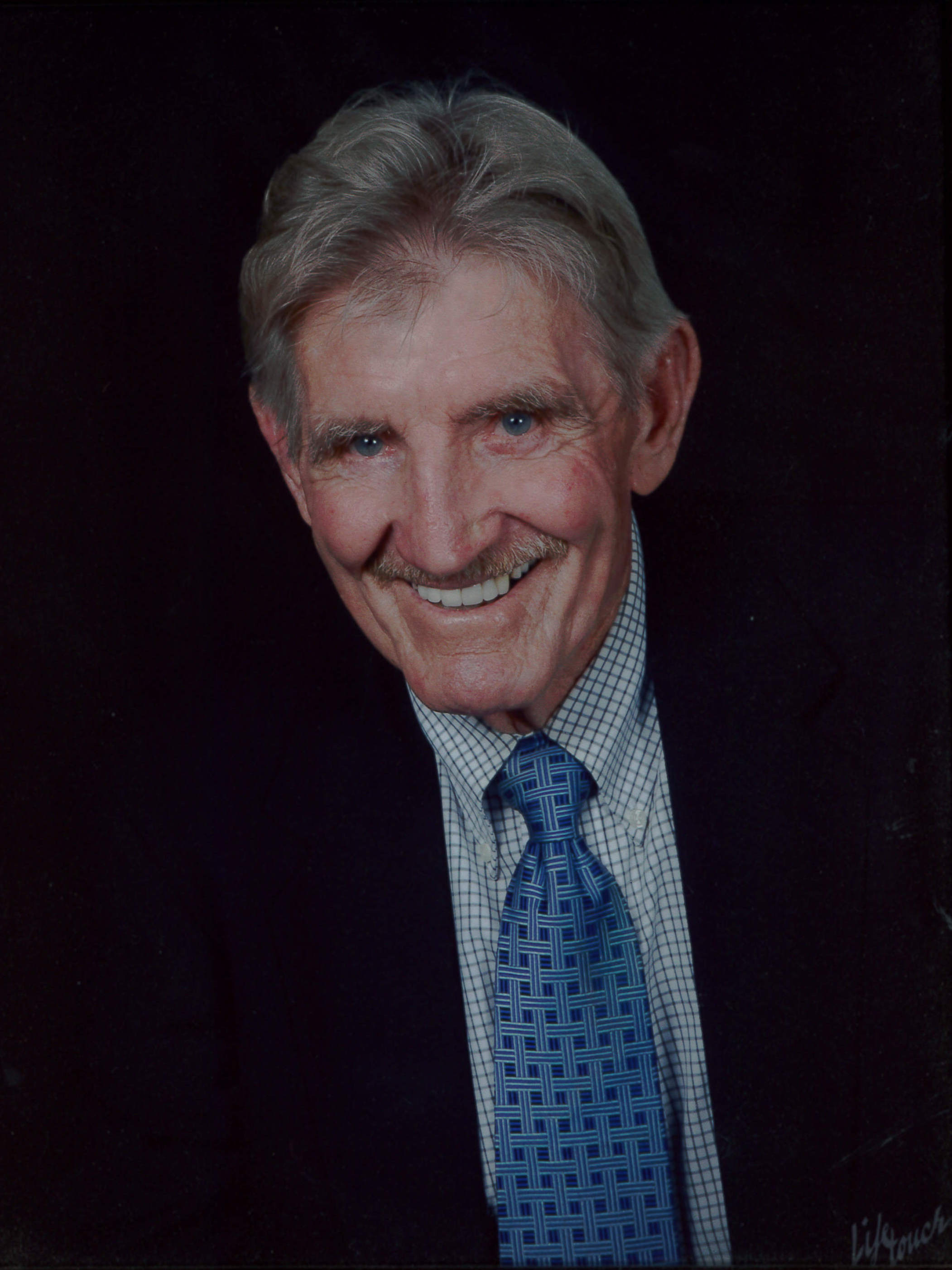 Herbert Hoover “Hub” Hedgecock, age 92 entered eternal rest surrounded by the love of his entire family on May 30, 2021.

Hub was born in Forsyth County, North Carolina on August 31, 1928 to Robah Thomas and Carrie Avah Hedgecock. He married Irma Lee Williard Hedgecock in 1948 and moved his young family to Florida in 1956. After first settling in Miami, the family moved to Brevard County, Florida and along with his brothers Shine, Percy and June, founded the city of Satellite Beach. A contractor by trade, he and his brothers built homes in the area of Satellite Beach known as Michigan Beach. He went on to work for and retire from the City of Satellite Beach’s Public Works Department. He was recently humbled to know that the new Public Works building in Satellite Beach would be named in his honor.

Sports played an important part of Hub’s life. Immediately after graduating from high school, he signed to play baseball with the Pittsburgh Pirates baseball organization.  Always involved in youth sports in Satellite Beach, Hub coached the Satellite Beach Mets, a 13–15-year-old girls’ slow pitch softball team to three consecutive national softball championships. He was also an assistant baseball coach at Satellite High School and never missed a chance to watch each of his grandchildren play golf, basketball, softball, soccer and baseball. An avid golfer, Hub was one of the founding members of the Suntree Country Club in Melbourne. Hub loved working outside and could be found many days personally tending to his beautiful yard.

If you knew Hub, you knew how intensely proud he was of his family. Losing Irma Lee in 1996 was a crushing blow, but meeting and marrying the second love of his life, Gaye Wilkie Hedgecock was a blessing like no other. He would often say that a man was lucky to find one love of his life, but to find two in his lifetime was truly a gift.

Hub is survived by his second wife of 24 years, Gaye Wilke Hedgecock and sons, Mark Hedgecock of Satellite Beach; Randy (Donna) Hedgecock, of Vero Beach; stepdaughter, Debby (John) Whittington, of Vestavia Hills, Alabama and stepson Larry Wilkie, of Garner, North Carolina. Hub was most proud of being “Papa” to grandchildren, Courtney (Phillip) Hansen, Ryan Hedgecock, Taylor Hedgecock and Kendall Hedgecock. The family would like to thank Gaye’s niece, Pam Query for the compassionate and loving care she provided Hub in his last days.

To send flowers to the family or plant a tree in memory of Herbert Hedgecock, please visit Tribute Store
Wednesday
9
June