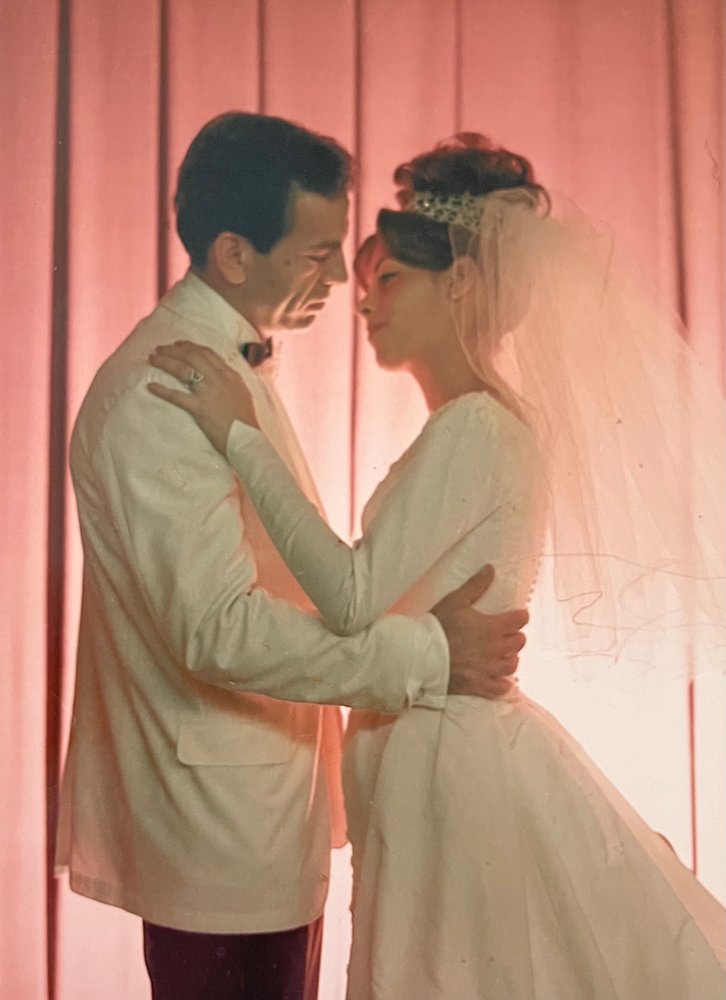 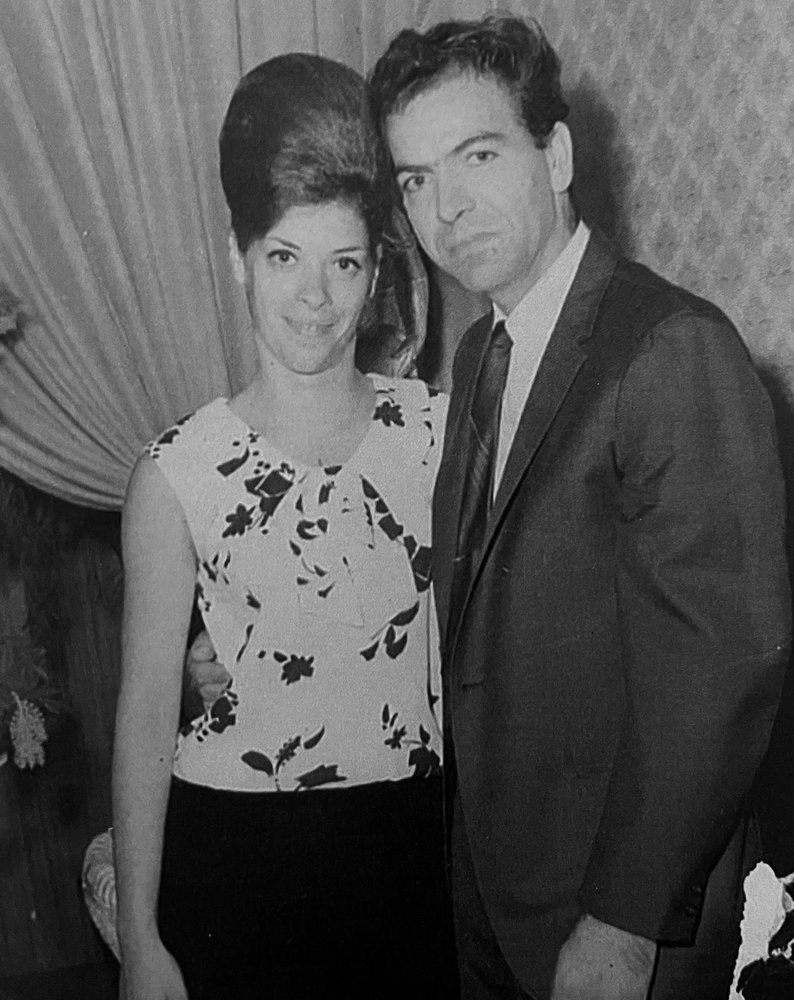 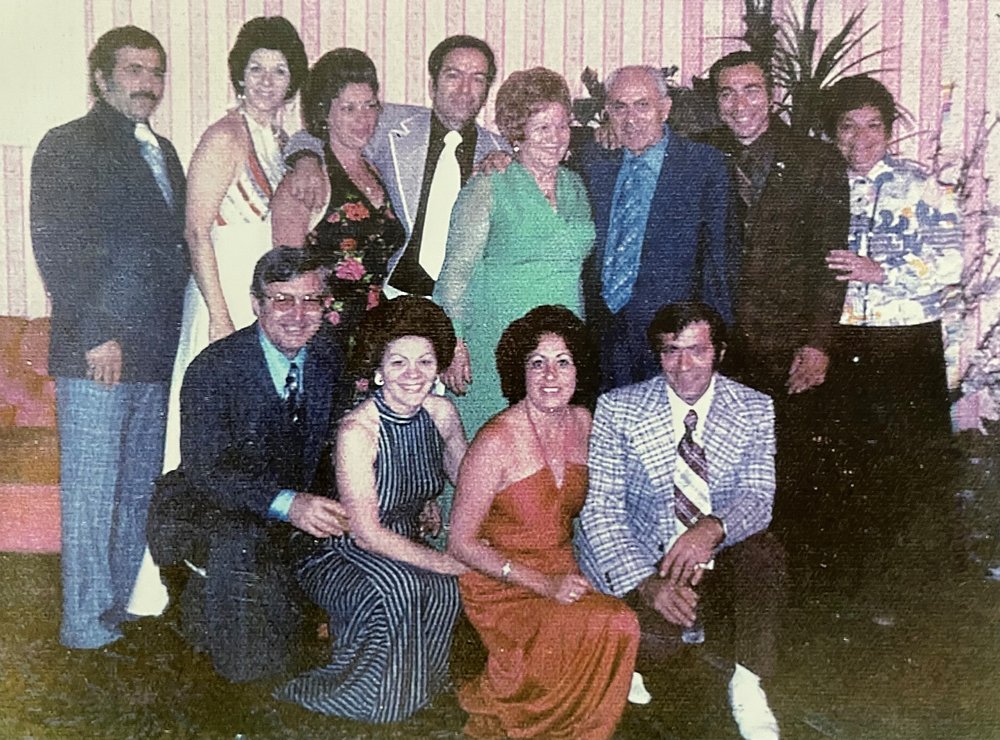 Jennie Padavano passed on in peace during the twilight hours of Friday, June 11, 2021. She spent her final weeks surrounded by the expansive family she created, served as the matriarch of, and cared for with an utmost passion only those who felt such love could genuinely understand it.

During this time, Jennie found solace, laughed, and even often scolded the cast of characters making up her very, very loud and rambunctious family. Her final wish was for this time together, and our family fulfilled it without fail; her husband never left her bedside, and, much to the caretakers’ chagrin, a large crew of loved ones rotated in-and-out each and every single day to ensure warmth and compassion were at the forefront of an otherwise difficult time. Jennie and her “crew” (as she’d call us) reminisced over an entire life’s worth of beautiful memories—the stuff life is made of and made for.

Jennie—a classic woman with a solid moral code, a whip-sharp wit, and old-school beauty—served both in a factory and also held a short stint as a bathing suit model in a department store. Nothing scared this woman; there was no family crisis (and there were many) that were not overcome and made right with grit and determination. Jennie did nothing in half-measures—she made no qualms letting folks know when they were not her cup of tea—but if she loved you, she did so with all the fibers in her being.

It was nearly sixty years ago that Jennie’s father, Sam, crashed his automobile into the back of a stranger’s automobile owned by a recently widowed father of two young daughters. Sam insisted a minor fender bender of this magnitude need not involve insurance. The victim of the accident, being a Navy veteran and an old-school man of handshake agreements, took Sam at his word. This widowed father’s name was, of course, Tony.

Long story short (as all New Yorkers must say at least once per conversation), Tony never received reimbursement for the damage done to his vehicle—at least not monetarily—but it was not for lack of trying. Tony, not one to engage in long chats or even make phone calls, tried to reach Sam and get that car fixed, but to no avail. He did, however, end up catching Sam’s daughter Jennie on the phone on one of those many attempts. And well…despite Tony’s apprehension for long phone conversations, they were married four months later.

It was in this time of her life that she found her true purpose during her tenure on this Earth: as a caregiver.

She lives on in our hearts and in our minds in perpetuity.

To send flowers to the family or plant a tree in memory of Jennie Padavano, please visit Tribute Store
Wednesday
16
June