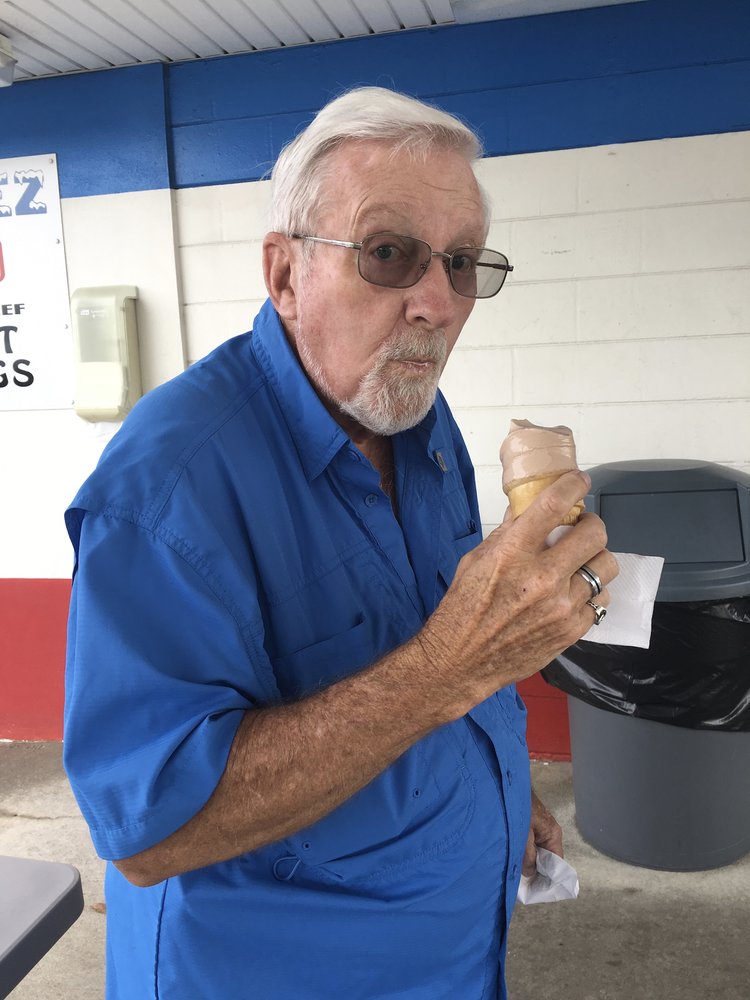 Obituary of Kenneth B. Allen

Kenneth (Ken) Allen, 79, passed away peacefully at home surrounded by his family on June 15, 2021. He was loved dearly by his children and grandchildren and will be deeply missed. To all those he encountered, he quickly brought a smile to their face with his warm personality and dry sense of humor. He loved nature and wildlife – always fascinated by whatever crossed his path. He truly knew how to stop and notice the little things he encountered in the world.

Ken was born in Harpswell, Maine to Marie and Dwight Allen. He served in the US Army as a chaplain assistant during the Vietnam War. Upon returning to the US and finishing his service in the US Army, he became a police officer in Maine. After sustaining a back injury (1974), he moved his family to the Melbourne/Palm Bay area where he pursued a career in pest control. He was raised with a strong belief in God and the value of his word. He was married for 47 years to Judith (Judy) Allen - until her death November 5, 2013.

He was preceded in death by his wife, Judy, and his parents, Marie and Dwight Allen.

He will be laid to rest on August 2, 2021 at Cape Canaveral National Cemetery with military honors at 11am. His wife’s ashes will be buried next to him. A lunch reception will follow at Fishlips at Port Canaveral. All who knew him are welcome to share in the day and help support his children on this difficult day.

To send flowers to the family or plant a tree in memory of Kenneth Allen, please visit Tribute Store
Monday
2
August