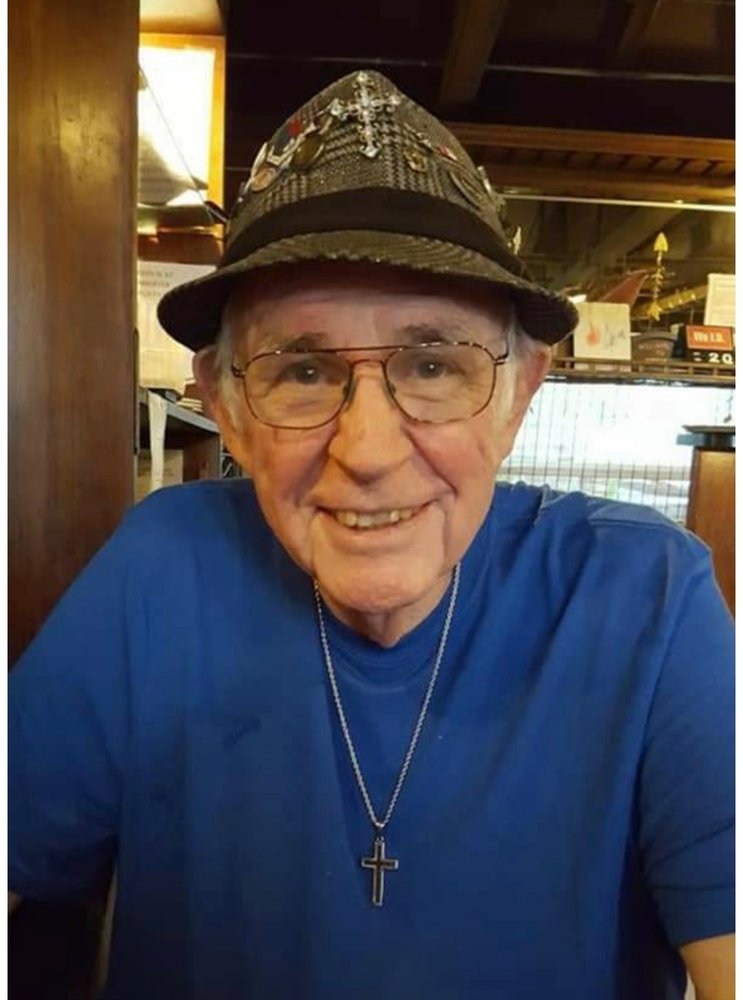 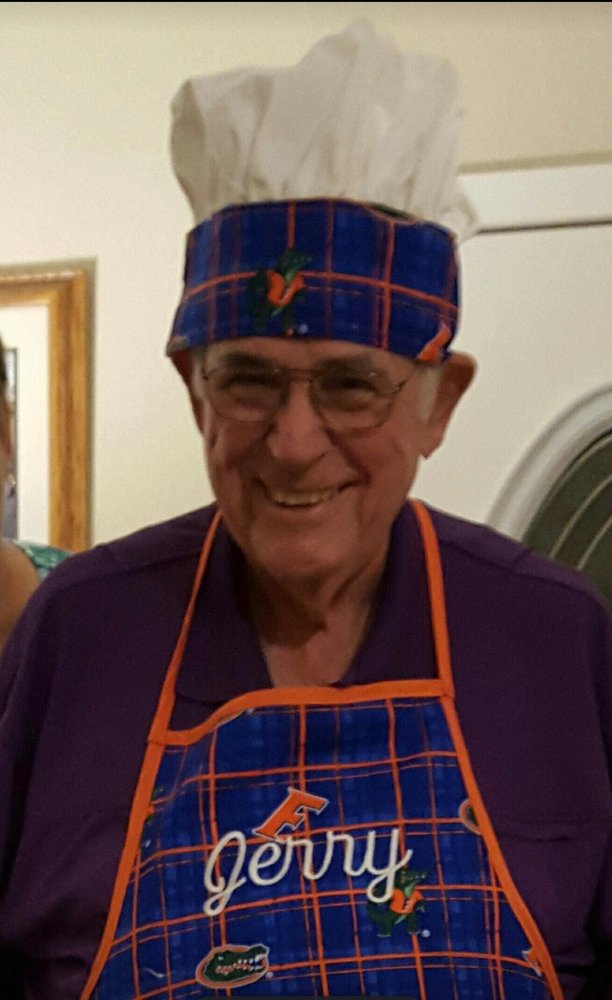 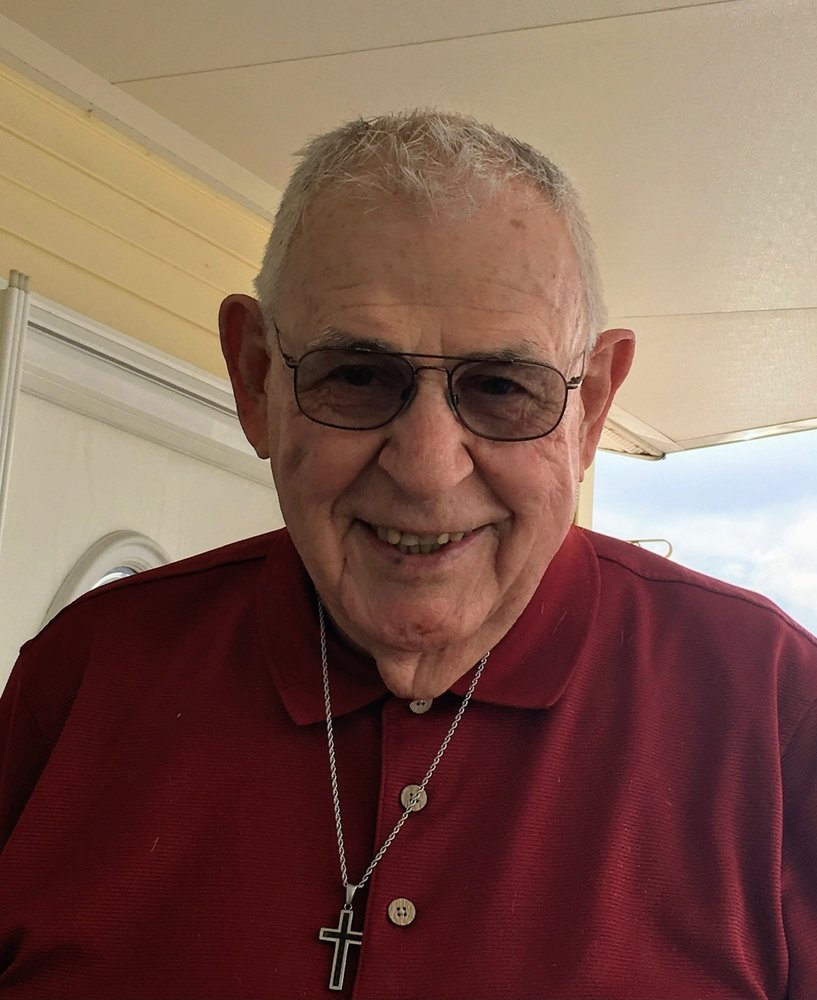 Jerry and his late wife, Mary, traveled around the world with their four children during his 20 years of service in the United States Air Force. After retiring from the USAF, he continued his education and received a masters degree in criminology and psychology from the University of Florida. Jerry worked as a counselor with the Florida Department of Corrections for 20 years.

After retiring in Brevard County, Florida, Jerry and Mary continued their travels for several years and enjoyed several trips across the US and Canada. Jerry especially loved fishing in Alaska. Jerry and Mary found a permanent home base and a new family of friends at Ameri-Cana Resorts in Rockledge, Florida.

Jerry was a lifelong learner who wrote profusely over the years.  Jerry also dedicated himself to a lifetime of service to others. Over the years, he worked in an orphanage, mentored disadvantaged youth, built libraries for low income schools, taught cooking classes to foster children and a myriad of other services. He gained strength through his Catholic faith.

Internment will take place at a later date at Bushnell National Cemetary in Bushnell, Florida.

To send flowers to the family or plant a tree in memory of Jerome Hartjes, please visit Tribute Store