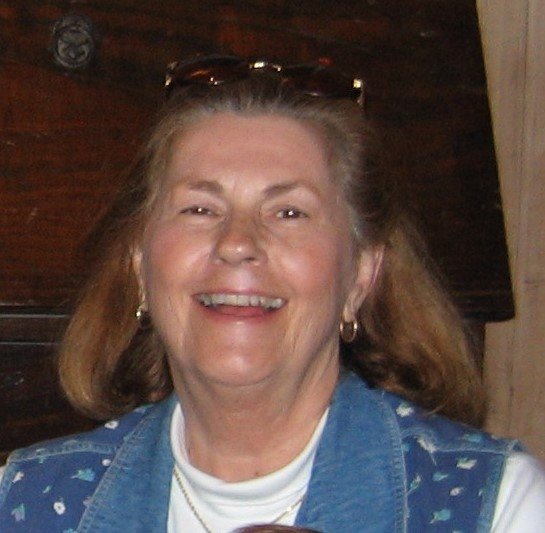 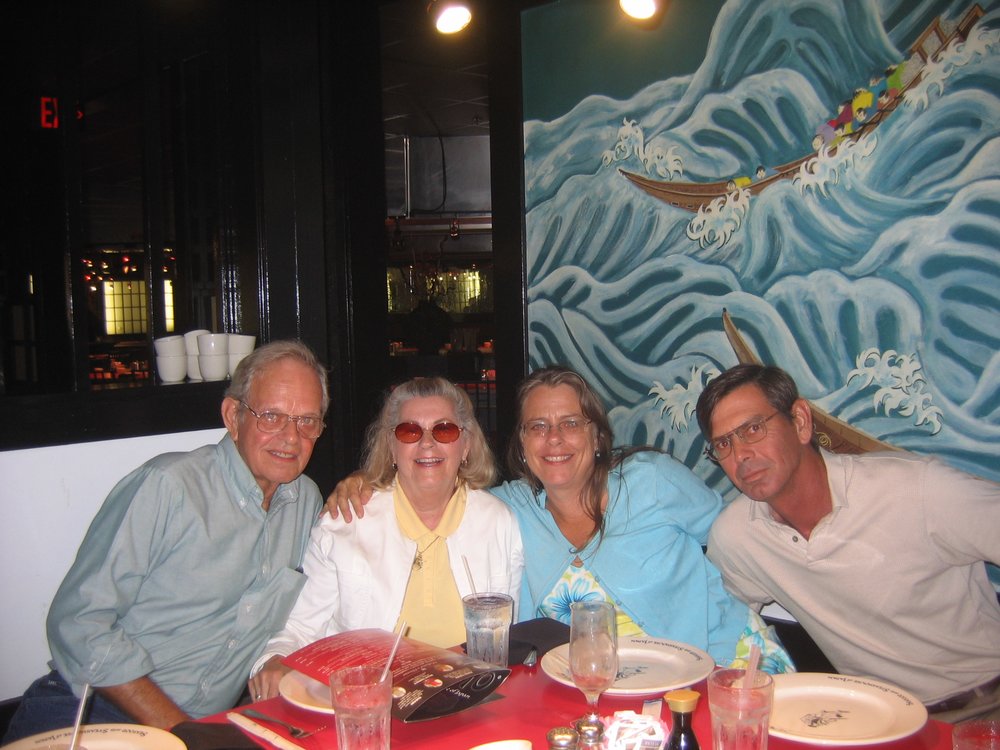 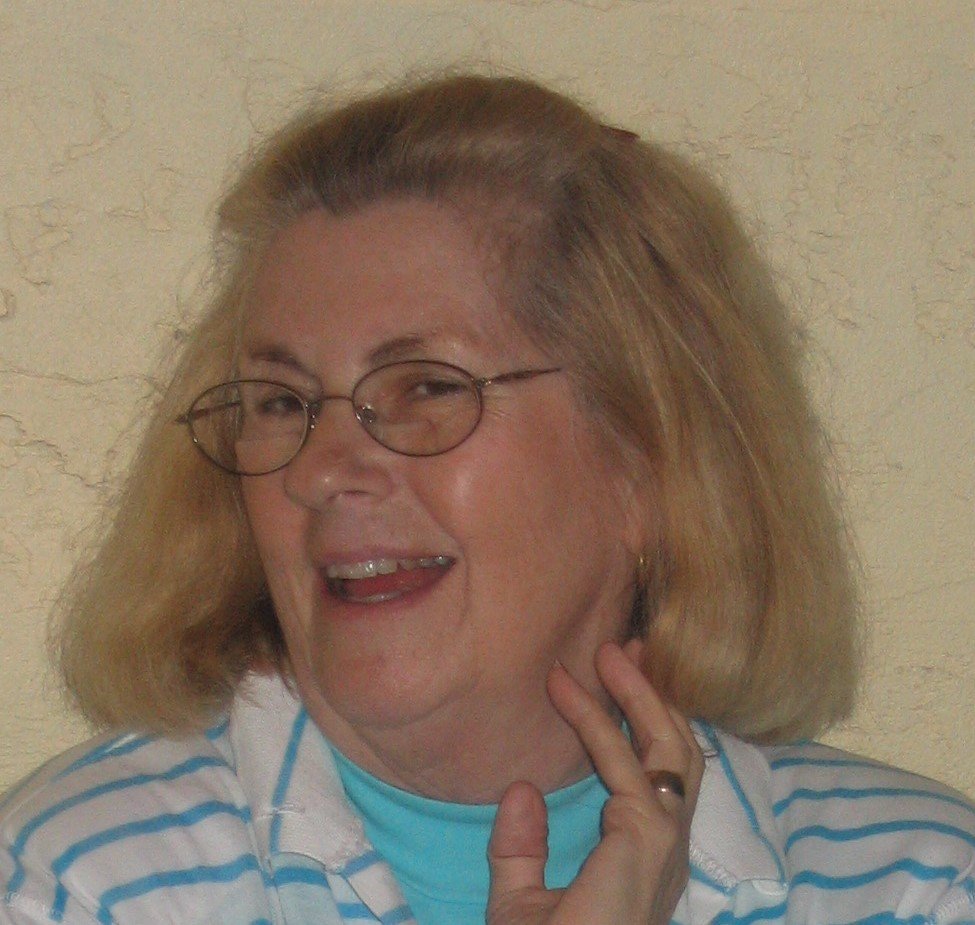 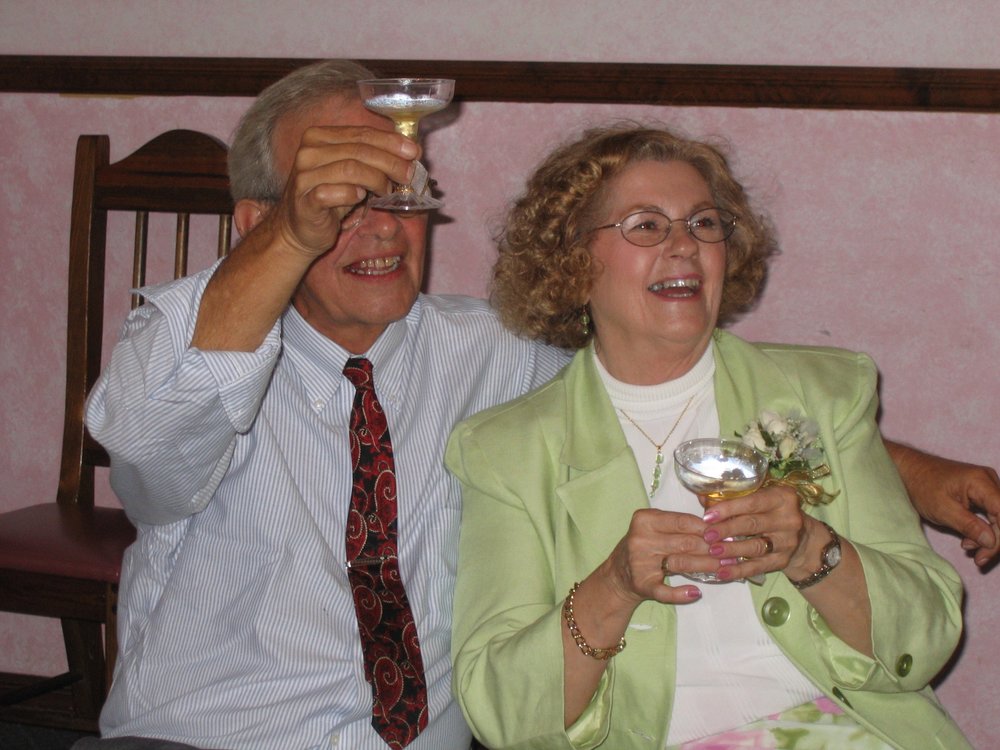 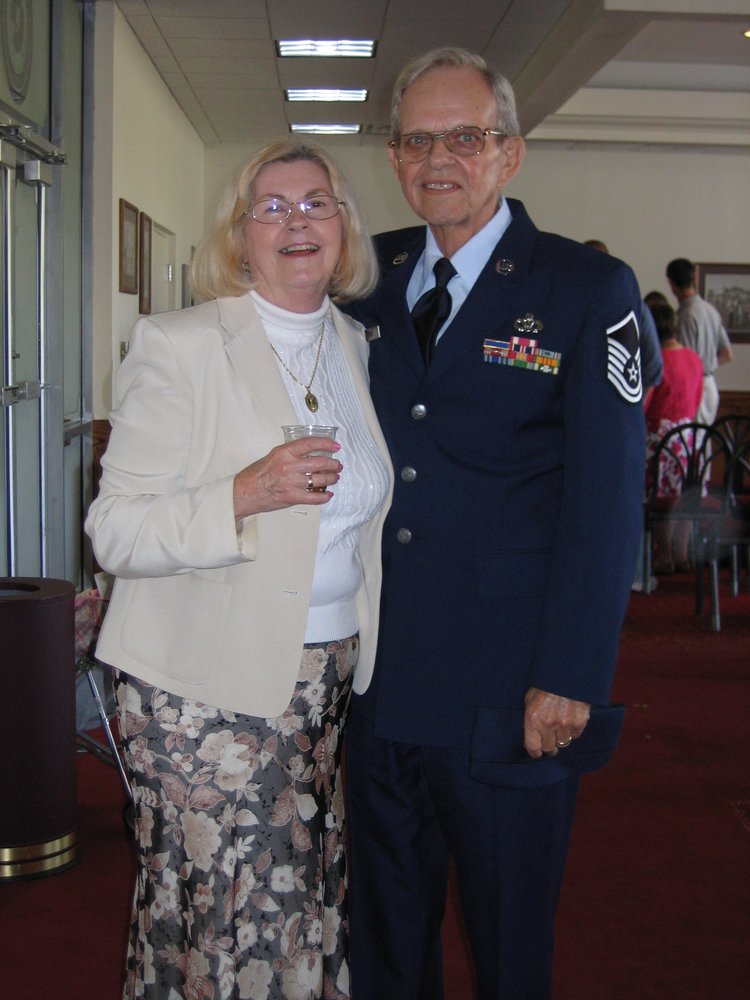 Eleanor Francis Hurd passed away peacefully on Tuesday, July 6th, after receiving all the last sacraments of The Holy Catholic Church to which she was a devout convert. She was born in New London, New Hampshire December 15th 1937, the 14th of sixteen children born to Harry and Florence Barrett. Soon after graduating from New London High School, where she played on the basketball team, Ellie married her High School sweetheart Linwood Hurd in 1956 and was a dutiful wife and mother through many travels as an Air Force spouse. They transferred to Patrick Air Force Base in 1972 and retired in Satellite Beach.

In 1984, at the age of 47, Ellie and her daughter Cindy were accepted into the Brevard Community College Nursing Program. They graduated together and became Registered Nurses. She worked at Holmes Regional Hospital and Health First Hospice.

Lin and Ellie enjoyed many full years of retirement hosting regular family gatherings for endless birthday parties and holidays. They traveled every summer to the huge Barrett Family Reunion on Mt Kearsage, often accompanied by several grandchildren. They were always involved in their grandchildren’s hobbies from surfing to BMX racing. Her hobbies also included tennis, swimming, crocheting and knitting but always after praying her daily Rosary.

She was predeceased by her parents, her husband of 65 years Linwood, siblings Horace, Betty, Bobby, Pearl, George, Slugger, Polly, Freddie, Ruthie, and Brucie.

She is survived by her three brothers, Shermie, Vernie and Donnie. Her two sisters, Mary Jean, and Jane. Her two daughters, Janie Alf (Joe) and Cindy Hoskins (Derek.)

A wake and visitation is scheduled for Tuesday July 13th between 3 and 5 pm and a Traditional Requiem Mass will be said for the repose of her soul on Wednesday July 14th at 10:30 am, both will take place at the Beach Funeral Home, 1689 S. Patrick Drive in Indian Harbour Beach. She will be interred alongside her husband at the Cape Canaveral National Cemetery.

To send flowers to the family or plant a tree in memory of Eleanor Hurd, please visit Tribute Store