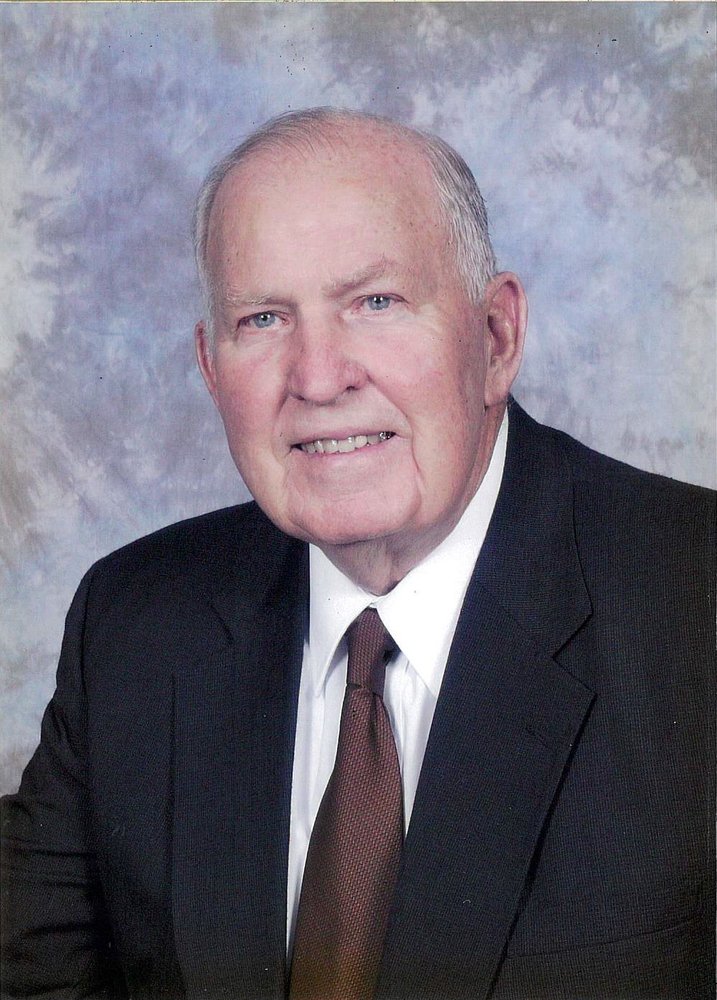 SATELLITE BEACH – Clyde Austin Platt, age 93, passed away on July 7, 2021.  He was born in Mobile, Alabama on May 23, 1928.  He is survived by his wife of 51 years, Evangeline “Vangie” Platt and one nephew, Gary M. Platt (Michele) of Naples, Florida, a grandniece Kindra Swauger and two grandnephews Brian and Michael Platt.  He is also survived by two cousins, Gloria Hopkins of Pensacola, Florida and Rose Myers of Little Rock, Arkansas.  He was predeceased by his mother Rene Platt, father James W. Platt and two brothers Jack and J.W. Platt.

Clyde served his country in the U.S. Navy from 1946 to 1948.  He earned a B.S. Degree in Engineering Physics from Auburn University in 1952 and enjoyed a successful career in the missile and space field, managing large engineering projects for Pan American and RCA and then the U.S. Government.  After ten years at Pan Am/RCA in telemetry, he held civilian engineering positions for the U. S. Navy and the U. S. Air Force and retired from Civil Service in 1988.  In 1967, he moved to West Palm Beach and worked at the U.S. Navy Atlantic Undersea Test & Evaluation Center, where he was responsible for operational readiness of instrumentation, weapons, afloat boats and crafts supporting scheduled tests.  He moved back to Brevard County in 1975 to work at the Eastern Space and Missile Center at Patrick Air Force Base in radar, telemetry, and optics from 1981 until his retirement in 1988, he worked at the Naval Ordnance Test Unit at Cape Canaveral supporting training and testing of the submarine fleet ballistic missile system.

Clyde has lived in Florida since the mid-1950's and has been an avid fisherman his entire life.  He excelled at shrimping and crabbing in our rivers and lobstering in the Keys.   After retirement, he developed an interest and expertise in grafting and raising hybrid hibiscus and enjoyed giving them away.    He and his wife were blessed to spend 30 summers in the beautiful mountains of North Carolina where he also acquired and restored an old chestnut barn.  He designed and built a waste-water treatment plant for his neighborhood in North Carolina, which later came to be used by the entire community.  He donated his expertise and labor for that project, which entailed much interfacing with NC State Water Quality Management.   He always enjoyed building and at one time, he held both building and electrical contractor licenses in the state of Florida and the county of Brevard.  He was a man of few words, but many talents and generously shared those talents to anyone in need.

He is a member of the Foscoe Christian Church in Foscoe, North Carolina, and a faithful supporter of the South Patrick Baptist Church in Satellite Beach.

A memorial service will not be held; however, he would like to be remembered when his friends and family gather together.   Memorial contributions may be made to the South Patrick Baptist Church, 343 S. Patrick Dr., Satellite Beach, FL 32937 or to the Foscoe Christian Church, 8834 NC Hwy. 105S, Boone, NC 28607, or to your favorite charity.

To send flowers to the family or plant a tree in memory of Clyde Platt, please visit Tribute Store