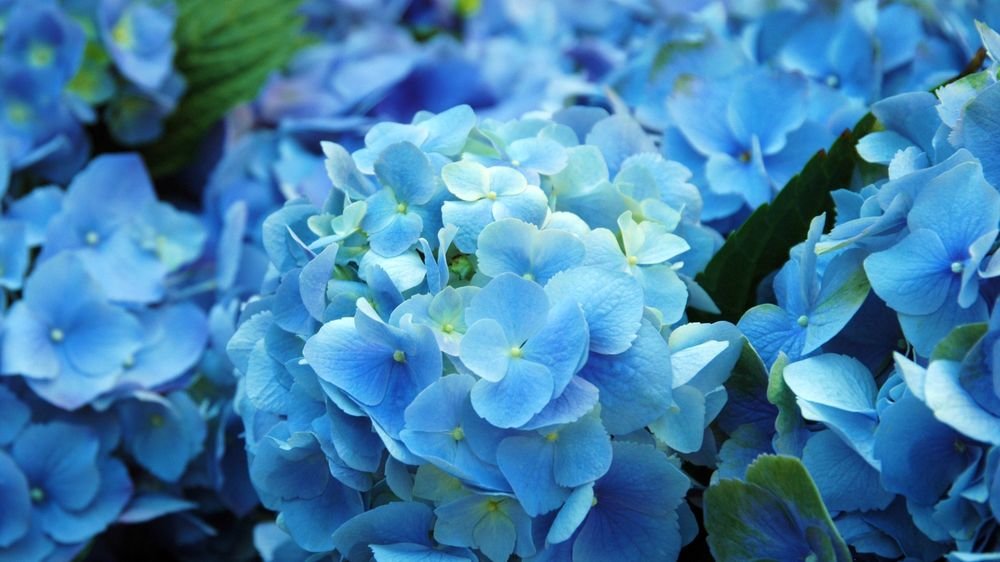 Bette graduated from Cortland High School in 1952 and went to Cornell University, her father’s alma mater.  She worked her way through college by waitressing during school and summer breaks.  She graduated in 1956.

Bette was employed by the Homer School District in New York.  While teaching, she earned her master’s degree in 1959 and took numerous additional post graduate courses from the State University of New York (SUNY) Cortland.  She truly enjoyed those classes and the intellectual challenges of staying up to date in her fields of study.  She was a highly respected educator who taught at Homer Elementary and Homer Intermediate schools until her retirement in 1989.  After her retirement, she began working for SUNY Cortland as a student teaching supervisor.

Bette married Tom West in August, 1958, at St. Anthony’s Church in Cortland.  They were blessed with two daughters: Debbie (husband Jim) of Katy, TX, and Sue (husband Tim) of Satellite Beach, FL.  Later, Tom and Bette were further blessed with four grandchildren: Matthew, David, Morgan, and Abbey.  Their grandmother Bette was very proud of their many academic and professional achievements.

In 1996, Bette and Tom moved to Melbourne.  They became friends with their neighbors who all remained close throughout Tom’s long illness and were ever helpful to Bette in the years following Tom’s passing in 2005.  Bette’s family will be forever grateful to those neighbors and to her other friends who were so kind to her, especially during her later years.

Memorial donations can be made to the Suntree Viera Library or the St. Jude Children’s Research Hospital.

To send flowers to the family or plant a tree in memory of Bette West, please visit Tribute Store
Friday
23
July