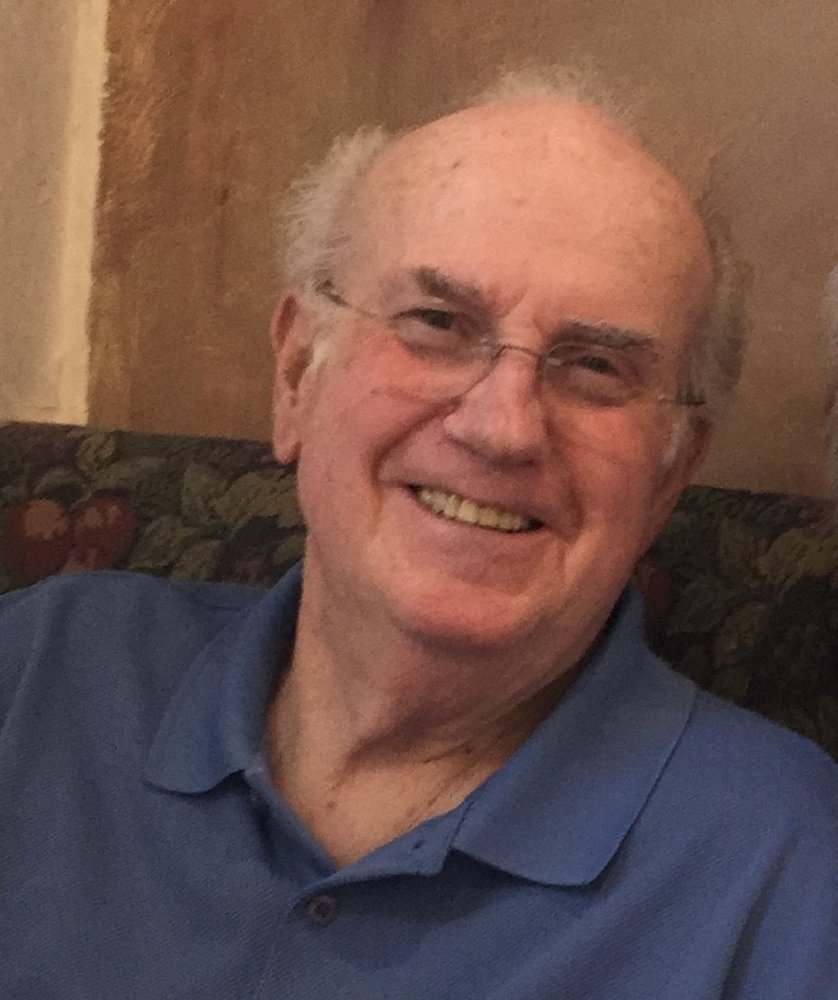 Herbert W. Hobgood, Jr., 81; beloved and loving husband, father, grandfather, son, brother, uncle, and friend was called home by God on July 15, 2021. He passed away at home with his loving family present to bid farewell on his final journey.

He is survived by Diane (Breaux) Hobgood, his adoring and devoted wife of 56 years, their two children, son Brian Hobgood and his wife Kathy (Bush) Hobgood of Easley, SC, and daughter Erin (Hobgood) Schultz and her husband Dave Schultz of Sunrise, FL; two precious grandchildren, Zachary Schultz and Katie Hobgood; and his sister Anne (Hobgood) Hill, her husband Richard Hill and their family, as well as his family of cousins.

Herb was born April 30, 1940 in Baton Rouge, LA.  He graduated from Catholic High in 1958, attended LSU, and graduated from USL in 1968 with a BS in Electrical Engineering after having enlisted in the Army, serving in the Security Agency from 1960 to 1962.  His best Army stories were from his time in Shemya, Alaska.  Diane and Herb married in 1965, having met at USL in 1964.

After graduation, he worked as a Field Engineer at GE in Jackson MS.  Their two children were born in Jackson and in 1973 the family moved to Hattiesburg where he worked for SMEPA as a Design Engineer.  While in Mississippi, he belonged to the National Society of Professional Engineers, the Mississippi Engineering Society, and The Institute of Electrical and Electronics Engineer, IEEE.  In 1978, Herb accepted a position with Harris Corp in Melbourne and the family moved to Satellite Beach, their beloved hometown. He retired from Harris GISD (Government Information Systems Division) as a Program Manager in 2006 after 28 years of service and traveling the world.  After retiring, Herb and Diane spent many happy years traveling the world together.

Our Herb was a man who always put family first.  Most of the time, we just took that for granted.  He was a sweet, amazing, loving, funny, confident man who was comfortable with who he was and with the wonderful life we all shared.  He was loved unconditionally.  Not only by us, by everyone who had the pleasure of knowing him for who he was.  He will be missed by many whose lives he touched.  He was a volunteer in so many places. He was a leader in Boy Scouts Troop 376; he always helped with Girl Scouts campouts, earning badges, and chaperoning cookie sales; active in all our kid’s sports; chaperone for band events for both DeLaura and Satellite Bands, especially the Satellite Marching Band, where Brian and Erin both played; helped with events hosted by SB Woman’s Club, like Founder’s Day where year after year he spent all day grilling hot dogs and hamburgers; and he was involved in projects for Our Club Health and Fitness Center, something he truly enjoyed.  After retiring, he was a volunteer at the CBCC Thrift store.  He was a strong, quiet, and honorable man of faith who was, and is, at peace.  He was a faithful member of the Cocoa Beach Community Church for 18 years.  As his health declined, we were so grateful to the in-home care aides who were our angels in disguise.  Their gentle care and devotion truly made a positive difference in his life and we are so very grateful.  The family deeply appreciates the tender care given to our precious loved one by Hospice of Health First.

Herb’s cremated remains will be interred at Cape Canaveral National Cemetery Friday, August 6th. There will be a memorial tribute with honors at 11:30 am.  Any who wish to attend will be welcome.  Please arrive no earlier than 11:15 am. for the cars to lineup.  For those wanting to honor and remember Herb with a donation, in lieu of flowers the family suggests a gift in his memory that will be dedicated to erecting the base and pole for the flag at the new Satellite Beach Fire Station.  Checks should be sent to the Satellite Beach Volunteer Fire Department; 1390 S. Patrick Dr.; Satellite Beach, FL 32937; with his name on the note line.  He was a very patriotic American who loved his country. He would be so proud to be remembered in this way. We thank you for considering it