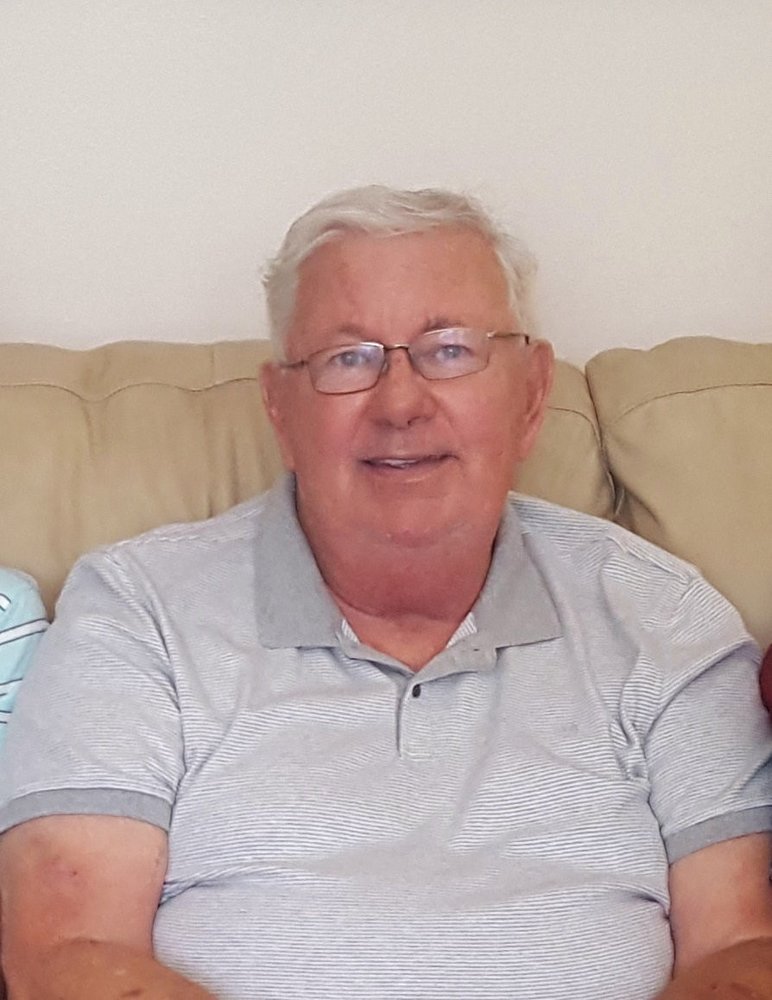 Daniel Anthony Glywasky, 76, beloved husband, father, grandfather, and friend passed away peacefully, after a couragerous battle with cancer on Thursday, July 29, 2021.  His loving wife of 32 years, Arlene, was at his side.

Dan was born on October 3, 1944, in Amityville, New York.  He grew up in Long Island, served four years in the U.S. Army, and then graduated from both Hofstra and Baltimore universities.  Dan worked in New York at Amoco Oil Company for thirty years.  It was a job he truly loved.  After retiring in 1999, he moved with his wife to Indialantic, Florida where he spent the remaining 22 years of his life.

Above all, Dan loved spending time with his family.  He was his grandchildren's greatest fan.  He enjoyed long road trips and taking cruises with his wife, helping his children with house projects, perfecting his salad, key lime pie, and clam chowder recipes, Peter Lugar sauce, sudoku puzzles, and completing home improvement projects.  During family gatherings he could be found near the barbeque grill with his three sons.  He was a man of few words but spoke through his actions.  He was ever-present at his grandchildren's sports competitions, recitals, and concerts.  He loved taking long road trips to see his daughter and long-time Amoco friends.  He was a longtime fan of the NY Mets and NY Giants.  He was a mediocre golfer, expert griller, extremely hard worker, and a humble man.

For thos who would like to honor Dan, memorial contributions made to The American Cancer Society.  Click here