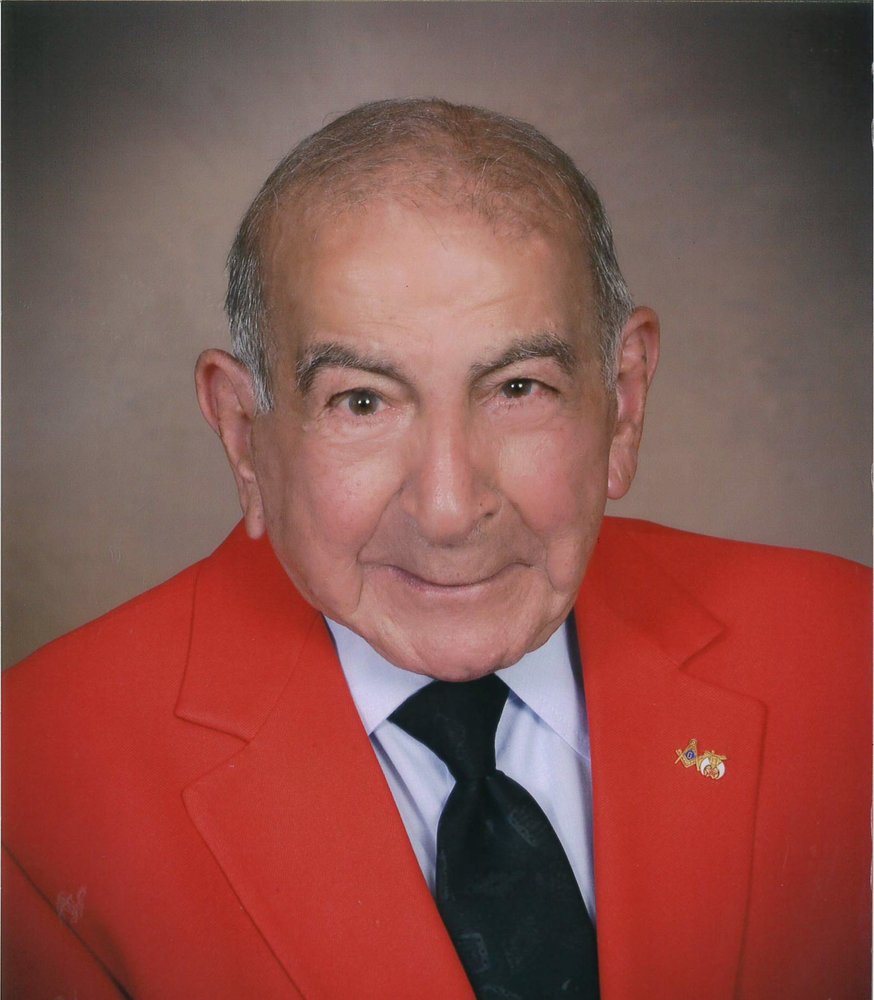 Jimmy was born May 29, 1930 in Roanoke Rapids, NC. He spent most of his early years in Hopewell, VA until he enlisted in the United States Air Force where he traveled the world as a flight engineer working on B-52 aircrafts. After 21 years he retired from the military and started a 21- year career with Brevard County Public Schools. He was a proud graduate of The University of Central Florida, where he obtained a Masters Degree. Over the years he filled his time with many entrepreneurial endeavors including the Jimmy Mart, Jimmy’s Bait and Tackle, Jimmy’s Meat Market, Jimmy’s Mobile and Beth’s Produce Stand.

Jimmy also spent many hours volunteering for local organizations and clubs including the Veteran’s Administration, the City of Satellite Beach, the Lion’s Club, the Rotary Club and the Salvation Army. He was a member of the Blue Lodge 339, the Scottish Rite of Orlando and the Shriner’s Club of Melbourne.

Jim was preceded in death by his wife Ethel (Beth) Fayed in 2009, his sons Charles M. Fayed and James Jaye Fayed, Jr. and his sister Charlena Abdo.

Jimmy enjoyed his last few years as a resident at Zon Beachside Living. His family will forever be grateful for the friendships he made and the caregivers that treated him like family.

A very special thank you to all the health care professionals working on the front line of Covid with warm appreciation to the Holmes Regional doctors and nurses that were able to be with him in his final hours.

In lieu of flowers donations can be made to either the Satellite Beach Lions Club or the Rotary Club of Indialantic. Click to Donate