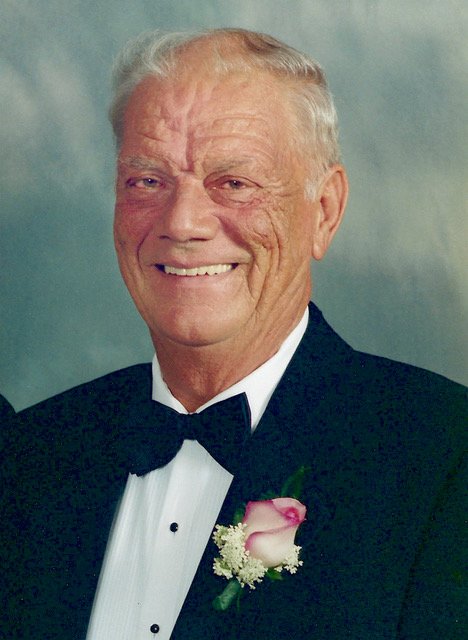 James Edward Williams, 83, Melbourne, Florida, passed away Friday, August 6, 2021 after a long illness. He was born in Cynthiana, Kentucky on March 17, 1938 to the late Lawrence and Mattie Feeback Williams.

Jimmy was the owner of the Dinette Restaurant in Cynthiana and was the manager of the Cynthiana Frisch's Big Boy Restaurant for a number of years. He and his family relocated to Florida to work for the newly opened Frisch’s in St Petersburg, FL.  He later  worked for JM Fields and Zayre’s as Director of Regional Sales. He and Joanne were members of Georgiana Church in Merritt Island, Florida.

In addition to his parents he was preceded in death by three brothers, Billy Williams and George Williams of Cynthiana, Kentucky and Lindsey Williams of Lake Okeechobee, Florida.

Jimmy will be greatly missed by all who knew him. He was known for his sense of humor, his generous spirit, his kind heart and his love and devotion for his family.

In lieu of flowers, the family asks for any donations to go to St Jude's  Give hope to kids with cancer