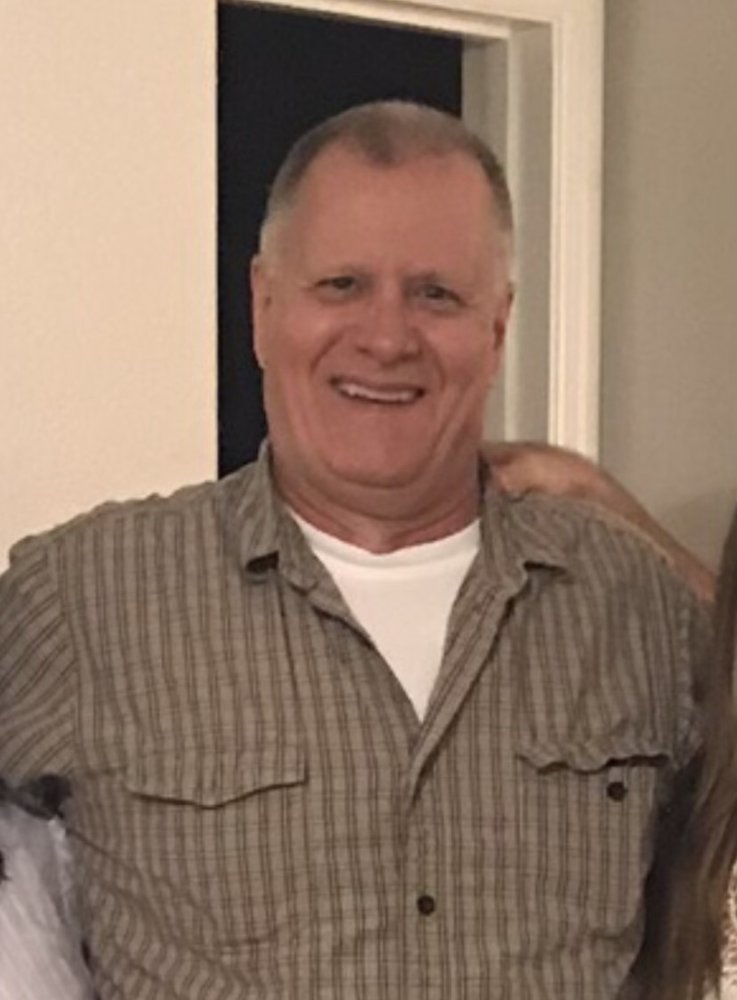 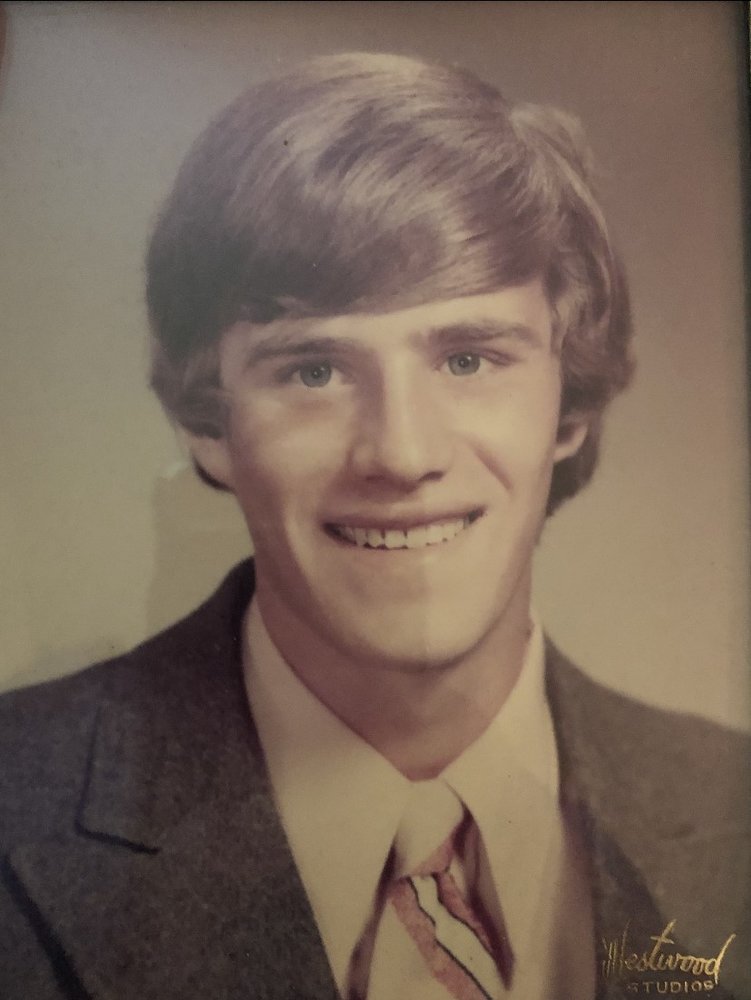 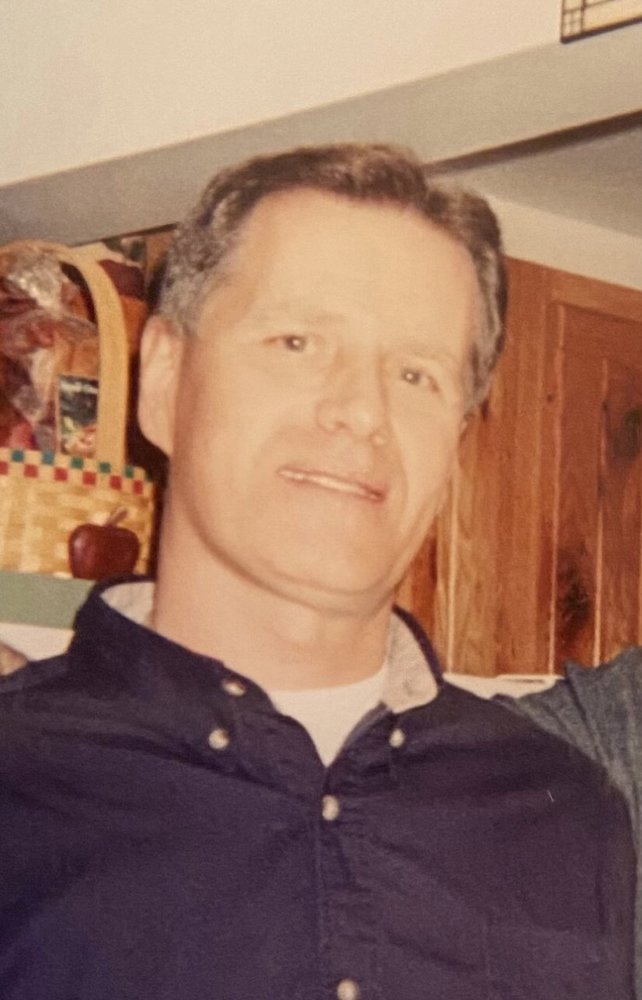 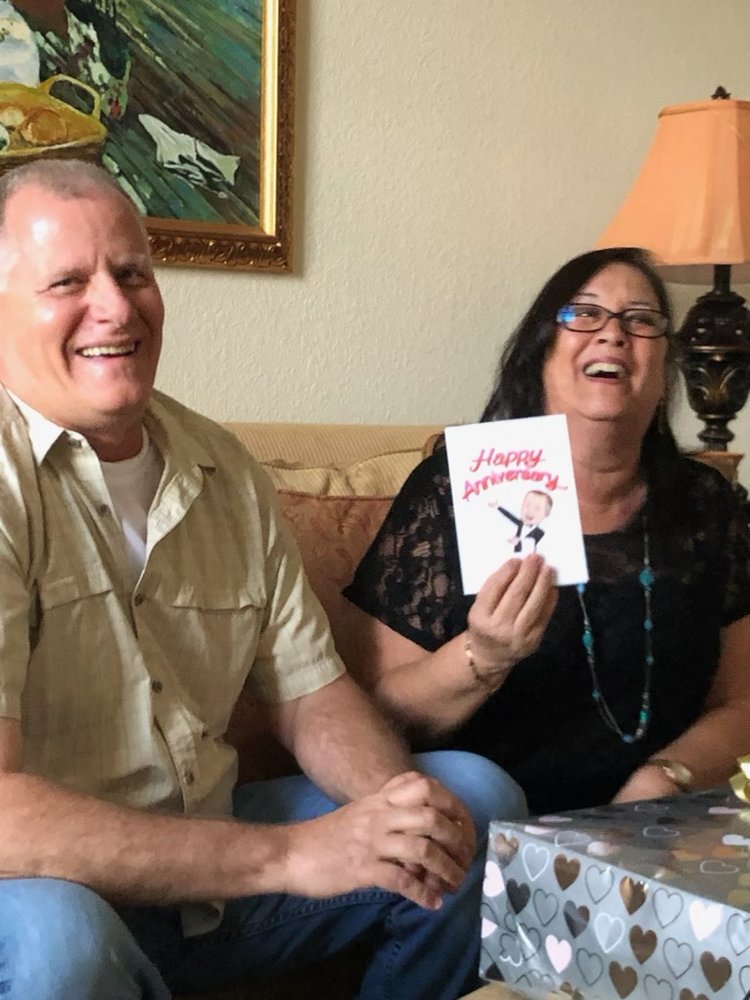 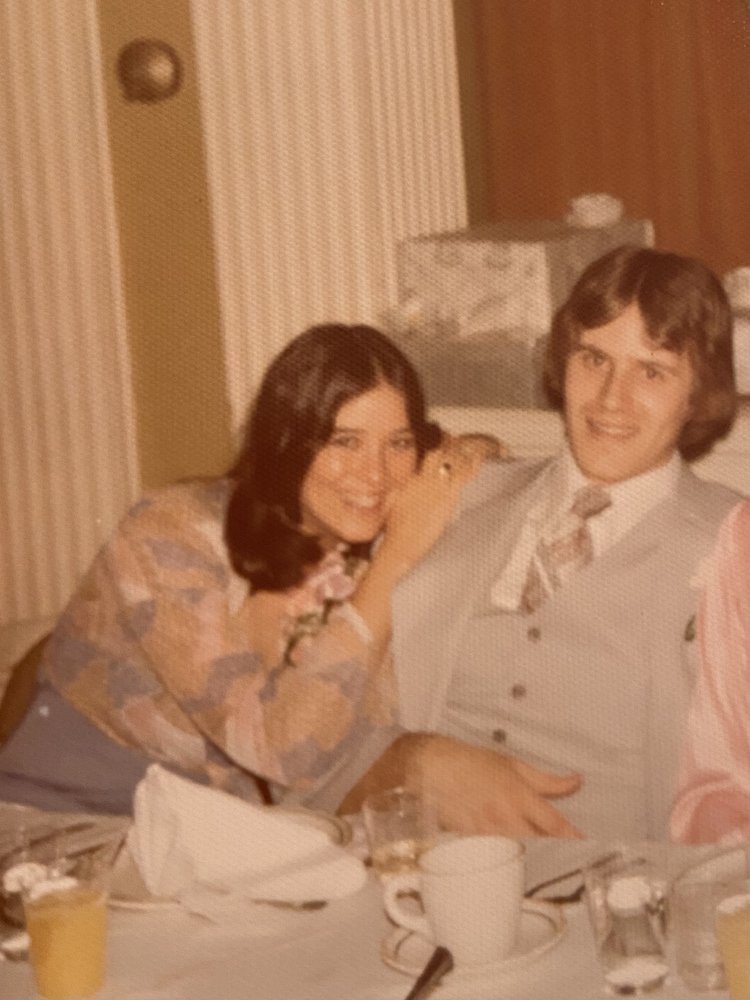 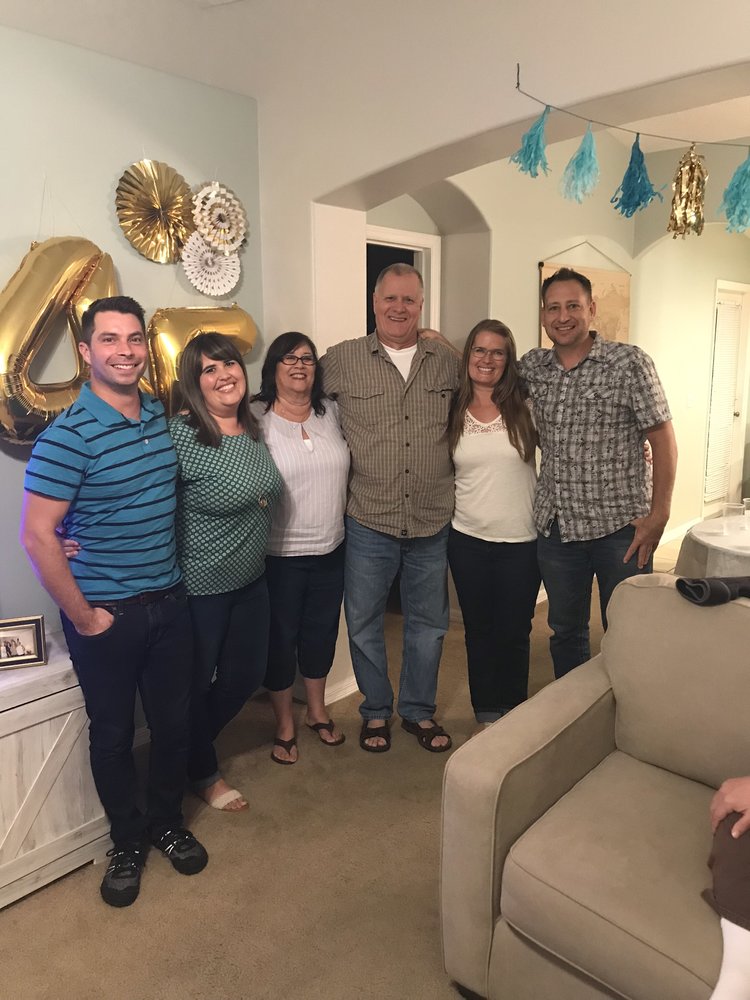 Thomas J. Richardson, 66, of Kissimmee, FL died unexpectedly on July 27, 2021. He was born on December 13, 1954 in Kittery, ME to the late Thomas J. Richardson and Catherine (Muri) Richardson. He is survived by his wife, Catherine (Gavin) Richardson, and his two daughters, Casey Cumiskey (her husband Shane) and Amy Ross (her husband Aaron), of Kissimmee, FL, two sisters, Eileen Baye (Clayton) of Port St. Lucie, FL, and Kathleen Marino (Joseph) of Effingham, NH, as well as his brothers-in-law, Francis Gavin, David Gavin, and Paul Gavin, and his sisters-in-law, Mary Anne McAlister and Peggy Johnson, their spouses and many nieces and nephews. He was predeceased by a brother, Michael Richardson (Diane), and a sister, Joanne Crosby (Frank).

Tom graduated from Framingham South High School in Framingham, Massachusetts in 1972 and went on to enlist in the United States Marine Corps. He served as a Marine from 1973 to 1975, spending the majority of his service in California, Europe, and Cuba. Tom married his childhood sweetheart, Catherine, in 1974 at the age of 19 and they remained devoted to each other for their marriage of almost 47 years. Together, they welcomed their two daughters. Tom was a doting, protective, affectionate, and supportive father. He counted maintaining his marriage and raising his daughters among his greatest successes, never ceasing to tell his wife and children daily how much he loved them and how proud he was of them.

Tom had an insatiable interest in almost every subject. He spent much of his time studying and exploring intricate details about nature and the universe, which moved Tom to devote his time to learning more about the Creator of the universe - Jehovah God. Tom was baptized as one of Jehovah’s Witnesses in 1982. His strong faith and his desire to help others to come to know and love Jehovah as he did was a dominating force in his life.

Tom suffered with many physical ailments for over 40 years and had been disabled since the late 1980s. However, he worked tirelessly to take care of his family while navigating many setbacks and challenges throughout the decades. He was highly intelligent and had remarkable and resourceful problem-solving skills.

While Tom lived in Florida for the last 18 years, he considered Massachusetts his home. He enjoyed cheering on his favorite New England sports teams and would often reminisce about his favorite places and things throughout New England. Some of his fondest memories were made on family camping trips to Moosehead Lake in Maine. He was a gifted musician who taught himself how to play several instruments. He wrote his own music and lyrics and recorded many of his songs, which his family will continue to cherish. He was a talented and skilled chef, gardener, golfer, and researcher. He excelled at everything he attempted.

Tom had unwavering faith in God’s promises for the future that are found in the Bible, including the promise that Jehovah will restore the earth to a paradise and, at that time, He will “wipe out every tear from their eyes, and death will be no more, neither will mourning nor outcry nor pain be anymore”, that “the righteous will possess the earth, and they will live forever on it”, that “no resident will say ‘I am sick’”, and that people will not have to suffer through painful memories because “the former things will not be called to mind, nor will they come up into the heart” (Revelation 21:4; Psalm 37:29; Isaiah 33:24; Isaiah 65:17). Tom also enjoyed sharing with others God’s promise that many who have died will have the opportunity to be brought back to life on the earth because “the hour is coming in which all those in the memorial tombs will hear his voice and come out, those who did good things to a resurrection of life” (John 5:28, 29).

Tom’s wife, daughters, sons-in-law, extended family and many, many cherished friends look forward to the fulfillment of God’s promises. Until that time, Tom will be dearly missed.

A memorial discourse will be held virtually on Saturday, August 28, beginning with a photo slideshow at 2:00 pm. The discourse will begin at 2:30 pm. Please contact the family for login information.