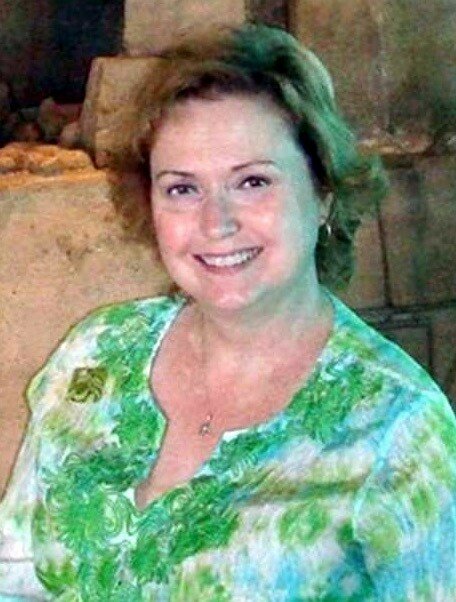 Obituary of Taryn B. Sills

Taryn Dorothy Brown Sills, 62, went home to our Lord Jesus on Friday, September 10, 2021, in Melbourne, Florida. Although Terri suffered from the effects of Multiple Sclerosis for nearly 42 of those years, its physically disabling effects never crushed her spirit. Through countless cycles of relapses, hospitalizations, and partial recoveries, Terri lived her life with uncommon courage and boundless love for God, her family, friends, and especially young children. Terri’s brave determination to overcome her disability was an inspiration to everyone, whether they knew her well or only briefly.  Recently, medical treatments to try and stabilize her after multiple episodes of quadriplegia also weakened her immune system. Although she had been improving, an infection set in that progressed so rapidly her body succumbed in less than 24 hours. Her husband Larry was at her side to the end.

A devoted wife, mother, grandmother, sister, aunt, cousin, and treasured friend, Terri always reached out to help everyone. She was often the one person among her siblings they turned to when they really needed a loving ear, an encouraging word, and help in dealing with adversity. Even from her bed at home in her last few months, Terri worked to help ease others’ burdens, sadness, and pain. She was the kind of person you couldn’t help but love.

From the mid-1990’s, Terri devoted much of her time and energy to the Catechesis of the Good Shepherd (CGS) program, which became her life’s work. God’s guiding hand was evident though all her efforts as she established and led CGS programs in three different churches over a span of 25 years, as well as influenced and assisted other churches that established their own CGS programs. Countless children and families have been blessed through these programs, both directly and indirectly by Terri’s faithfulness to God’s call. Her irrepressible passion for guiding young children to discover and develop their own relationship with God attracted others who volunteered to assist and attend training courses to become catechists themselves. Terri remained actively involved in Ascension Catholic Church’s CGS program even after she became bedridden at home.

Terri’s life will be celebrated at 11:00AM on Wednesday, 6 October with a funeral Mass at Ascension Catholic Church, Melbourne, Florida.

To send flowers to the family or plant a tree in memory of Taryn Sills, please visit Tribute Store
Wednesday
6
October