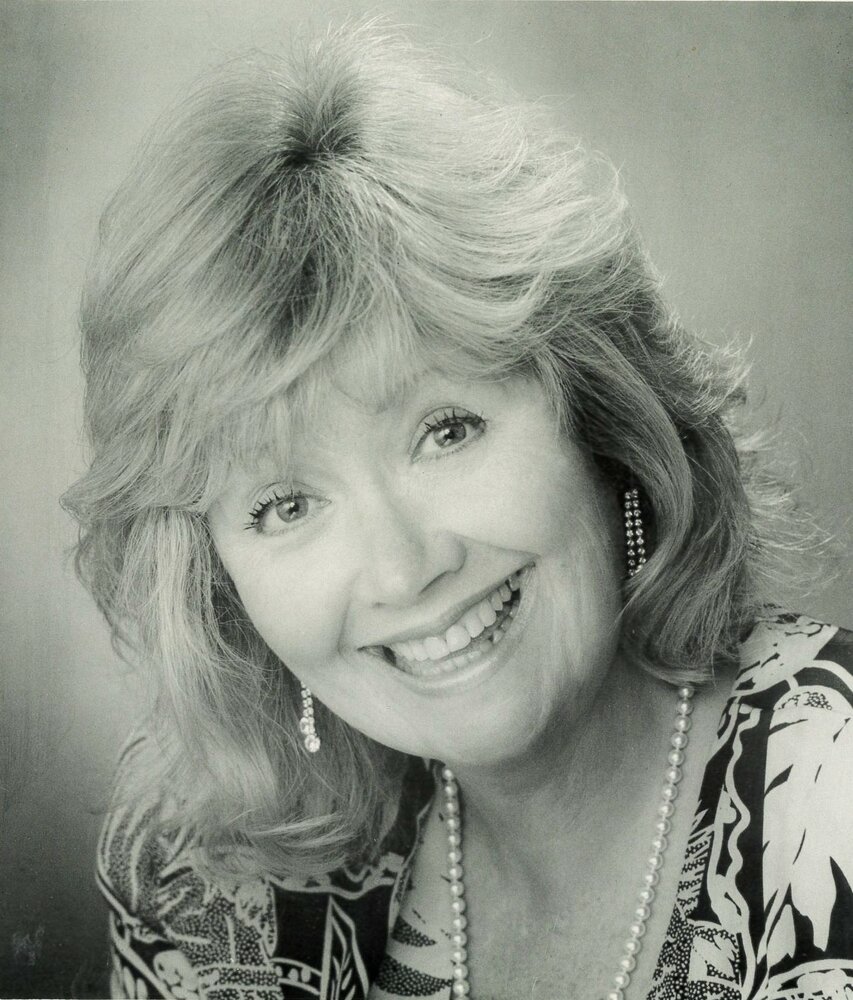 Patricia Ann Hakimoglu passed away peacefully at home surrounded by family on September 6, 2021.

She was born Patricaia Ann Cooper in the small Indiana town of Bloomfield to Parents Robert O Cooper and Jenny M Mullis.

When Patricia was a child, her parents loaded up the family car and moved from rural Southern Indiana, to Burbank, California in the mid-1940’s so her Father could work for Lockheed Aircraft Company during the war effort of WWII. After the war ended they loaded up the car and headed back to Indiana and then Ohio.

Patricia graduated from Bexley High School in Bexley, Ohio in 1953 and became a trend setter for the new Women's Liberation Movement at the time. She attended business school, and landed a job with the Ohio National Bank in downtown Columbus, Ohio. She worked on the line as a secretary for the Vice President of the bank.

While attending an Ohio State party one evening, Pati met the love of her life, Demirhan Hakimoglu, a promising engineering student at Ohio State University who had already achieved his undergraduate degree where he grew up, in Istanbul, Turkey! Patricia and Demirhan got married and she retired from her job at Ohio National Bank and became a full-time Homemaker.

Pati and Demirhan had three sons, Alan, David and Robert. She was proud that all of her children obtained a 4 year college degree and worked in various occupations. Patricia was always especially excited to see her four grandchildren, Lylah Guzynski Hakimoglu, Cooper Hakimoglu, Gabriel Robert Hakimoglu, and Deila Hakimoglu.

Patricia and Demirhan lived in different parts of the United States as Demirhans career and the family grew, including Santa Barbara, CA and Doylestown/Chalfont, PA. While living in Bucks County, Pati loved walking from her home on Harvest Hill Drive to Lake Galena at Peace Valley State Park with her local girlfriends and her beloved standard black poodle, “Zara”.

Patricia traveled all over the United States as well as several places around the World! She traveled with her husband on executive business trips and leisure trips to Turkey, Pakistan, Londen, Paris, Ireland and Scotland!

After Patricia’s kids were grown and off to college, Patricia had time to pursue her coveted acting career. In fact, She created her own “reading theater” group named Portable Players!! “Portable Players” was conceived by Patricia Ann “Cooper” Hakimoglu while she was acting at various theater groups in Doylestown, Bucks County, Pennsylvania. She wanted to entertain various groups as well as people who could not access “the theater” easily. Patricia toured with Portable Players to libraries, retirement homes, assisted living facilities, schools, churches and synagogues. She was a primary actor, part time director and the producer of the group.

Portables Players was a Readers Theater Group who performed various scenes from plays with script in hand. It was staged and choreographed. Pati always said, “It is challenging to stay totally in the play while holding the script, unless the actors are well trained.”

Portable Players performed mostly comedy since the goal was to make people laugh. The group was active throughout the nineties and through the early 2000’s in Bucks County, PA as well as in New Jersey.

Patricia and Demirhan moved to Melbourne Beach, Florida in 2004 to get a jump start on retirement. Patricia enjoyed trimming flowers from her elaborate landscaping and making floral displays to decorate the interior of their lovely Spanish Mediterranean pool home.

Patricia is survived by her husband, Demirhan, 3 sons, Alan, David and Robert, and 4 grandchildren, Lylah, Cooper, Gabe, and Delia. Patricia will be sorely missed as we keep a loving memory of her in all our hearts forever.

To send flowers to the family or plant a tree in memory of Patricia Hakimoglu, please visit Tribute Store
Thursday
16
September