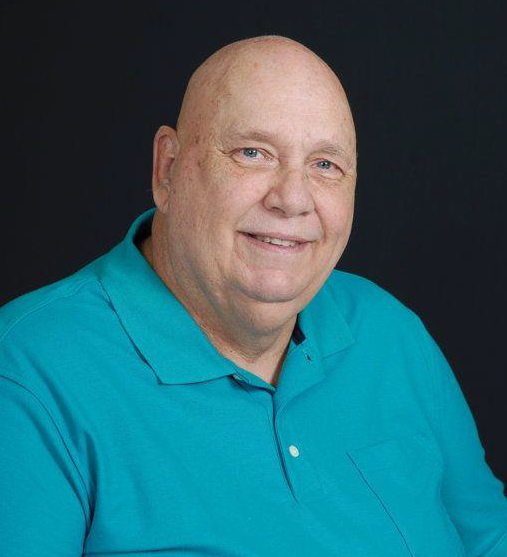 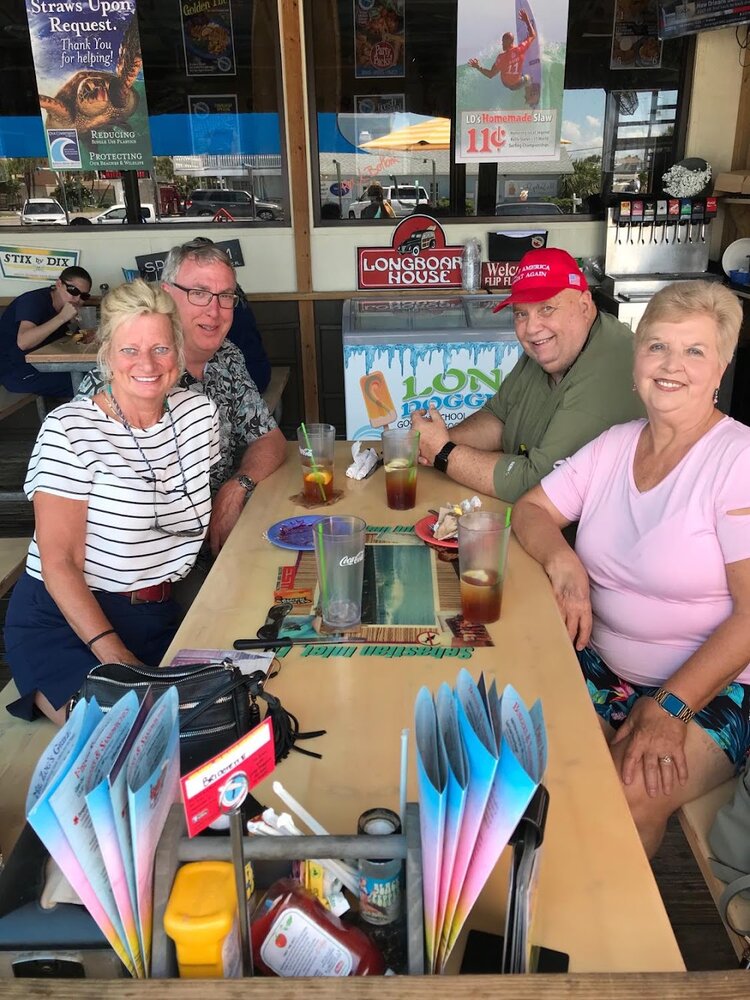 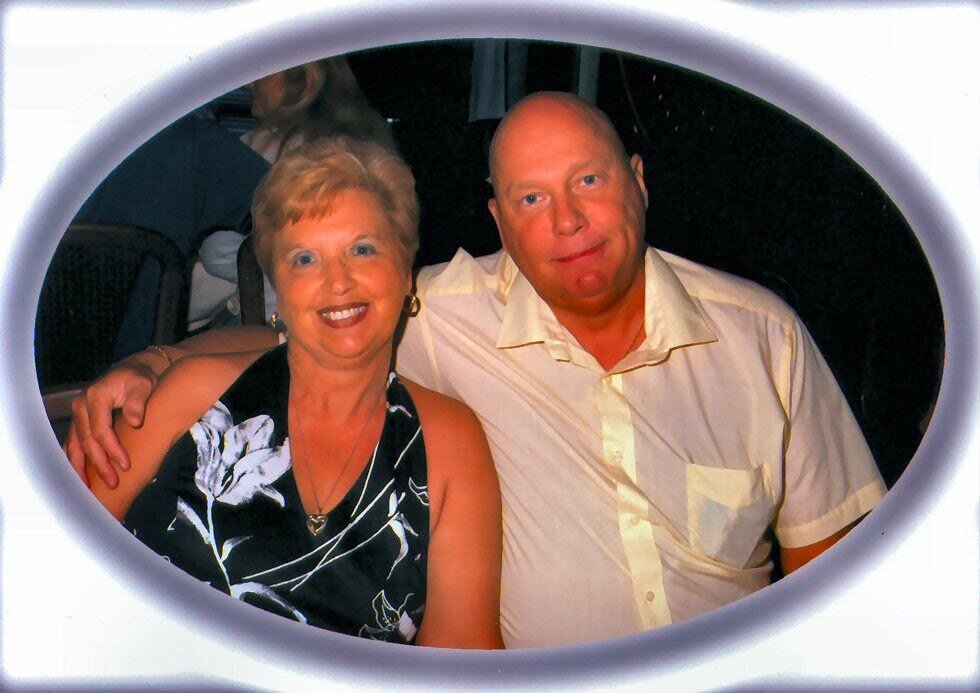 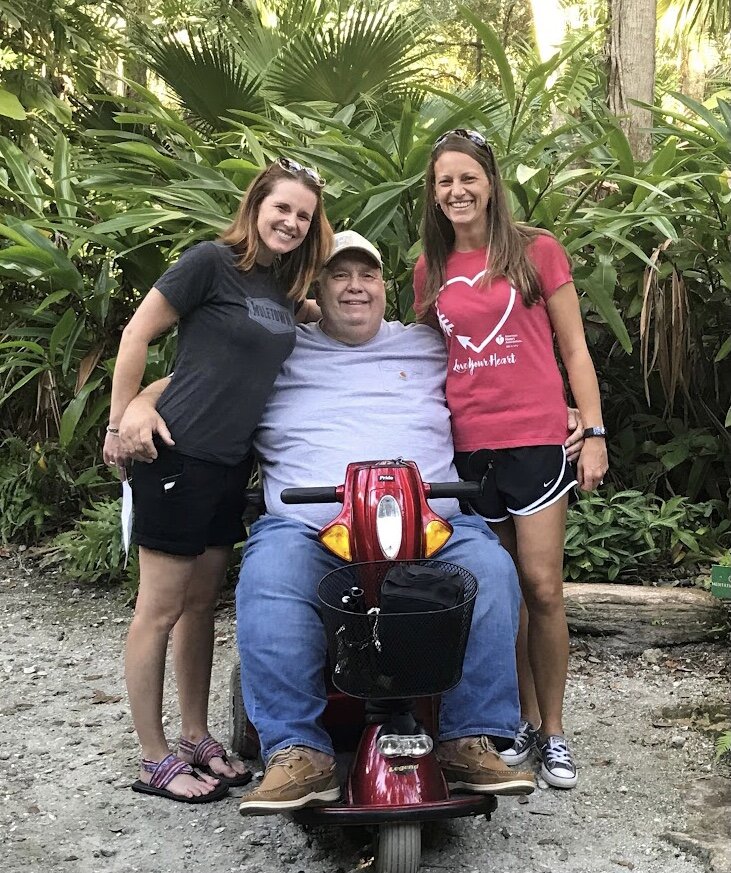 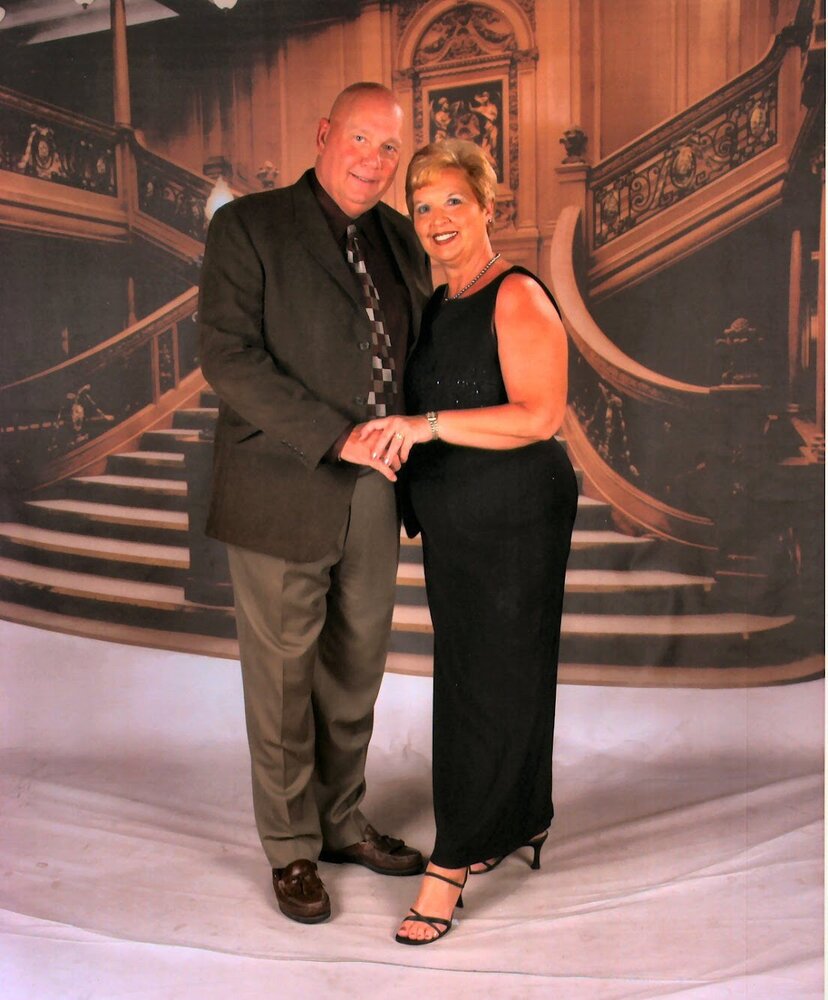 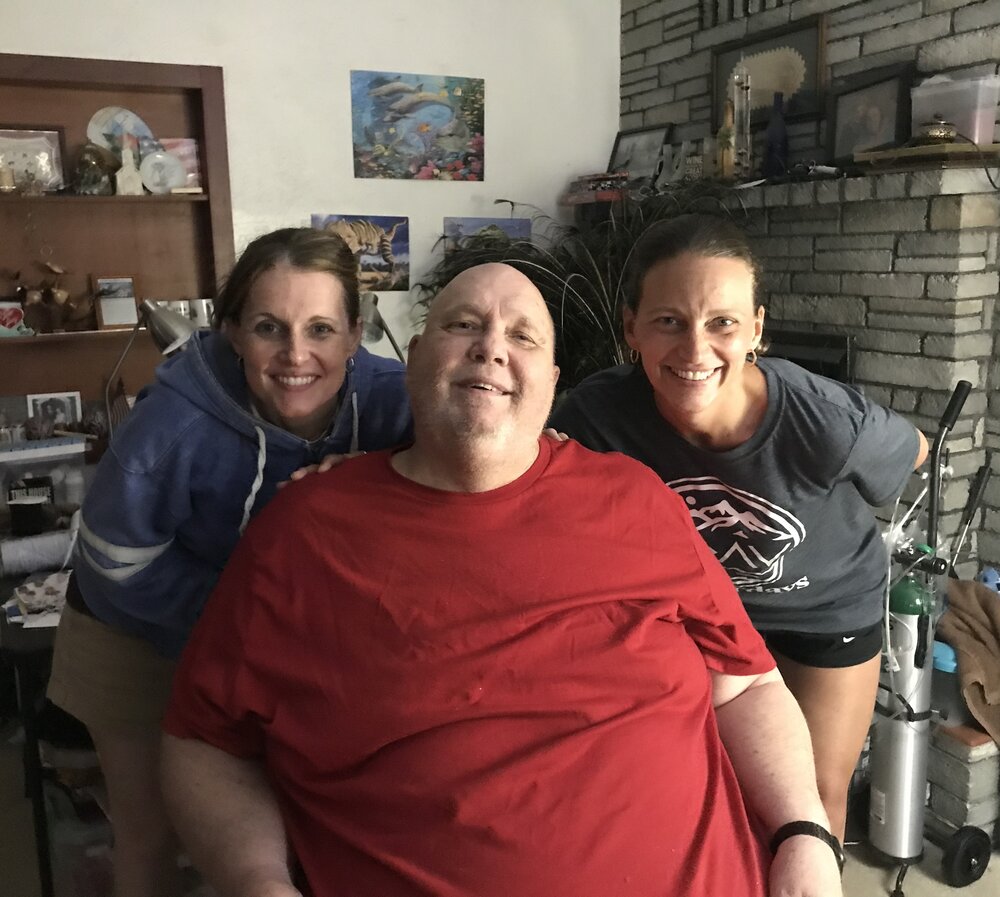 James Michael “Mike” Cathey was not your ordinary man, in fact to say he was extraordinary would be an understatement. Mike was born to two hard working parents and was the lower middle child of three other siblings. As a toddler, Mike was often seen at his father’s grocery store running up and down the aisles figuring out how things worked in this world. Mike, as a small child typically does, learned to ride a bike at an early age. But Mike was not satisfied with a two wheeled typical bike, he quickly mastered the unicycle. Mike would often play electric slot cars with his younger sister. In typical Mike style, Mike quickly learned to adjust the cars to make them run faster and smoother (well at least his slot cars). Mike was not content with the slow technology in the 1960s, he even took apart his sister’s talking doll (Sister Belle) to see how she talked with the pull of a string. He easily began programming the very first computers to be sold to the public. Mike graduated from Columbia Central High School in Columbia, Tn in 1971 and served in the Tennessee National Guard from 9/7/71 – 5/7/77 as a Sgt. Recovery Specialist. Prior to his graduation, he worked for his father in farming and building new homes. At the age of 16, Mike was able to completely wire and plumb a new home with no formal training. His intuitive spirit and sense of adventure made absolutely no task impossible. At the age of 18, he was building new homes on his own and did most of the building labor on his own. The word “can’t” was not present in Mike’s vocabulary. If there was anything Mike needed, he built it or modified it to work.

Mike married shortly after graduating from high school and had two beautiful daughters (Dovie and Jamie). He continued building homes, working on/programming computers and being the adventurer that he had always been. He touched so many lives and never met a stranger. If you needed help with anything, Mike was the first person to call and he would be there without complaint. From building marching band podiums, hauling instruments and helping with science projects, Mike was always there for his family. For many years Mike had a computerized Christmas Display in his yard on Canyon Drive in which many, many people were privileged to drive by and see as he handed out candy canes. In 2003 & 2004 Mike had a music computerized Christmas display at Morning Pointe Assisted Living. Mike’s daughters and their four children combined all have Mike’s adventurous spirit and have a “can do” attitude. You can see the “Mike” in all of them and know that they, too, will continue to touch many lives and be there to help anyone in need.

Mike’s path has ended, but the “Mike” effect in all of us that knew him continues and will continue from generation to generation.
Special thanks to VITAS Hospice of Brevard County for all their wonderful care.

Beach Funeral Home in Melbourne FL handling the remains and Heritage Funeral Home of Columbia TN will handle the graveside service in Neopolis Cemetery in Columbia on October 16th at 1:00 with Military Honors.

To send flowers to the family or plant a tree in memory of James Cathey, please visit Tribute Store