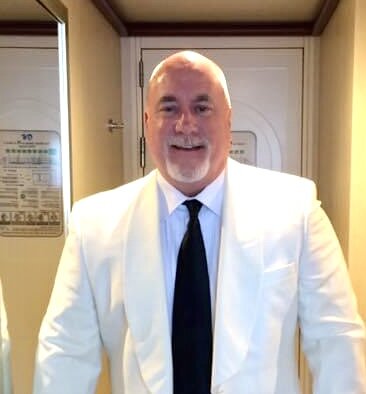 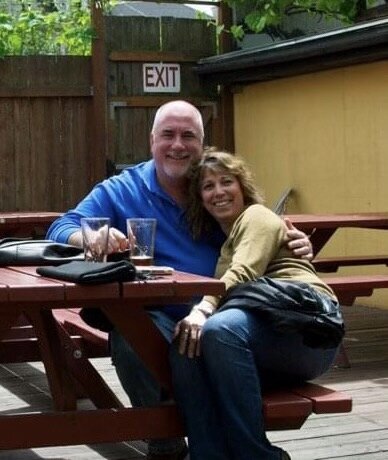 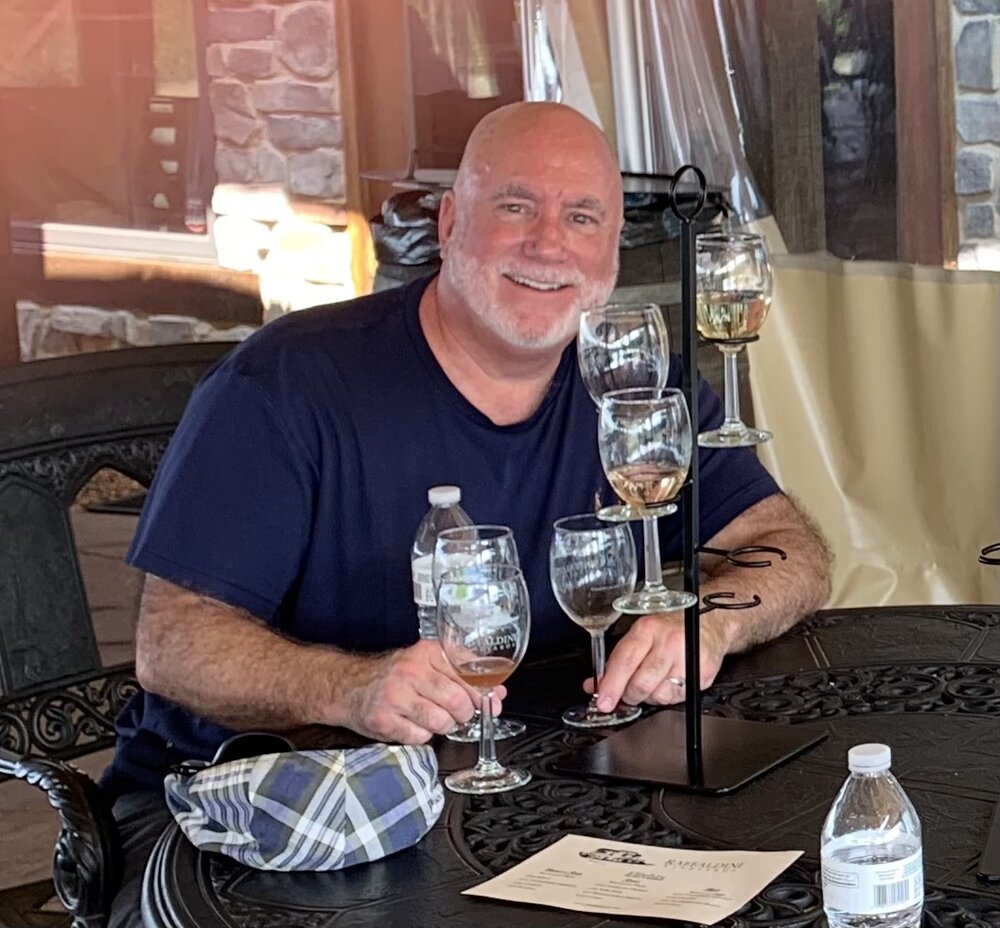 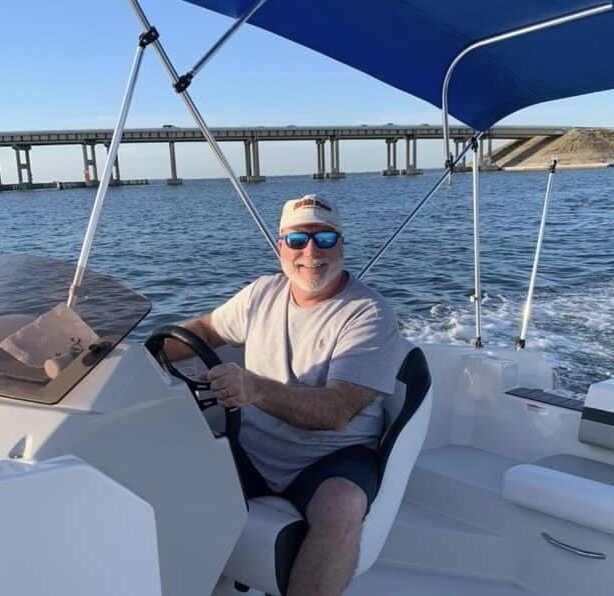 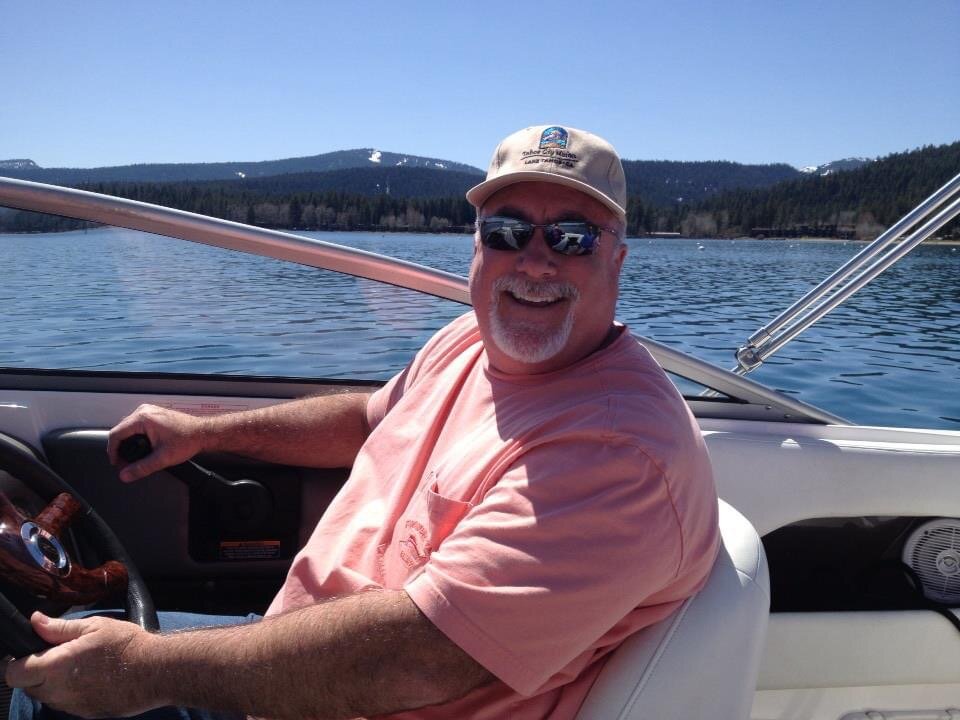 Tom was born at Ramey Air Force Base in Puerto Rico on November 24, 1957, where his parents were stationed.  The family then moved to Malmstrom Air Force Base in Great Falls Montana where Tom spent his early years. He has fond memories of hunting and fishing with his dad there and spending time in Boys Scouts where his mom was a den mother and dad was a troop leader.

His parents were reassigned to Patrick Air Force Base in Satellite Beach, FL where Tom attended DeLaura Middle School and Satellite Beach High School. Tom calls Satellite Beach his hometown. Tom’s love for theatre began at Satellite High where he participated in many school productions.

During his years at Brevard Community College Tom became a Christian working with the Navigators. Thus began his lifelong love for Jesus.

Tom taught history upon graduation but soon decided it was not his desire. He moved his young family to North Carolina to begin a banking career. During his time there he was recruited by the Kirchman Corporation, a financial data processing company in the newly formed software hub in Orlando, FL.

Eventually Tom’s desire to do more with his faith led him to attend the newly opened Reformed Theological Seminary in Orlando Florida. He graduated with a Master of Divinity. During his school years he worked with R.C. Sproul who was a major influence on his life. Tom was then called to Pastor Sunshine Community Church in Grand Rapids, MI.

Tom returned to the software field working first as Account Executive and then an Account Executive Manager where he loved his clients and they loved him. He retired from a very successful career on July 2, 2021, at which time he and his wife were to begin their next chapter. His passion was God, his wife, travel, his children and his grandchildren.

Tom shared the following scripture prior to his passing. Philippians 1:21

To live is Christ and to die is gain.

To send flowers to the family or plant a tree in memory of Thomas Mayo, please visit Tribute Store
Saturday
16
October