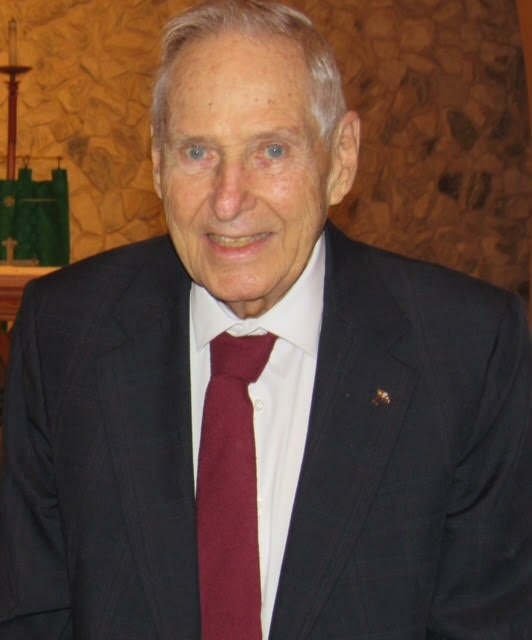 On Sunday, October 10th, 2021 Robert Roessler, loving husband, father of 3 children and grandfather of 5 grandchildren, peacefully passed away at the age of 85 at his home surrounded by his family.

Robert was born in Bronx, New York, on March 4th, 1936 and served in the United States Navy for 4 years. He was a Radar Technician for the FAA at the New York Center for 30 years. Robert and family resided on Long Island, New York for 27 years and upon retirement Robert and his wife Margaret moved to Hawley, Pennsylvania for 10 years. Robert and Margaret then made their permanent home in Indian Harbour Beach, Florida in 1997. After his retirement he enjoyed being an active member of Holy Name of Jesus Catholic Church Community, belonging to St. Vincent de Paul, Small Church Groups, Bill Gents Bible Study, a Eucharistic Minister and worked with various charities within the community.

Having spent a good life dedicated to his family, Robert was always surrounded by love and gave freely of himself, he was an inspiration and a beacon of faith to everyone who knew him.

In accordance with Robert’s wishes, in lieu of flowers all donations please be made to St. Stephen’s Way https://www.ssway.org