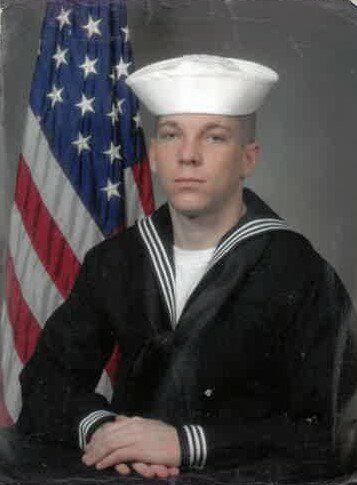 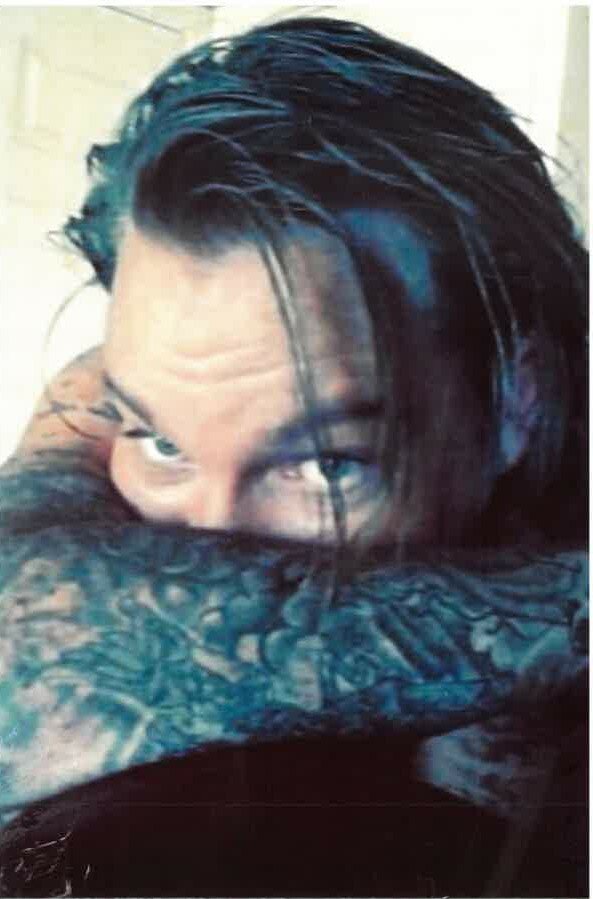 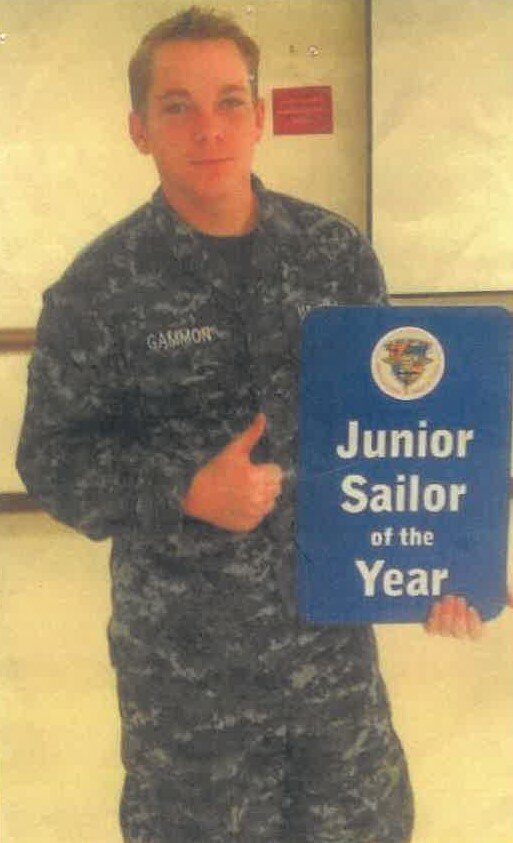 Growing up in Indian Harbour Beach, Sean Attended Satellite High School. He enlisted in the Navy in 2010 and proudly served his country on the USS Truman, making him the 3rd generation of Navy men in our family. After being honorably discharged from the military, he had a successful career at Agero Administration Service Corp. as an operations specialist.

Sean moved back to Indian Harbour Beach 6 months ago where he is known as “Clover” and reunited with his best buddies.

Sean was creative and had talent writing music, as well as performing. Before moving back home, he developed a love for motorcycles in Arizona. He also designed and received tattoos.

Sean had a loving relationship with his nieces and nephew, Gabriella, Kelsey and Oliver Magnon who lovingly called him “uncle bubble”.

Sean’s charismatic personality combined with a great sense of humor made him friends everywhere he went.

Sean is survived by his loving parents, Rick and Bobbie Roy, his grandparents, Linda and Gerry Nelms and nieces and nephew, Gabriella, Kelsey an Oliver Magnon.

The family requests in lieu of flowers, donations be made in Sean’s name to Veteran’s Affairs.

To send flowers to the family or plant a tree in memory of Sean Gammon, please visit Tribute Store
Monday
29
November