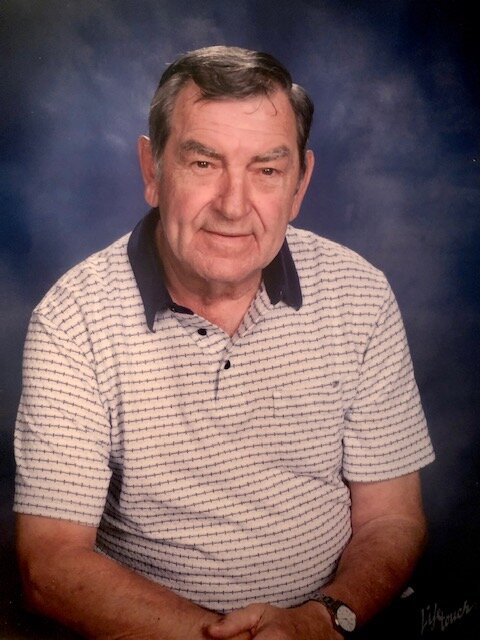 On November 13th, Thomas James O’Malley, Jr. gained his wings and is in a much better place. Known as “Uncle Tom” by most of his family, he was the “Life of every party” and will be greatly missed by all who knew him.

Born in Lewiston ME, he was the son of Thomas J. And Bertha Girardin O’Malley. Thomas was a proud Army Veteran of the Korean Conflict.

Tom lived much of his life in Braintree, MA where he was an active member of the Lions Club and St. Claire Parish. He worked in computer management and sales until he retired from Unisys Corp. in 1989. He moved to Port Orange, FL where he was a hospital volunteer, food bank volunteer, Eucharist Minister and Minister to the Sick at the Church of the Epiphany in Port Orange, FL.

In addition to his parents, Thomas was predeceased by his wife of 48 years, Elizabeth Catrambone O’Malley, a son, Scott M. O’Malley and his later years companion, Marge McClory.

A memorial mass will be held at 11AM Monday, December 13 at the Church of the Epiphany in Port Orange, FL. Inurnment will follow for family only at Daytona Memorial Park.

To send flowers to the family or plant a tree in memory of Thomas O'Malley, Jr., please visit Tribute Store
Monday
13
December