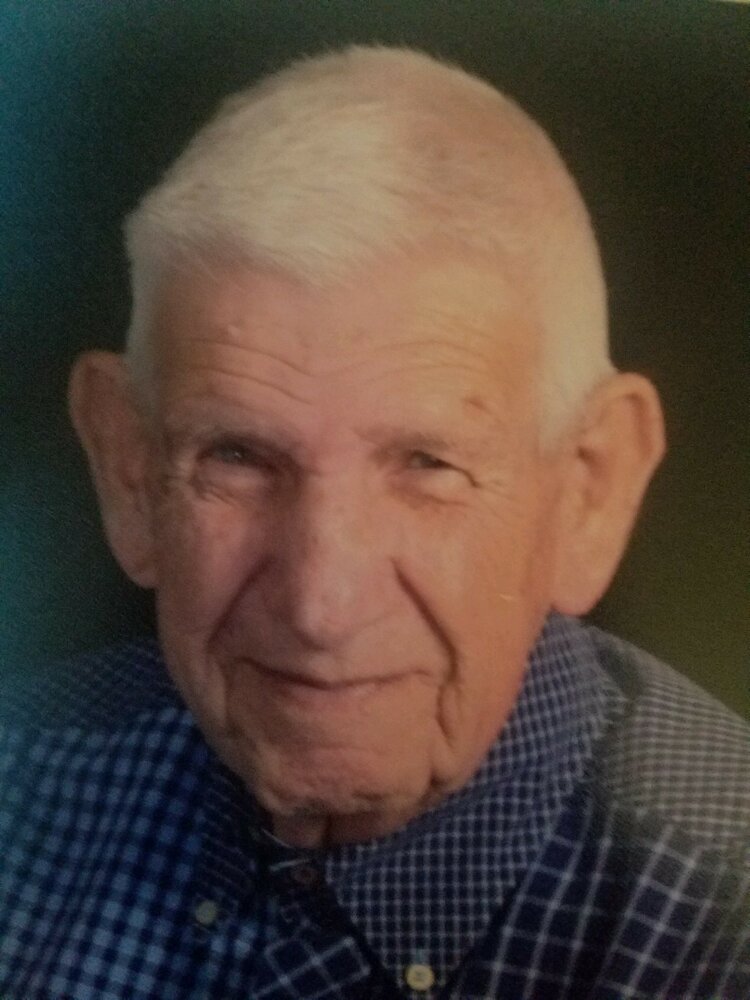 John worked for RCA, General Electric, Litton, Harris Composition Systems and Documation/StorageTek in the Engineering Capacity. He worked on the Apollo Program helping to develop the Saturn V stabilization system, and the moon lander and worked on GE’s proposal for the space shuttle. After his children became adults, John initiated his career in accounting working first for a small firm in Satellite Beach and then for the Florida State Department of Revenue.

John was a dedicated and humble servant of God and served as a moral compass to his community. He served as the first PTA president of Westside Elementary School in Daytona Beach, coached little league and football in Flanders, New Jersey and was a BSA leader in Indian Harbour Beach. In his retirement he began building with Habitat for Humanity and is credited with building more than 300 houses in Brevard County and in 30 states through the Care-a-Vanners.

After the passing of his wife Joanne, he was blessed to meet Susan Boarman. They married in 2005 and spent their summers in Mechanicsburg, PA.  Eventually, they moved to the Great Outdoors, FL, where they enjoyed fellowship with many of their neighbors through small groups and Bible studies. John travelled the country with Joanne, and went to Europe and Russia with his daughter and son. He often stated that his trip to the Holy Land with Sue was among his most enjoyed adventures.

John is survived by his wife Susan, his brother Reverend James (Marilyn), his daughters Judy (Alan) Pollock and Janet Sainsbury, and his sons John, Jeff (Zaida) and Jerry (Bonnie.) He is adored by 6 grandchildren- Jennifer, Chris, Allie, Hunter, Sarah and Emma, as well as four stepsons and many step-grandchildren and great-grandchildren.

John lived his life with love for God, his family and had unwavering support for those in need, specially children.

In lieu of flowers, you may honor him by donating “in memory of John E Sainsbury” to his chosen local charities: