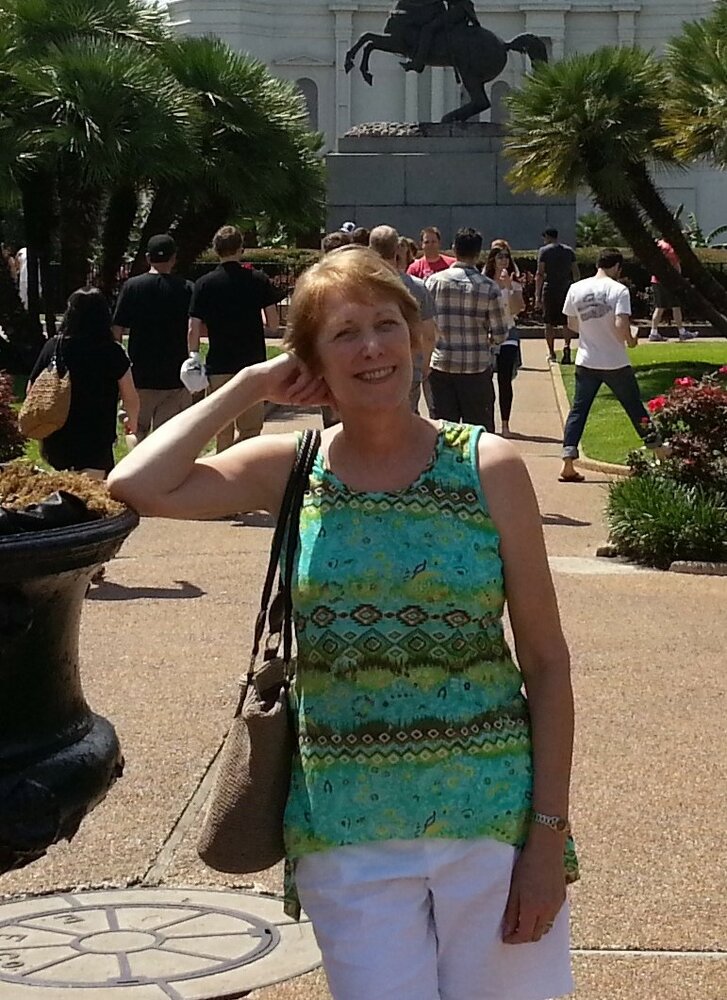 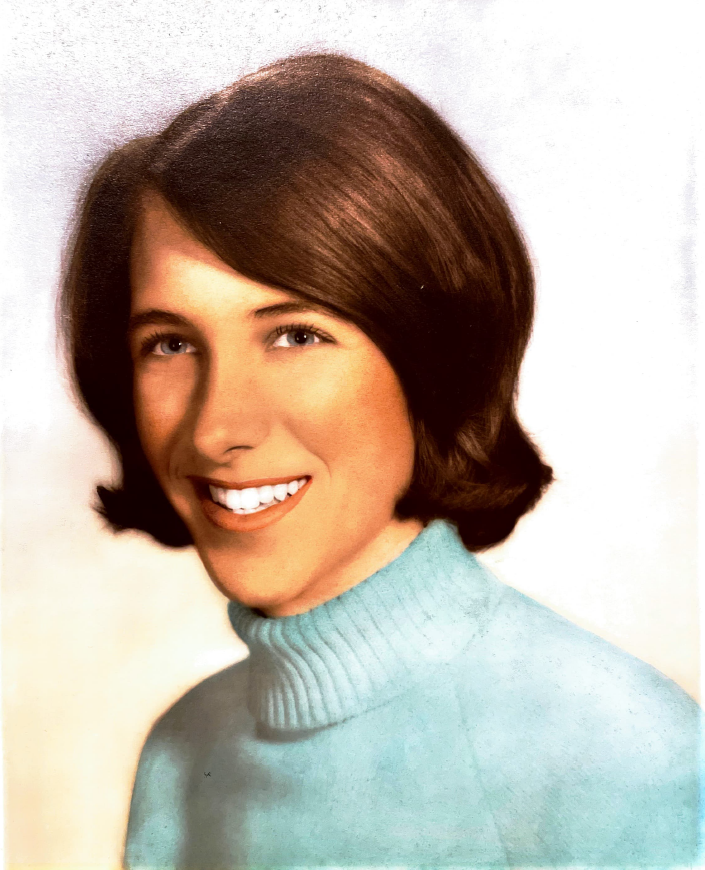 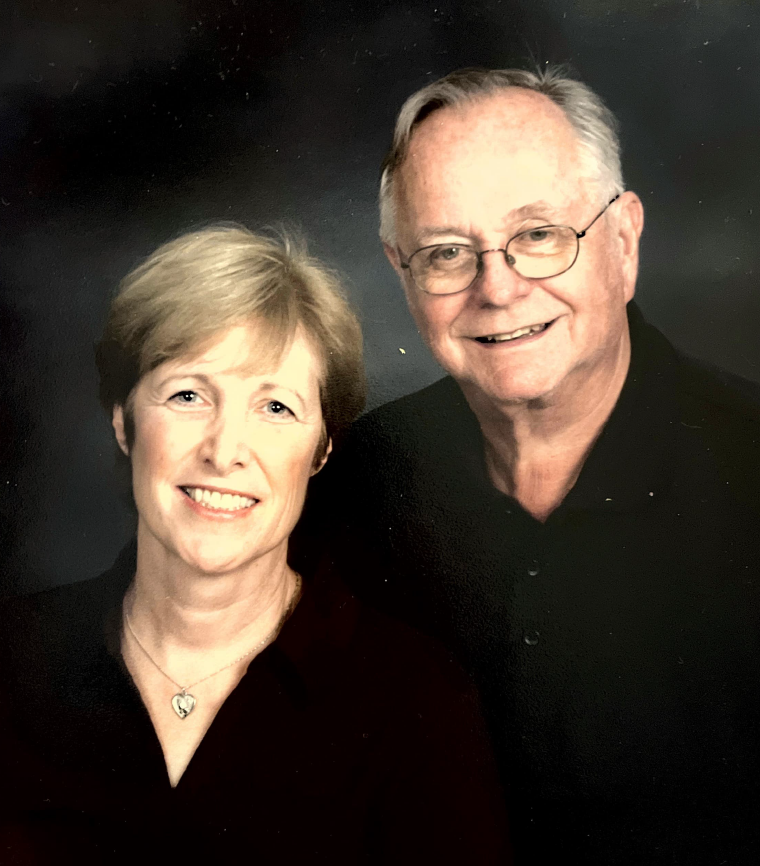 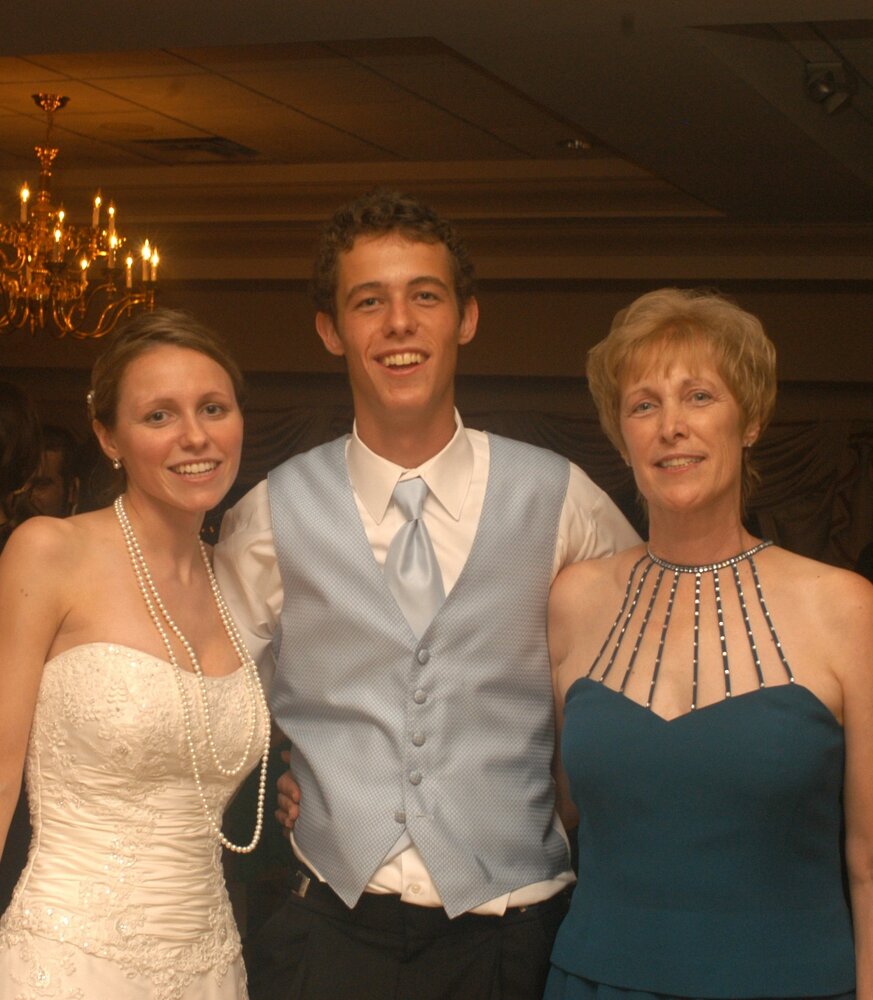 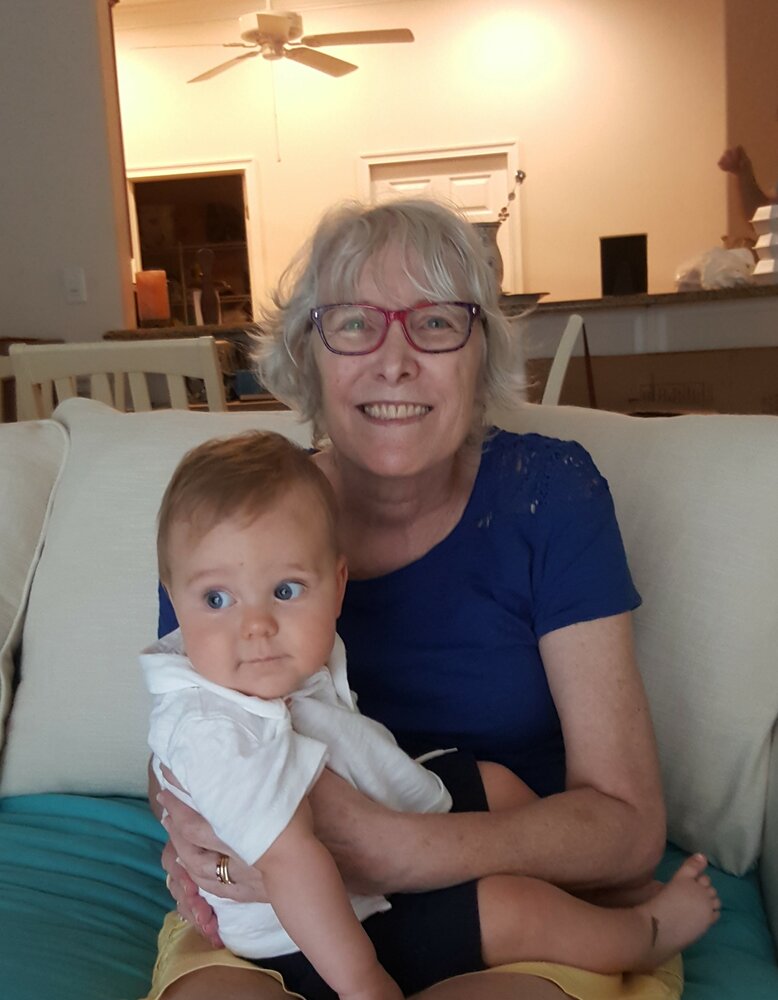 Barbara C. Artz, 71, of Satellite Beach, FL and formerly of Chicago, IL, passed away on 20 November 2021. Growing up in Illinois, Barbara enjoyed playing volleyball. Barbara attended the University of Illinois graduating with honors with a B.S. in Psychology and a M.S.W.

She was a social worker for several years before moving into the banking industry. She worked for the Continental Illinois National Bank for nearly a decade managing IT teams. She also earned a civilian pilot license and married during this time. She then moved with her husband and budding family to Florida in the 1990s. There she raised her two children and enjoyed hobbies including painting, knitting, sewing, and researching genealogy.

Barbara is survived by her husband of 37 years, Edward, her brother (Ronald), daughter (Alice), son (Ted), stepdaughters (Denise and Pamela), and eight grandchildren.

To send flowers to the family or plant a tree in memory of Barbara Artz, please visit Tribute Store
Saturday
4
December