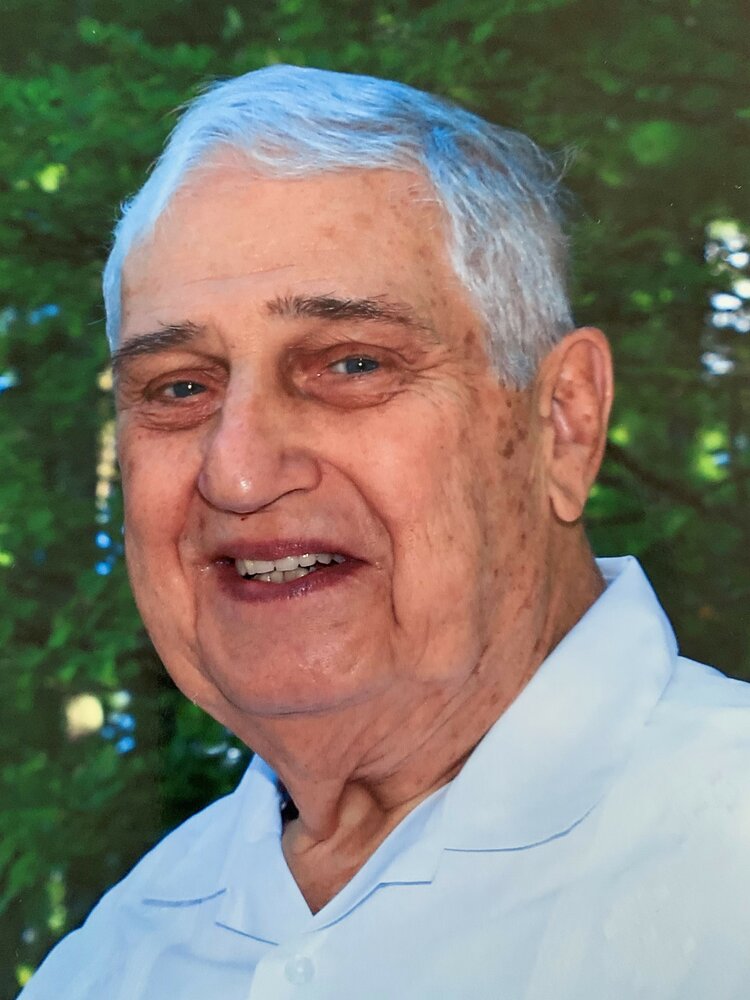 James R Sholar, 85, died on December 3, 2021. He was born in Hopkinsville, KY and was preceded in death by his parents, James P Sholar and Aline Morgan, and his brother, Jerre K Sholar. After serving in the U.S. Navy, James started his career in the printing industry, where he met his wife, Ellen (Heil) Sholar. They had 63 wonderful years together, started their family in Middletown, OH and eventually moved to Schaumburg, IL and then also making their home in Satellite Beach, FL.

James was active in his community and had served as a lay minister in his church and was active in St Vincent de Paul. He was an avid sailor and spent many hours on his sailboat, Vitesse, cruising on Lake Michigan with his wife, family and many close friends.

Service will be held on January 19, at Church of the Holy Spirit in Schaumburg, IL. James will be laid to rest at St Michael the Archangel Catholic Cemetery and Mausoleum, Paletine, IL.

To send flowers to the family or plant a tree in memory of James Sholar, please visit Tribute Store