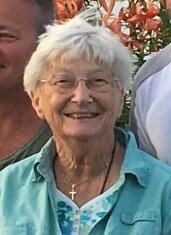 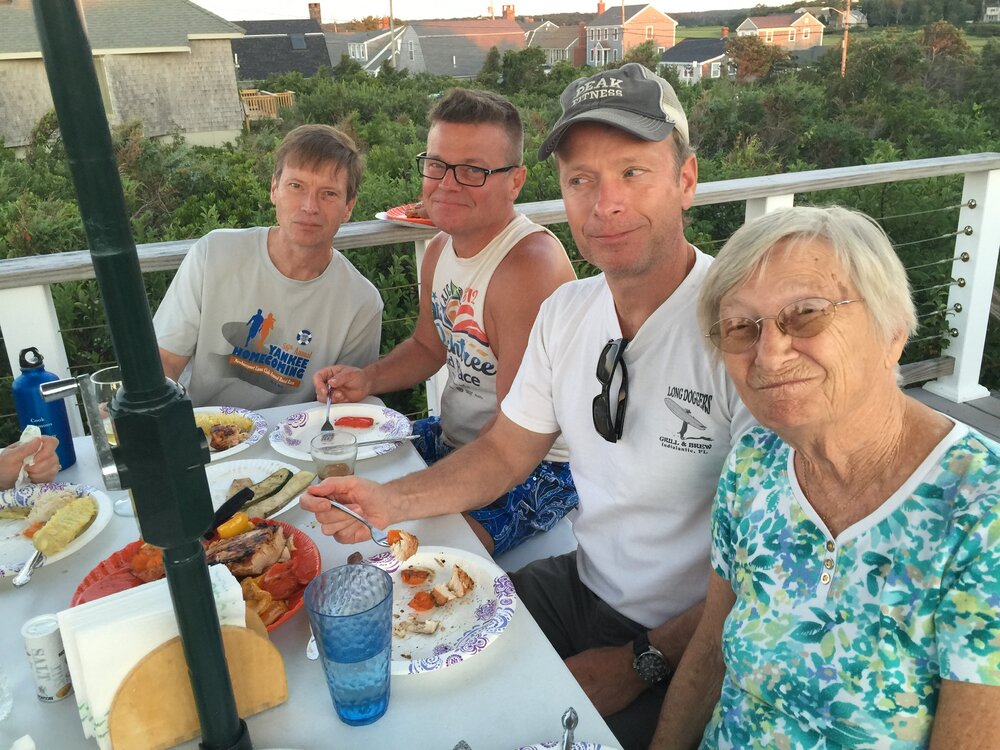 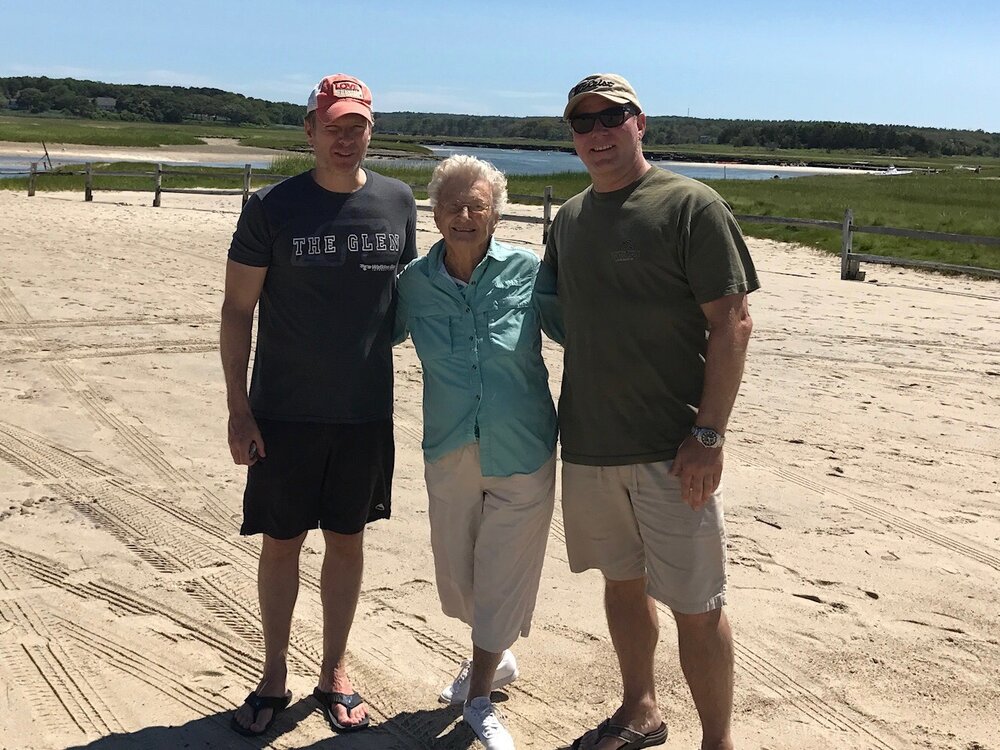 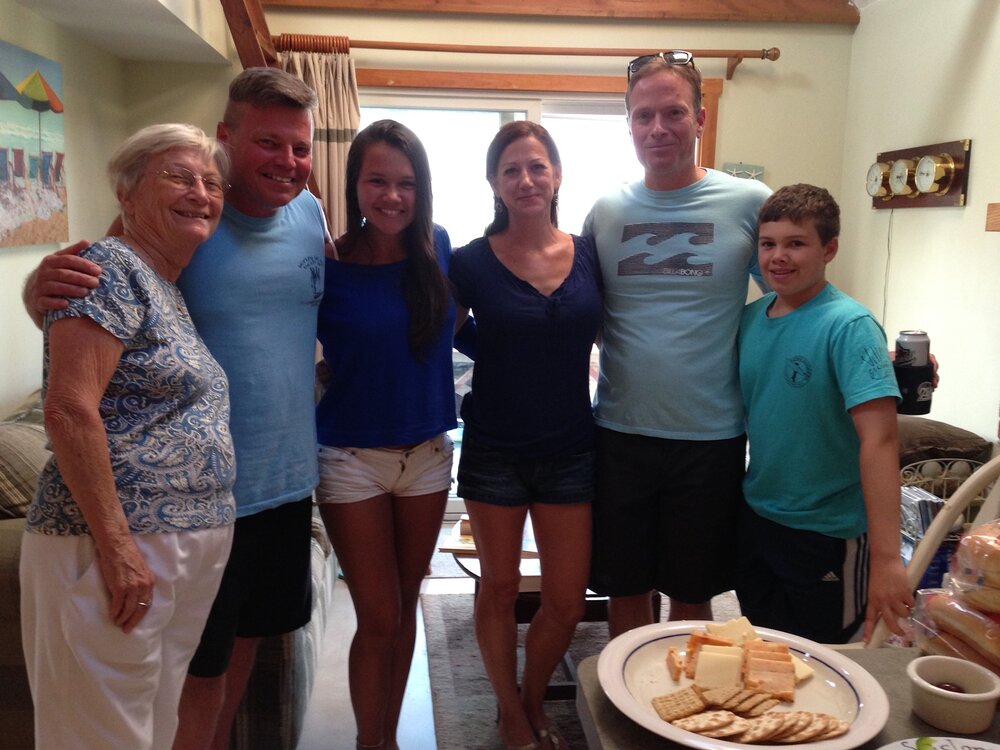 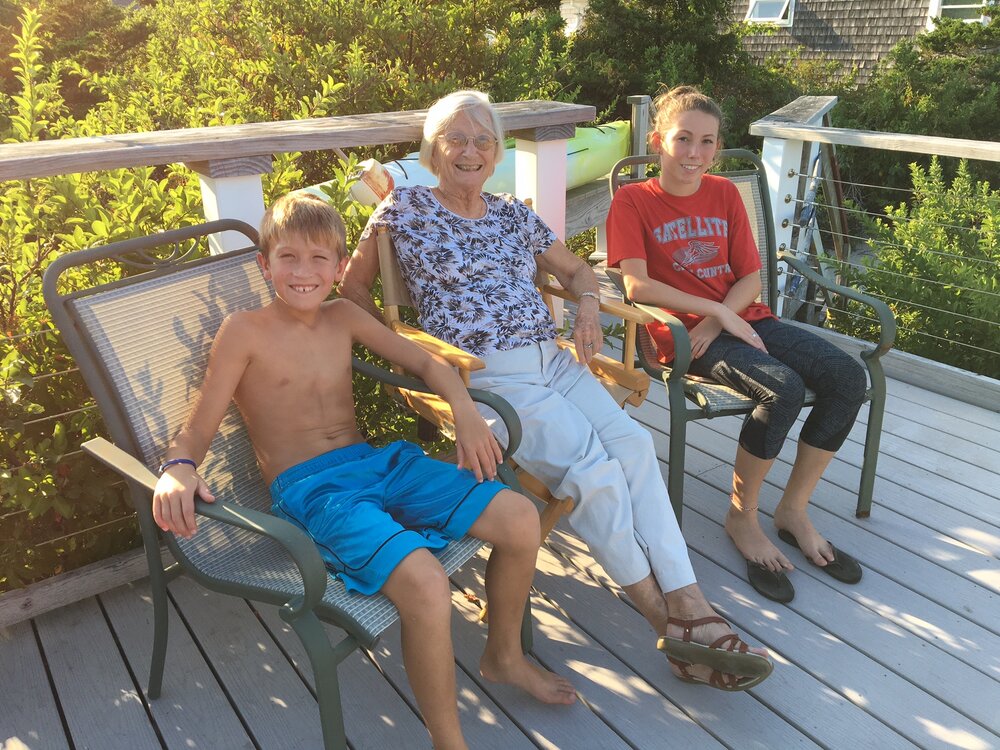 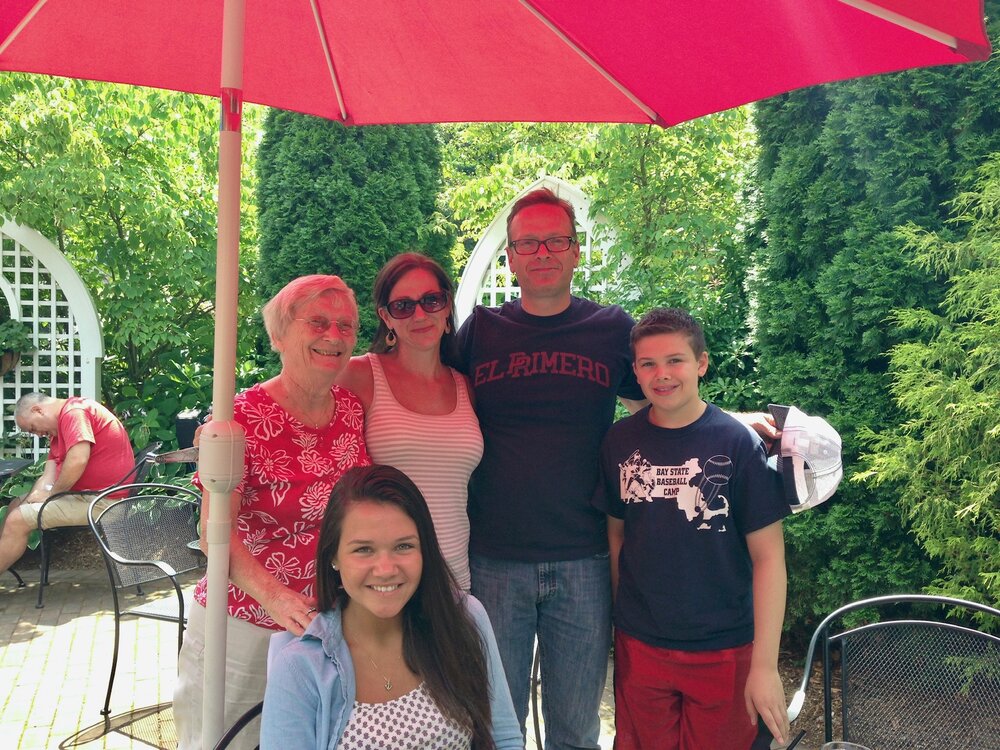 Patricia Towers was born in Batavia, New York in 1937 to parents John and Mavis Elliott. During her youth she also lived in Bethel Park, Pennsylvania and Quincy, Massachusetts. She married Robert Towers in 1959 and had four sons, living in West Newbury, Massachusetts until 1980. Pat was active in the West Newbury Congregational Church, particularly with the choir where she served as Director, and with the West Newbury Garden Club. She and her family spent summers at their cottage on Cape Cod.

Pat moved to the Melbourne area in 1980 and her two youngest sons graduated from Melbourne High School. She attended classes at Brevard Community College and was employed at SAIC in Melbourne. Upon retirement she sang in the Brevard Community Chorus, volunteered extensively at Holmes Regional Medical Center, and took up hiking as a hobby, participating regularly in hikes with the Florida Trails Hiking Club. She also attended the first United Methodist Church of Melbourne, where she sang in the choir, along with her cousin Marge Armison.

Pat enjoyed traveling with her brother and sister-in-law, John and Mary Elliott of Melbourne and with friends, visiting Ireland, where she met several cousins, as well as Scotland, England, Spain, Israel, Costa Rica, the Rocky Mountains and the American Southwest. She particularly enjoyed her annual summer vacations to Cape Cod with her sons, her grandchildren and their loved ones, which were always memorable.

Pat is survived by her sons, Jeff and his wife Pam of West Newbury, Massachusetts, James and his partner Mark of Atlanta, Georgia, Steve and his wife Kirsten of Portsmouth, Rhode Island and Will and his wife Christina of Indian Harbour Beach, as well as her grandchildren Caitlin Towers, Gianna Towers, Cole Towers, Sara Towers and Logan Towers. She is predeceased by her grandson Joey Towers.

In lieu of flowers, a donation may be made to the Alzheimer’s Association at https://www.alz.org/cnfl or a charity of your choice.

To send flowers to the family or plant a tree in memory of Patricia Towers, please visit Tribute Store
Monday
10
January