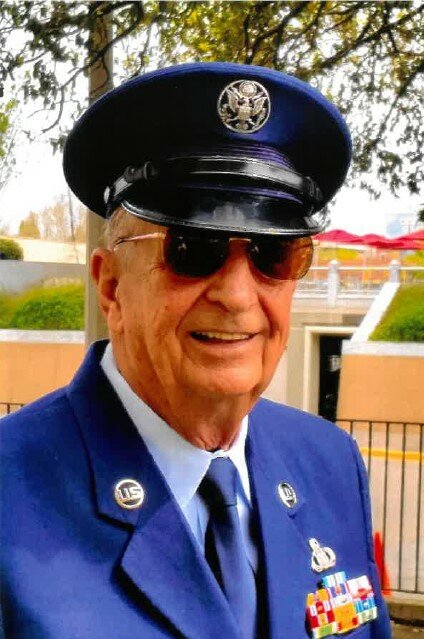 Francis J. “Frank” Szynaka 86 of Melbourne, passed peacefully away with his loving family by his side.

Frank was born September 25, 1935 in Mineola, Long Island, New York, to Francis and Catherine (Jaskot) Szynaka. He graduated from Woodstock Academy in June of 1954.

After retiring, Frank went to work for the civil service. He was assigned to the 45th Range Squadron at Cape Canaveral Air Station. As a Lead Scheduler, he provided support to our Nation’s Space Launch Program for over 452 major launches, including 68 Space Shuttle missions. He retired from civil service in February 1999.

Frank was predeceased by Ruth Ann Szynaka, his high school sweetheart. They were married for 58 years from 1957-2015.

Frank was an avid golfer and loved golfing with his friends and family. He was a long time member of Manatee Cove Golf Course at Patrick Space Force base. He also enjoyed traveling with his family and friends and visiting with relatives. He will be greatly missed.  Always loving, always loved.

To send flowers to the family or plant a tree in memory of Francis Szynaka, please visit Tribute Store
Tuesday
11
January