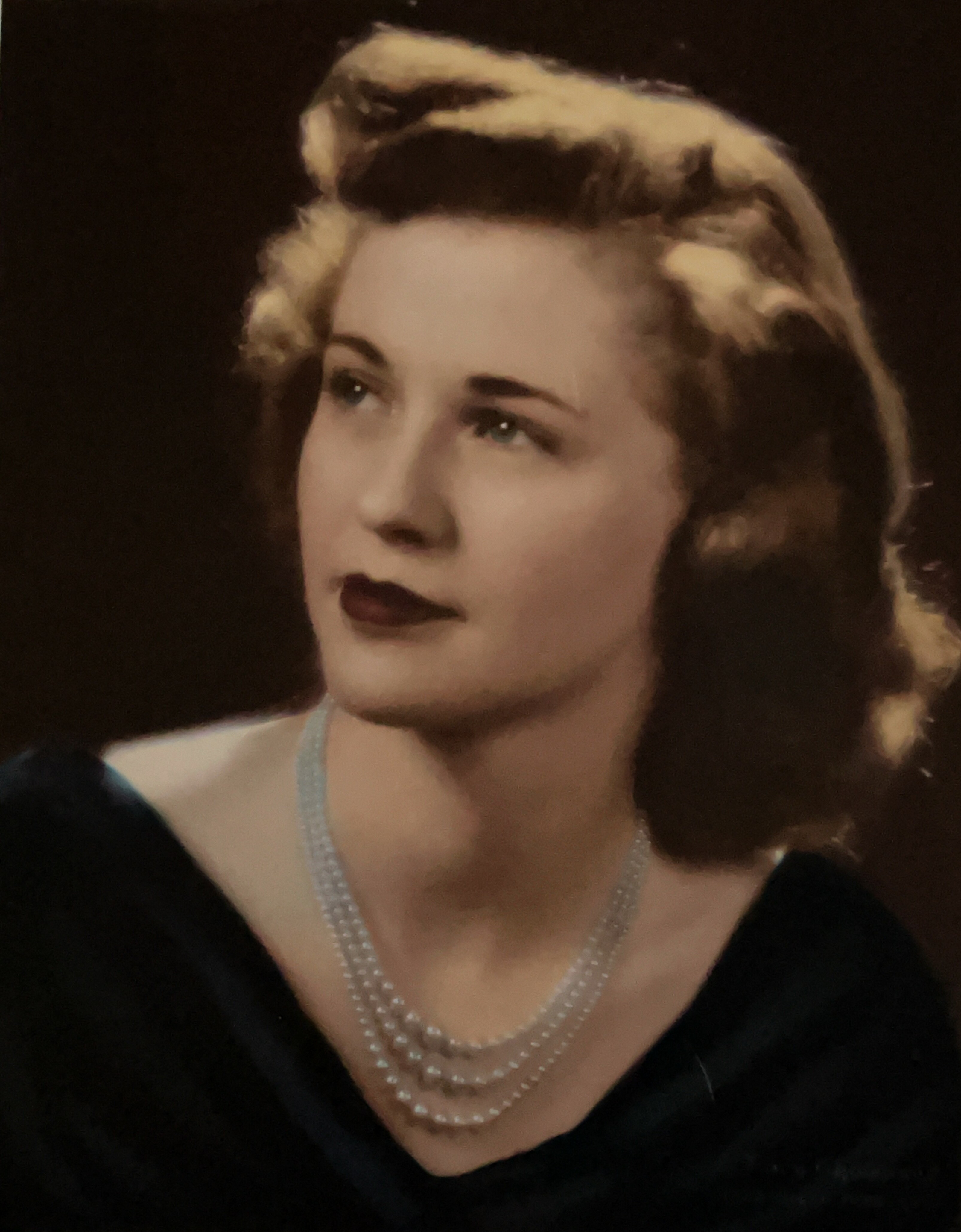 Margaret Ann (Rosser) Mastaglio, age 92, passed away peacefully at her home in Melbourne, Florida on January 2, 2022.

She is survived by her daughter Susan (Joseph) Babb of Melbourne, Florida, her son David (Debbie) Mastaglio of El Cajon, California, and her grandchildren Lydia and Luke Mastaglio of San Diego, California. She also leaves behind her devoted little dog Chico.

Margaret was born in Clarksville, Tennessee to Edward and Lorena Rosser. She enjoyed her childhood in Clarksville and graduated from High School there. She married and moved away raising her family in Lancaster and San Diego, California.  She later moved back to Clarksville for several years, and then to Viera, Florida where she has resided for 20 years.

To send flowers to the family or plant a tree in memory of Margaret Mastaglio, please visit Tribute Store