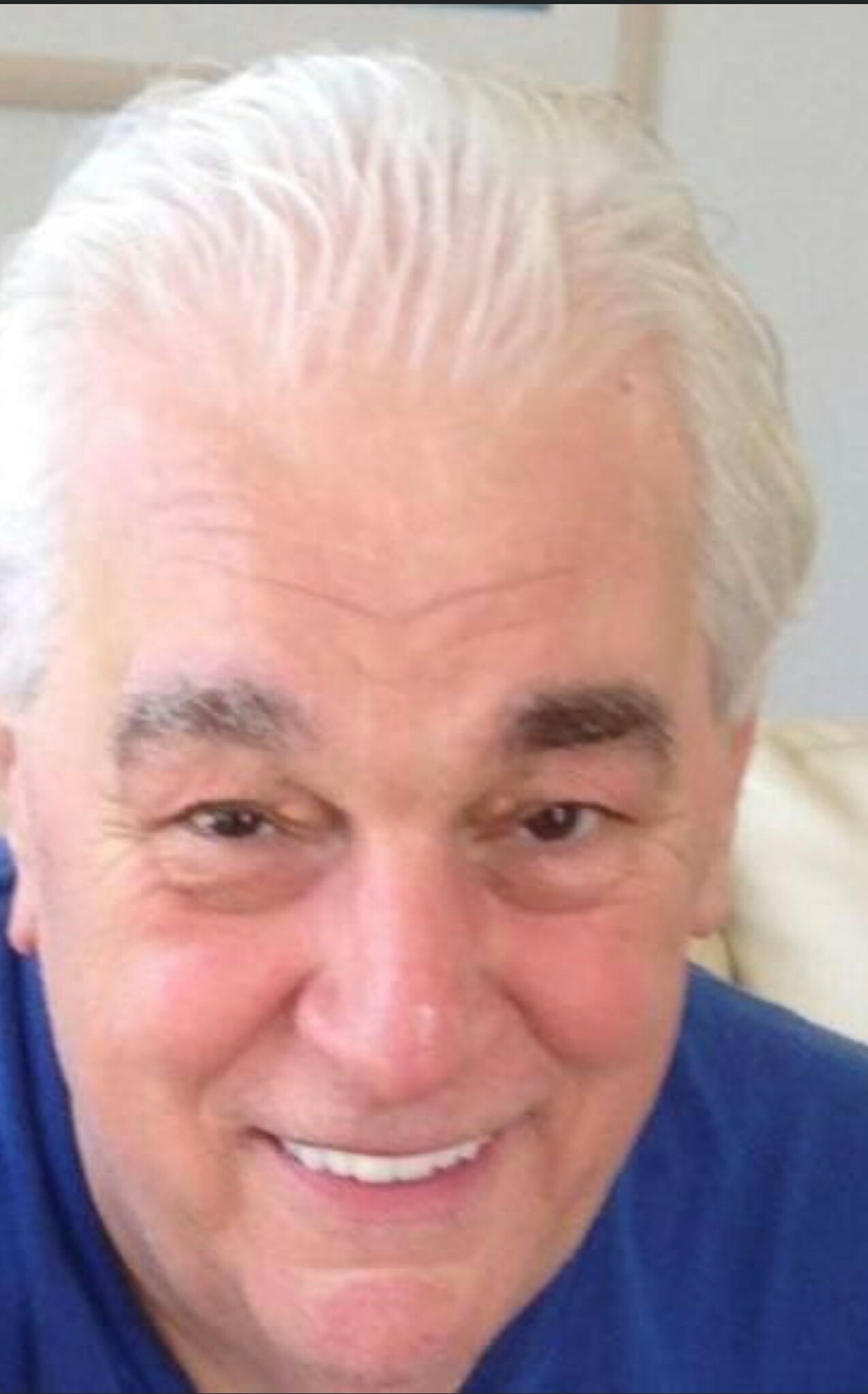 Philip Peter DeAngelo of Melbourne Beach Florida passed away peacefully at the age of 73 on Monday February 14th 2022.

Phil was born April 8th 1948 in Passaic NJ. He grew up in East Paterson where he devoutly served as an altar server for the traditional catholic mass at St. Leo's Parish.  He went on to graduate high school from St Cecilia in Englewood, NJ. A life long learner, Phil went on to graduate from Palm Beach University.

After marrying Lorraine, they eventually settled in Kinnelon, NJ in 1978. An avid sports lover (especially baseball), Phil formed the Kinnelon All Stars--a youth baseball team that , under his leadership, enjoyed a strong run of very successful little league all-star teams. Phil also built a baseball field behind his house in New Jersey after being inspired by the movie Field of Dreams.

Phil was a true entrepreneur who bought his first nightclub at the age of 21 and continued opening different clubs throughout the 1970s and 1980s. One of Phil's most famous and successful nightclubs was Asbury Park's, The Fast Lane. With headliners such as Bruce Springsteen, Bon Jovi, U2 and Cyndi Lauper, Phil solidified himself as an important figure in the early days of the Asbury Park, NJ music scene.

Always innovative and forward thinking, In 1998 Phil redefined himself by opening an energy efficiency company to address the need for energy conservation. Phil ran the company until his passing. In 2009, Phil moved to Melbourne Beach to retire. Instead of retiring he bought a beach motel and an Italian restaurant. He would go on to buy an additional beach motel and two additional restaurants along with a third beachside restaurant and ran them all until the end.

A man who was always the life of the party and had a larger than life personality, Phil could make anyone laugh and feel like a long-time friend.

Despite all of his success Phil always viewed his children and grandchildren as his biggest accomplishments who all filled him with complete pride and joy. He did whatever he could to bring his family together.

Words can’t describe how much he will be missed by his family and friends.

To send flowers to the family or plant a tree in memory of Philip DeAngelo, please visit Tribute Store
Print
Monday
21
February