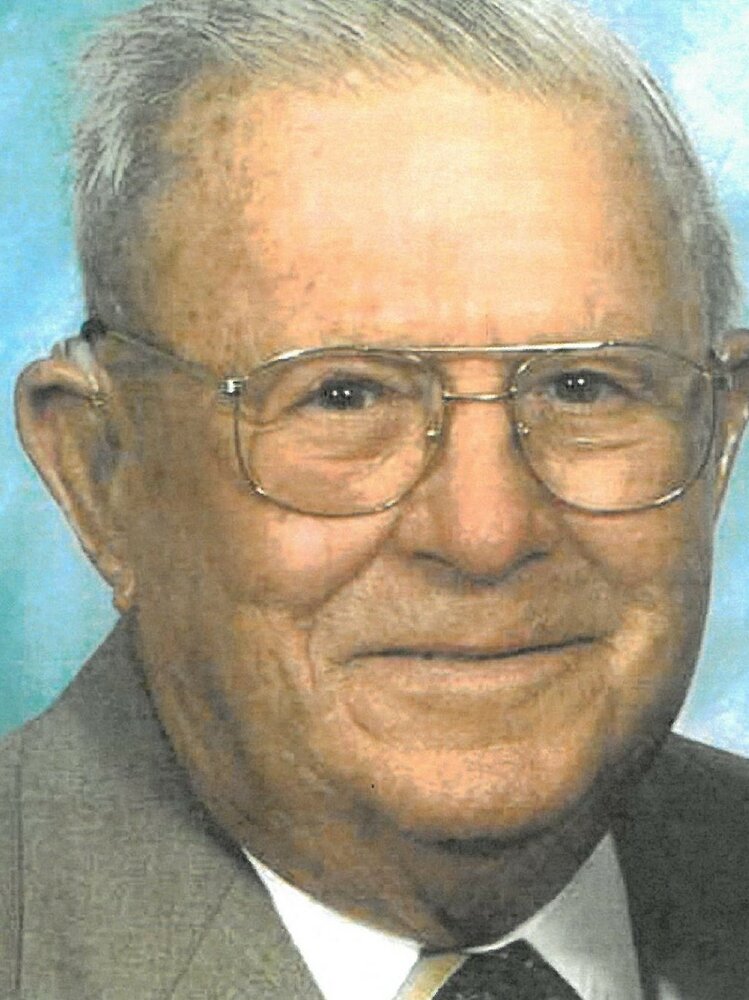 William August Berndt, Indialantic, passed away at home on February 26, 2022.

He was born in Seekonk, Massachusetts on February 8, 1924 to William and Edith Berndt.

He served in the Navy on an LST at the end of WWII.

In 1961 he moved his family to Brevard County where he worked for Boeing and NASA for over 20 years as an electrical engineer. Some projects include the Minuteman, Centaur, Voyager and Space Shuttle. While at NASA he was the Chief Telemetry Officer in charge of the 2nd stage booster rocket for the Centaur. He also worked on the Surveyor, Mariner and Galileo missions along with numerous geosynchronous orbital satellite. After retiring from NASA he was a consultant for Martin Merrietta.

He enjoyed woodworking and traveling with his wife after retiring. He volunteered for the Melbourne Municipal Band, the Indian Harbour Beach voting polls and at his church in Indialantic.

He is predeceased by his beloved wife of 66 years, Carol. He is also predeceased by 2 brothers, Richard and David, 4 sisters, Edith, Ruth, Virginia and Joan.

He is survived by 3 children, Steve (Margo), Deby and Jeff, 3 grandchildren, William, Robert, and Bonnie, and a great granddaughter, Avagail.

To send flowers to the family or plant a tree in memory of William Berndt, please visit Tribute Store