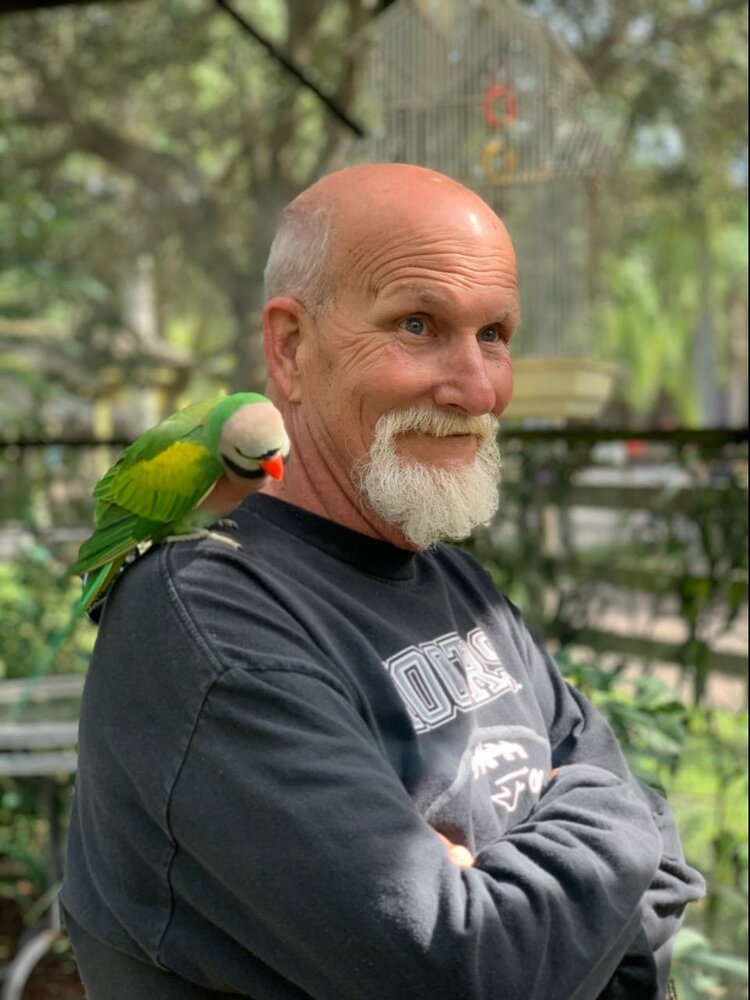 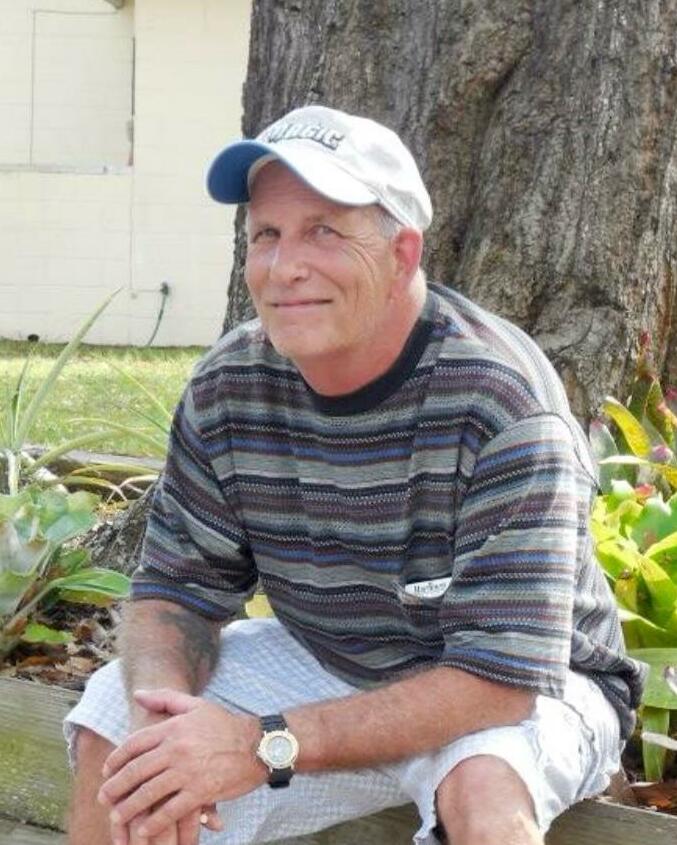 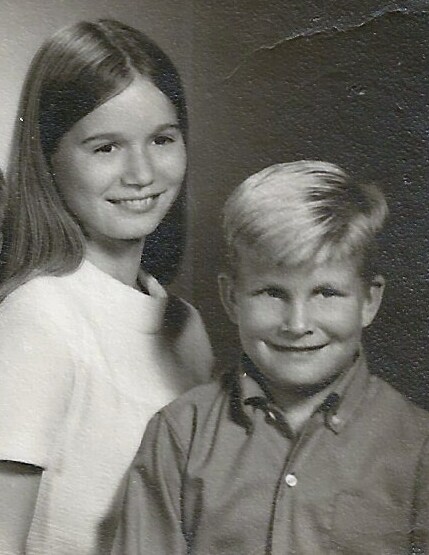 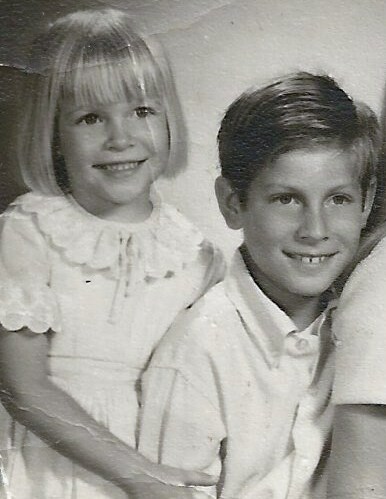 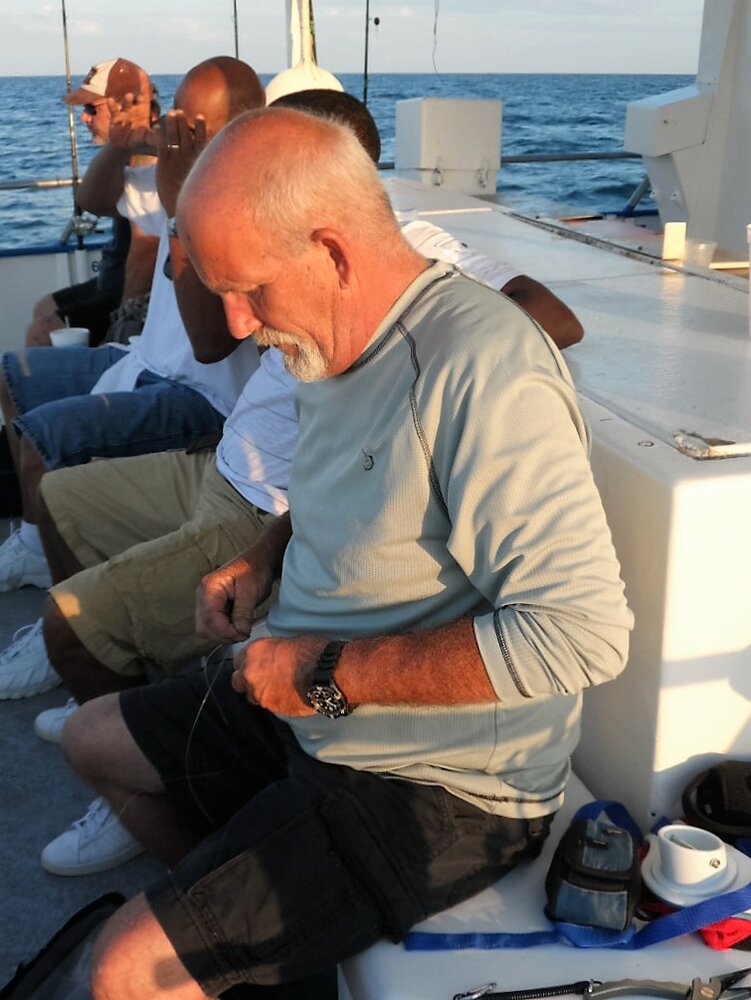 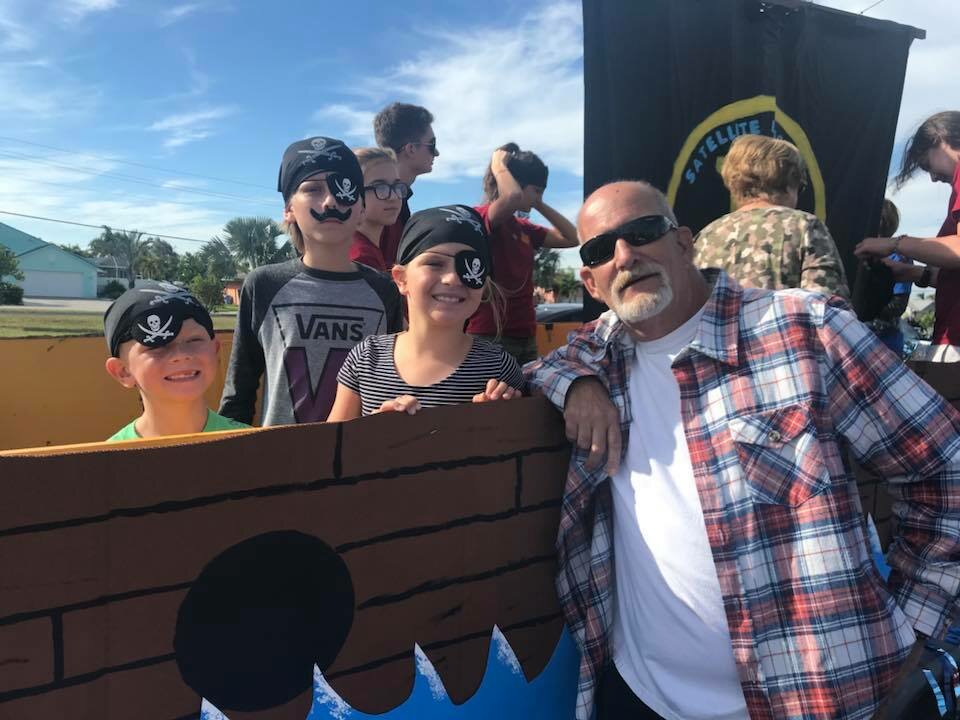 Robert (Rob) Lowery  passed away March 21, 2022  at the age of 62 after a courageous battle with cancer.  He was surrounded by family and friends during the last week of his life and even had a birthday party in the room in ICU .

Rob was born in New York to Barbara and Edward Lowery. His family moved to florida when he was young and he grew up in South Florida, including the Florida Keys.   He loved fishing and hunting and went as often as he could.  Throughout the years he moved around to other states but finally settled in Satillite Beach to be with his family . They were very important to him and he especially loved spending time with his nieces and nephews.  He worked at Complete Air and Heat for 13 years and they were also family to him.

He was predeceased by his father, Edward Lowery, mother, Barbara Lowery and sister Lou Wright.

A celebration of life will be held at a later date.

To send flowers to the family or plant a tree in memory of Robert Lowery, please visit Tribute Store