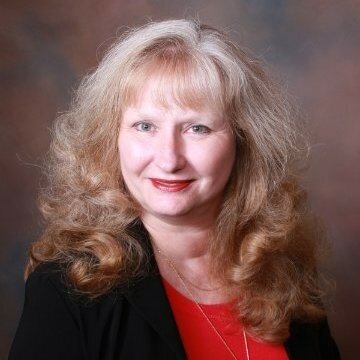 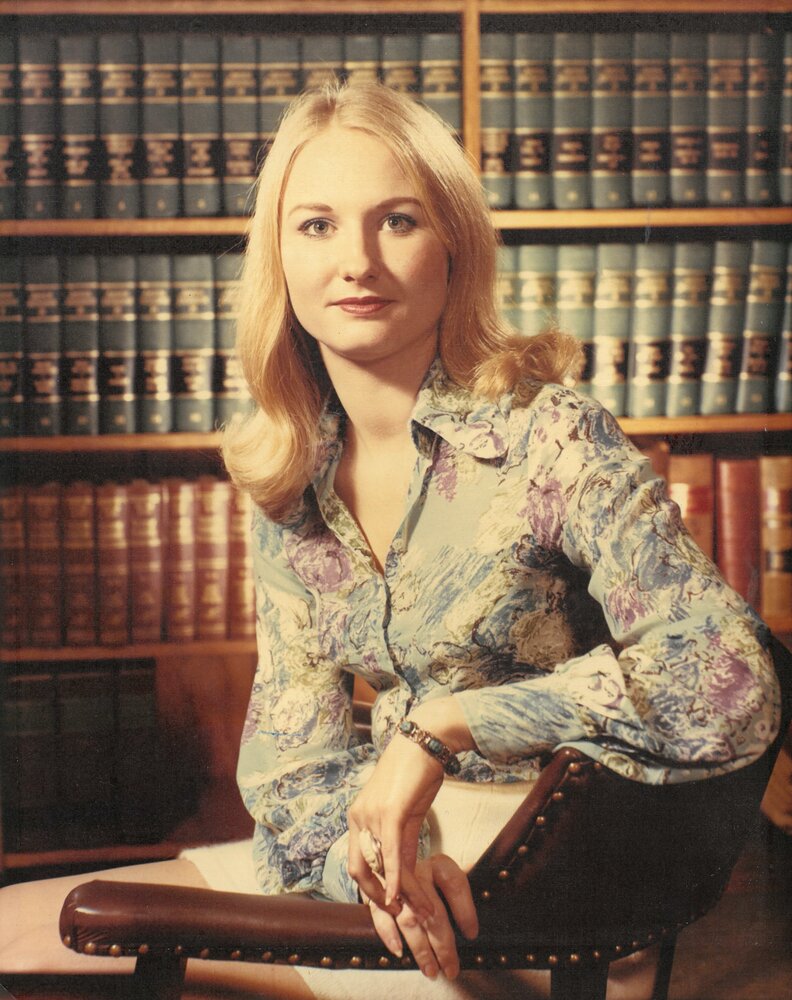 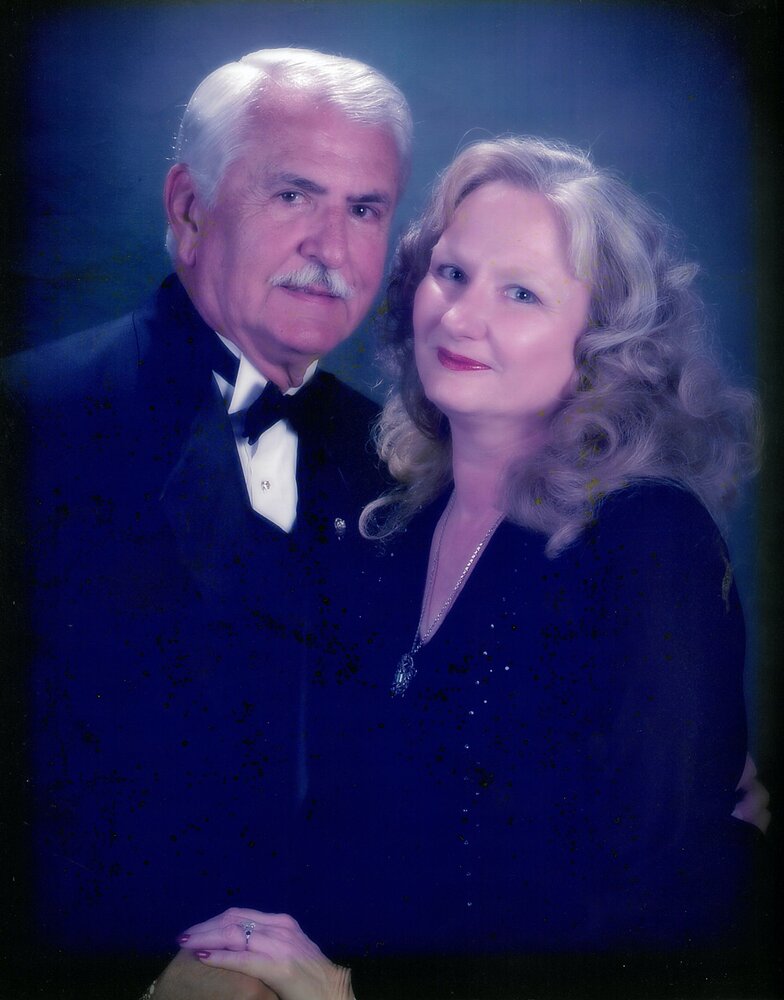 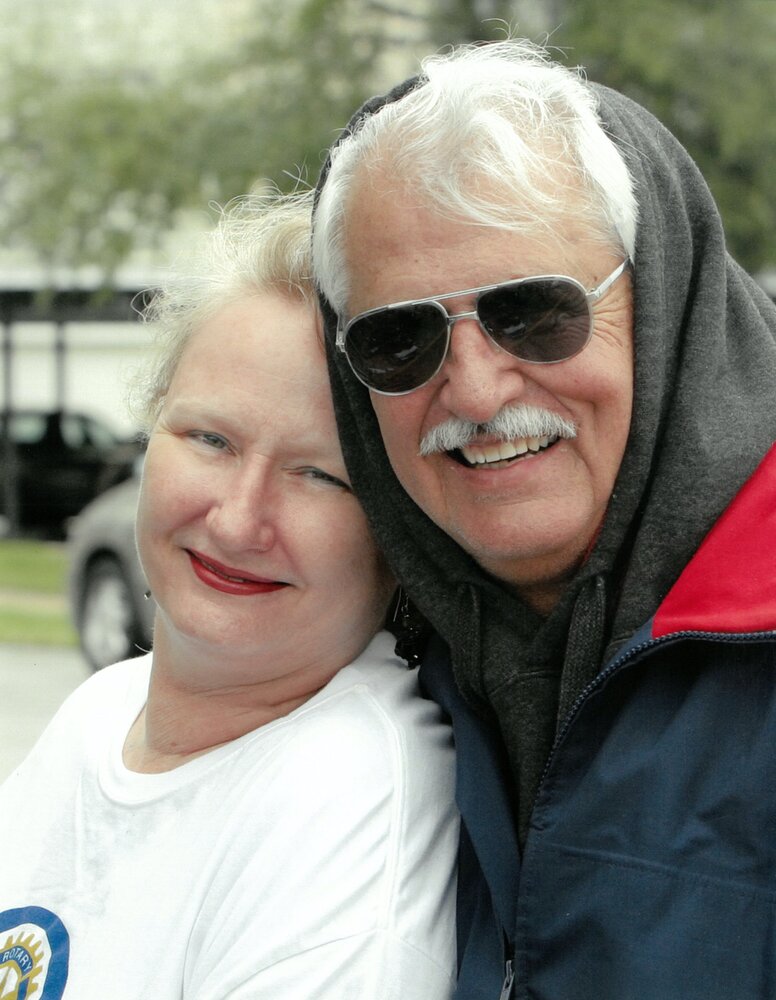 The stars fell on Alabama the night Patricia Kathleen was born, September 17, 1952, on Maxwell Air Force Base (Montgomery, AL), to Patricia and Richard Olney.

Trisha attended the University of Georgia School of Law and graduated in 1978. She clerked for Justice James H. Faulkner of the Alabama Supreme Court until she began her career as a practicing maritime attorney in Mobile, AL.  While she was an Associate with Pillans, Reams, et al., in Mobile, Trisha had the distinct honor of arguing the opening case before the newly organized 11th U.S. District Court of Appeals in Atlanta, GA, in 1981. The decision in favor of the party she represented, Larry Bonner in Bonner vs. City of Pritchard, was read from the Bench by Chief Judge Godbold at Opening Ceremonies for the Court on October 2, 1981.

Trisha relocated to Cocoa Beach, FL, in 1986, to practice law as an Associate with Spielvogel and Goldman, later becoming a Partner and receiving her Admiralty & Maritime Law Certification from The Florida Bar in 1996.  She was deemed an AV rated Maritime Attorney and managed her own practice from 1993 until she retired.   Among her many accomplishments was her co-founding the Admiralty Law Section of the Federal Bar Association (2013); her membership as Master Emeritus in the Vassar B. Carlton American Inn of Court; her membership and Chair of committees for the Admiralty Law Committee of the Florida Bar Association; her membership and leadership role as Port Captain for the Southeastern Admiralty Law Institute; and her license to argue before the U. S. Supreme Court.

Aside from her professional accomplishments, Trisha had a deep love for the community she adopted as her home in 1986.  Trisha nurtured lifelong friendships with a small group of professional women and joined the Merritt Island Rotary Club where she was the first female President, all the while maintaining those special friendships she cultivated in the years prior to her move to Brevard County.  In 2006, she met the love of her life, Sam Bothwell; they married on March 3, 2007, and Trisha acquired a family she loved dearly.

Trisha met every challenge in her life with bravery and perseverance. She fought a heroic 7-year battle against a rare form of cancer and bravely let go of this fight on Sunday, March 27, 2022.

To send flowers to the family or plant a tree in memory of Patricia Olney Bothwell, please visit Tribute Store
Monday
4
April